This is the first time Honda’s neo-retro bike has been spotted on Indian soil. 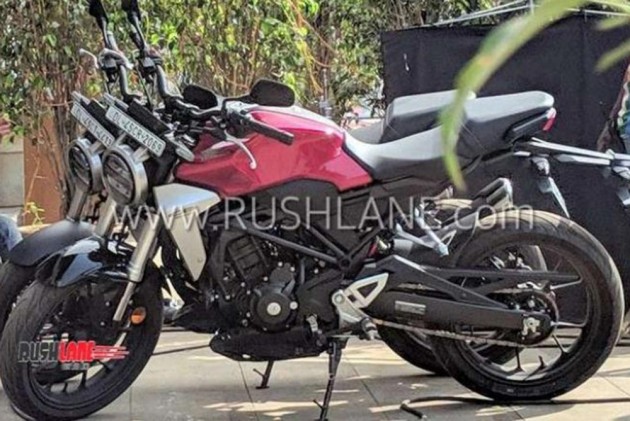 The Honda CB300R is one of the company’s most exciting launches in a long time. While the bike will be officially launched on 8 February, it has been spotted in public already as part of an ad shoot. The advertorial was reportedly shot in Navi Mumbai and offered a glimpse of both colour variants, Candy Chromosphere Red and Matte Axis Gray Metallic, of the bike.

It turns out that the Indian CB300R will be the same as the international-spec model, except for the tyres. That’s right, a closer look at the bike’s wheels revealed that Honda has used Michelin Pilot radials instead of the Dunlop ones found on the European-spec CB300R. However, the size of the tyres (110-section front, 150-section rear) will remain the same on the Indian model. As for the rationale behind opting for locally made Michelin tyres, Honda has obviously done it to lower the CB300R’s cost in India. 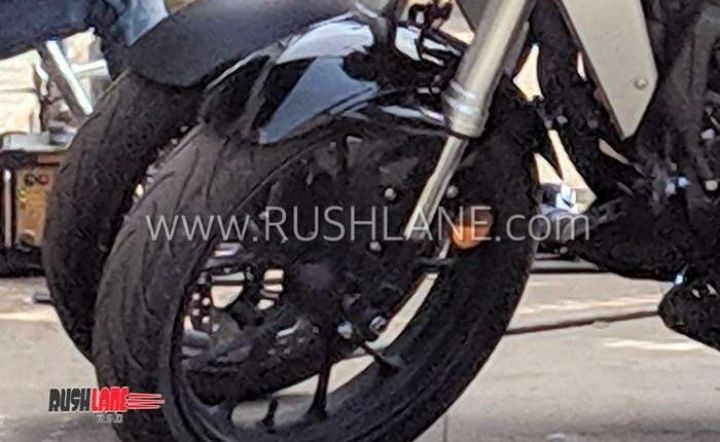 The company has said the upcoming neo-retro will sport a price tag of under Rs 2.5 lakh (ex-showroom). Even though it will be brought to India as a CKD, keeping the price under that mark would require some level of localisation, just like what we’ve seen with the tyres. To note, the Michelin Pilot radials are also found on the TVS Apache RR 310. It remains to be seen if Honda has localised other components of the CB300R as well. 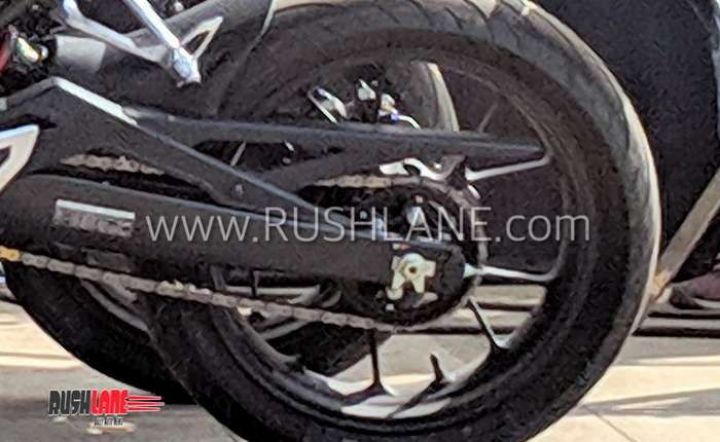 Featuring Honda’s Neo Sports Cafe design language, the CB300R is powered by a 286cc single-cylinder, liquid-cooled engine that churns out 31.4PS at 8500rpm and 27.5Nm at 7500rpm, mated to a 6-speed gearbox. It uses a steel diamond frame that is suspended on USD forks and a rear monoshock. Braking duties are handled by petal discs at both ends that are further assisted by a dual-channel ABS unit.