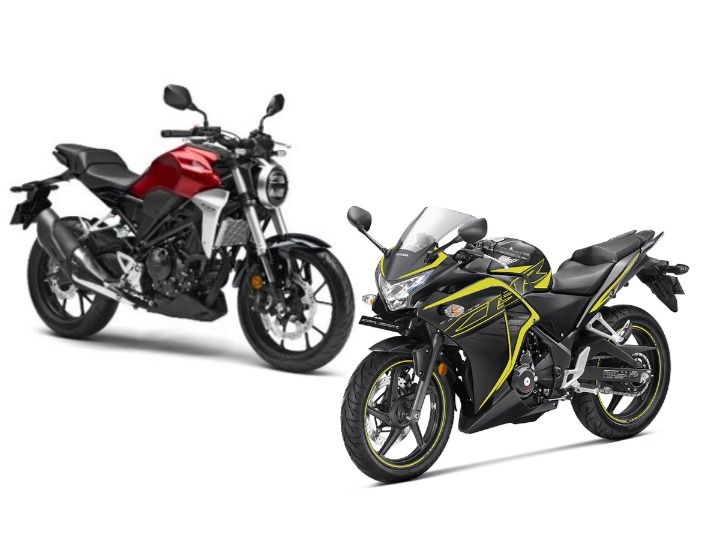 Honda’s announcement to bring the retro-styled CB 300R in India is big news for us bike enthusiasts.
It will be coming via the CKD route and will cost below Rs 2.5 lakh ex-showroom. The CB300R isn’t the only entry-level performance bike in Honda’s portfolio as it was the CBR250R which was Honda’s first attempt in this segment. Indian bikers have been waiting for the successor to the CBR250R and now finally they have a new option.

So what’s different between the two? Let's find out. 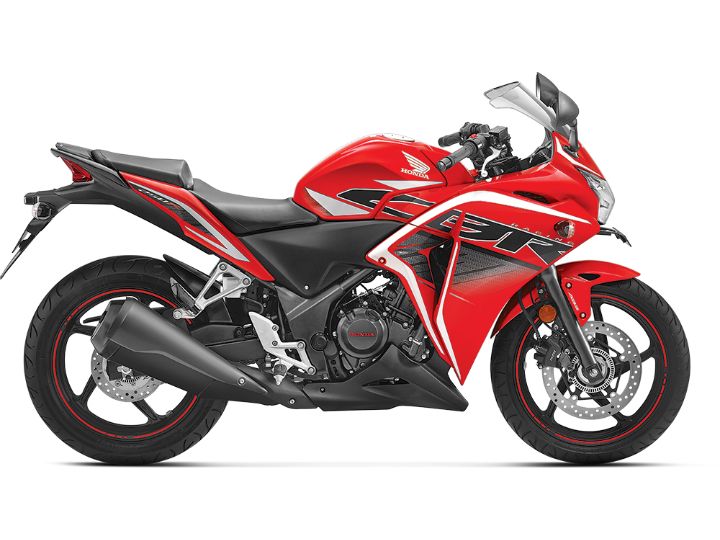 Styling:
This one is quite obvious. The Honda CBR250R is a faired motorcycle. It looks larger for its 250cc engine capacity thanks to styling inspired by the Honda VFR 1200F. So while it has the CBR moniker, it’s more of a sports tourer than an outright sportsbike thanks to its sporty-commuter riding position. The Japanese bikemaker gave the CBR250R a new lease of life at the 2018 Auto Expo after it was discontinued for a brief period when the BS-IV emission norms came into effect in 2017. As part of the update, the bike received an all-LED headlamp and new graphics but carries on the same semi-digital instrument console that looks dated now. It is available in four colours: Matte Gray with Orange or light Green stripes, Yellow or Red. 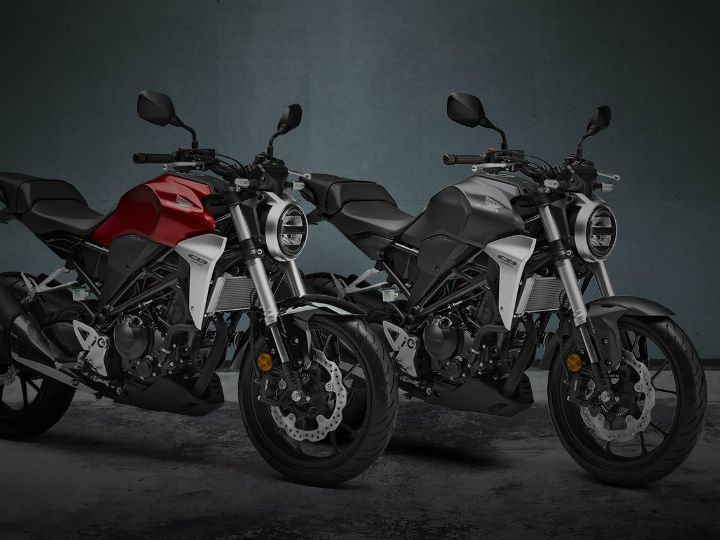 The CB300R’s design has been inspired by the new neo-retro styled Honda CB1000R that was recently launched in India.
It gets LED headlamps in a retro-looking round headlamp housing and a full-digital blue backlit instrument console. The CB300R will be available in two colours: Candy Chromosphere Red and Matte Axis Grey colour. 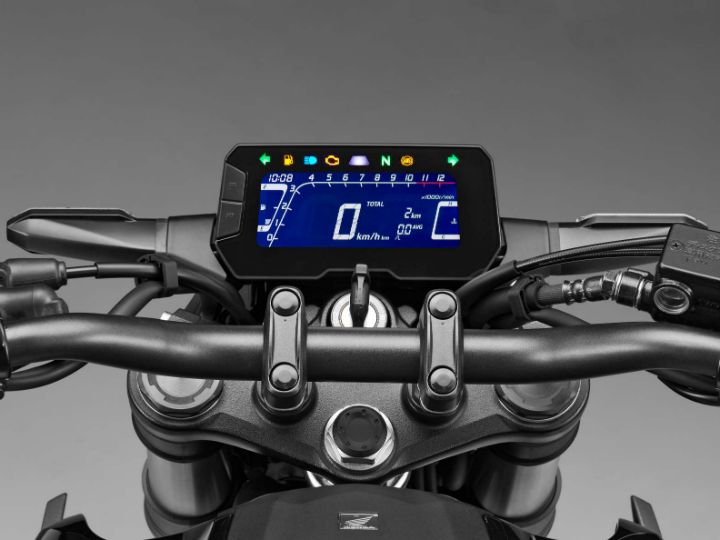 Powertrain:
The CBR250R gets a 249.6cc liquid-cooled single-cylinder motor. It makes 26.5PS at 8000rpm and 22.9Nm of torque at 7000rpm. This is a torquey motor and comes with a six-speed gearbox. In comparison, the CB300R gets a larger 286cc liquid-cooled motor. It gets the same 76mm bore but engine stroke has increased from 55mm to 63mm. It makes 31.4PS at 8500rm and substantially more 27.5Nm of torque at 7500rpm. We expect better performance not just because the CB300R makes more power and torque but also for the fact that it weighs just 143kg compared to the CBR250R’s 167kg kerb weight. That puts the CB300R’s power to weight ratio at 219PS per ton compared to the CBR250R’s power to weight ratio of 158PS per ton. 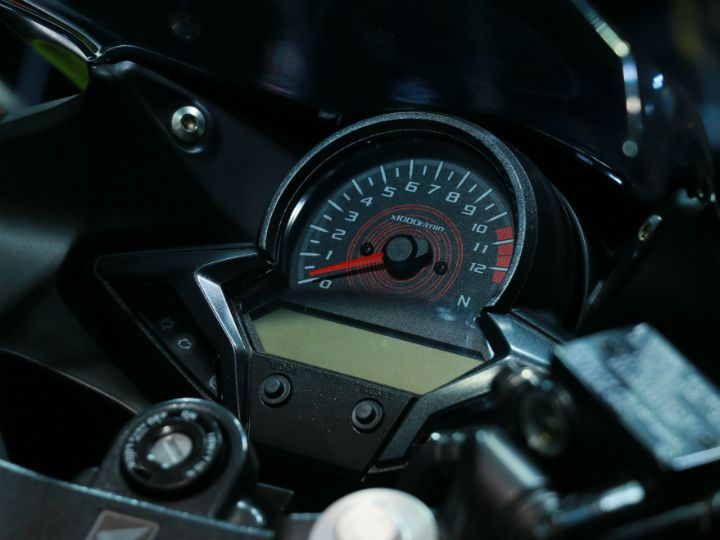 Underpinnings:
The low kerb weight should help the CB300R not just in terms of performance but also in the handling department. While the CBR250R gets a twin spar frame with 37mm telescopic forks and rear linked monoshock, the CB300R gets a new lightweight frame made of tubular and pressed steel. It also gets better 41mm upside-down forks and rear linked monoshock. Additionally, it runs on fatter rubber at the rear: 150/60-17 as opposed to the CBR’s 140/70-17. The CB300R is also sold with Dunlop tyres abroad while the CBR250R is sold with Continental ContiGo tyres here. 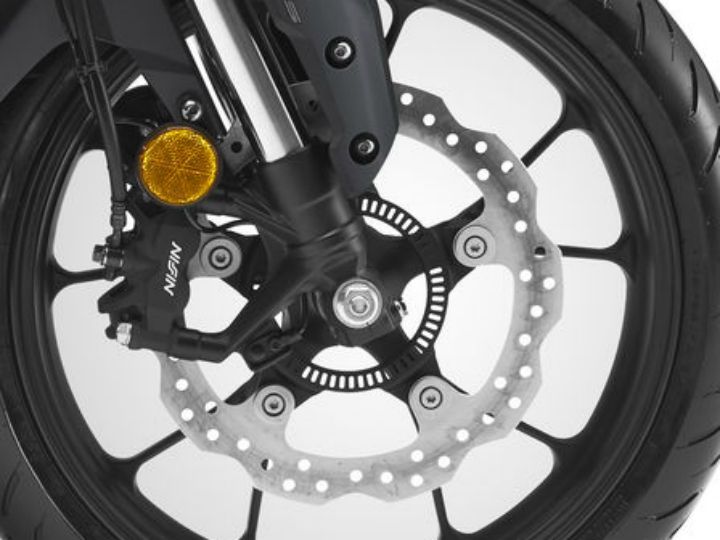 While the Honda CBR250R gets 296mm front and 220mm rear disc with dual-channel ABS, the CB300R gets superior braking in the form of a larger 296mm floating disc with Nissin radial caliper and a 220mm rear disc. It also gets an IMU-based ABS unit. 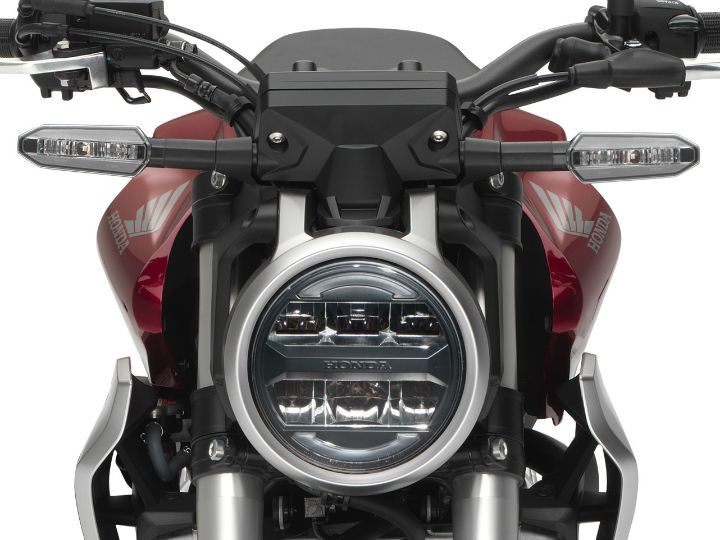 Pricing:
The CBR250R is available in two variants. Its non-ABS variant retails for Rs 1.65 lakh while the ABS-equipped bike costs Rs 1.95 lakh (ex-Delhi). Honda has announced that the CB300R will come to India via the CKD route and will carry an ex-showroom price of less than Rs 2.5 lakh. For a difference of less than Rs 45,000, you get quite a lot in terms of better styling, performance and suspension kit. At that price point, the Honda CB300 poses serious competition to the BMW G 310 R and the current segment benchmark, the KTM 390 Duke.