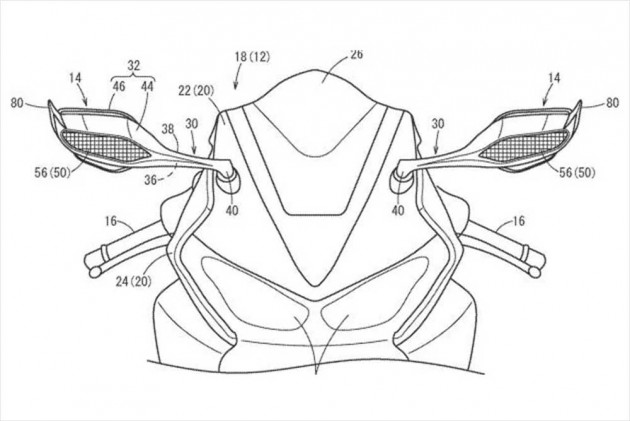 Aerodynamic winglets for motorcycles certainly aren't a unique concept. MotoGP bikes have been using them for a long time. Even some street bikes like the Kawasaki Ninja H2R, Ducati Panigale V4R and the Aprilia RSV4 1100 Factory come equipped with it. And now, Honda has decided to join the club, albeit in a unique fashion. Or so the patent images suggest. 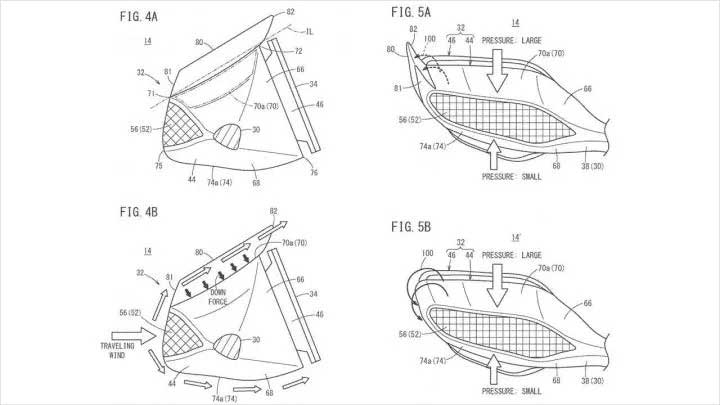 From what we can tell, the leaked patent images suggest that instead of adding appendages on the side like most manufacturers, the Japanese brand plans on redesigning the mirrors to create downforce. Yes, it does sound strange at first but when you think about it, most road-going motorcycles already have mirrors protruding on either side. Instead of adding more components at the front, why not give the mirror a wing-like shape to develop downforce? 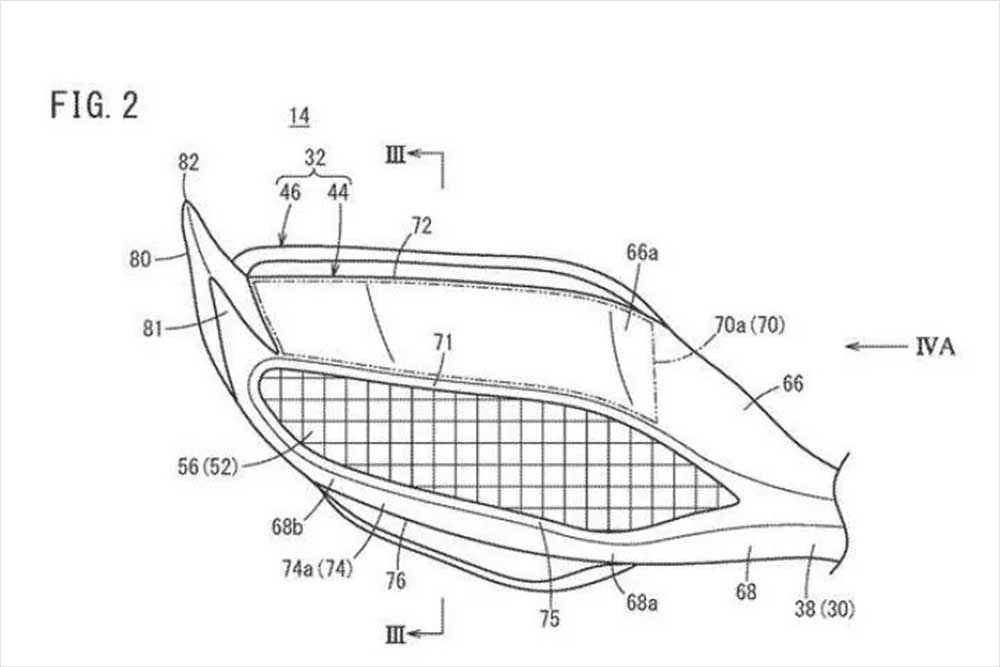 The images suggest that the upper surface of the mirror will be concave while the lower will be convex. This inverted wing design will help in creating a pressure differential between the upper and lower surfaces, thus creating downforce. Honda has also added upturned outer edges to the mirrors to help prevent the high-pressure air on the upper surface of the mirror from coming into contact with the low-pressure zone beneath it. A good example of this can be seen on modern aeroplanes, with their flipped-up wingtips. 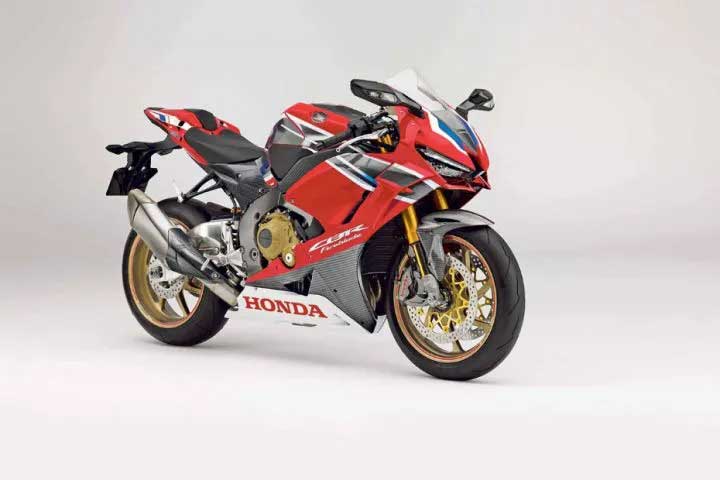 While we can't confirm for sure, the bike in the patent images appears to be the current-gen Honda CBR1000RR. If true, we can expect the next-generation 2020 CBR1000RR to come equipped with this tech. That said, it’ll be interesting to see how this technology performs in the real world.