Just a design exercise or there’s more to the CBR650R than the 'R' suffix? 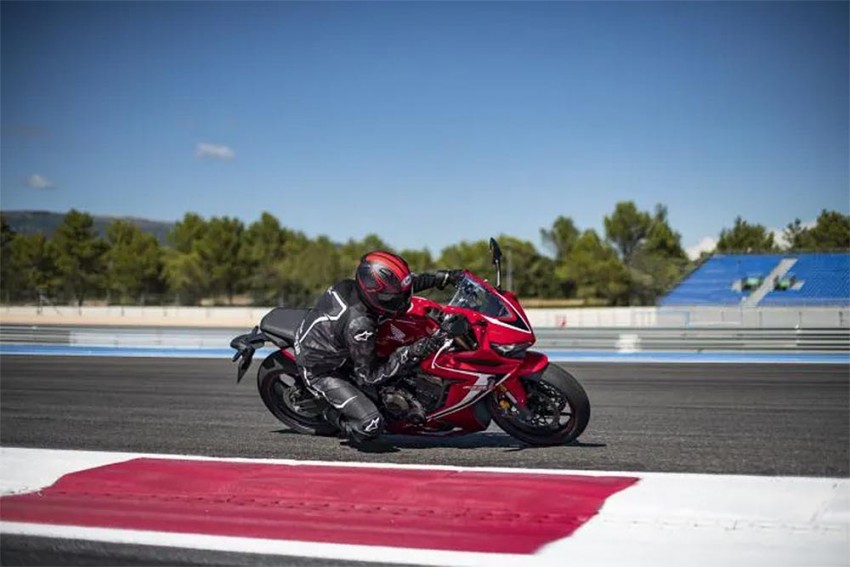 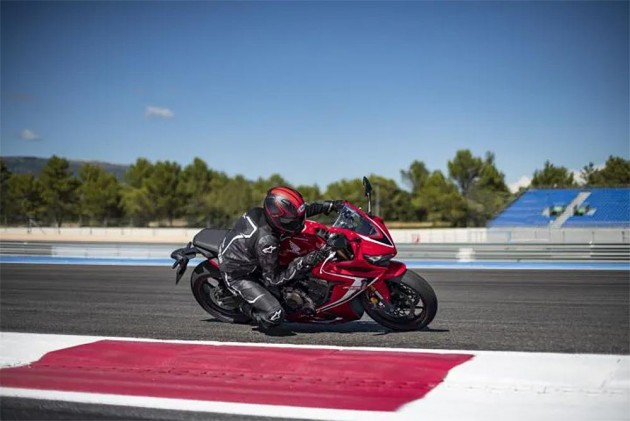 After much anticipation, Honda has finally launched the 2019 CBR650R today for Rs 7.70 lakh (ex-showroom India). This makes it Rs 32,000 dearer than the Honda CBR650F. Let’s take a look at what has changed and what more you get for the additional moolah. 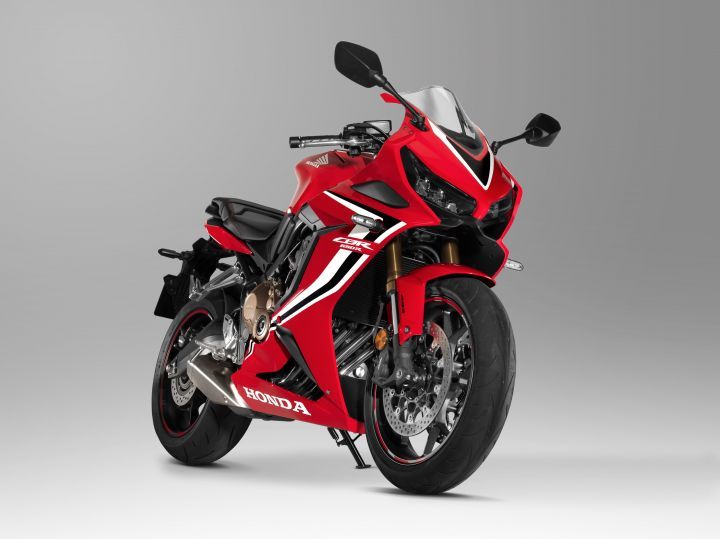 The most obvious change here comes in the form of nomenclature. Gone is the ‘650F’ moniker, replaced with ‘650R’, with the ‘R’ here hinting at its sporty credentials. To further reiterate this fact, Honda has made some design changes like new LED headlights and a slimmer design profile to make it more in tune with the design characteristics of Honda’s litre-class supersport, the CBR1000R Fireblade. 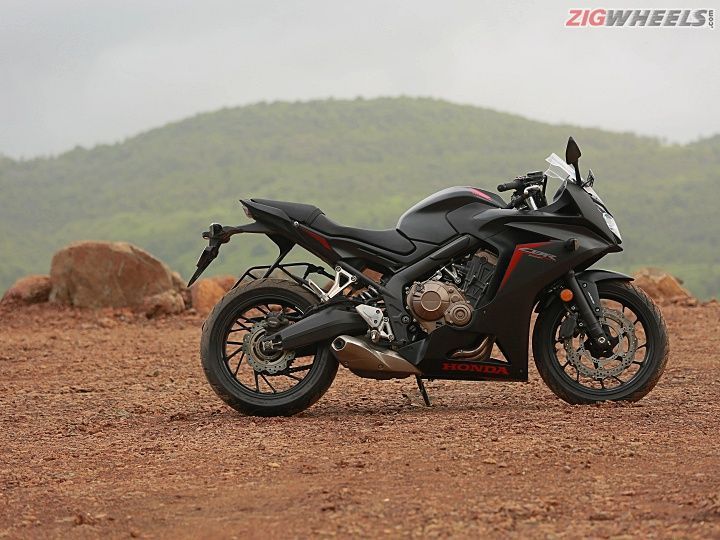 Additionally, the Honda CBR650R now gets a more aggressive seating position with lowered and further set clip-ons and rear-set footpegs than before. While it may not be a touring-friendly machine as before, we do not expect it to be as aggressive as the CBR600RR. Additionally, it also gets new, modern-looking cast aluminium alloy wheels as well. 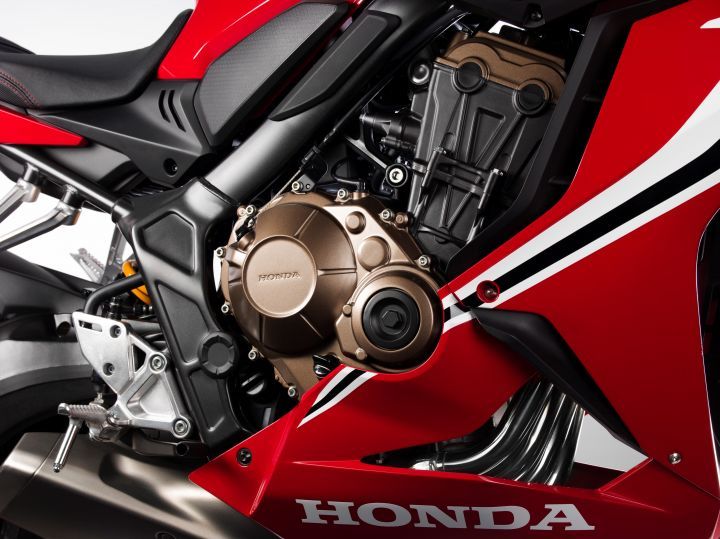 Powering it is still the same 649cc, inline-four engine as before. However, the engineers at Honda have equipped it with new intake and exhaust ports along with an updated cam timing and a higher compression ratio. This translates to a hike of 2.3PS and a drop of 0.4Nm of torque. The new bike produces 88PS at 11,500rpm and 60.1Nm at 8000rpm. 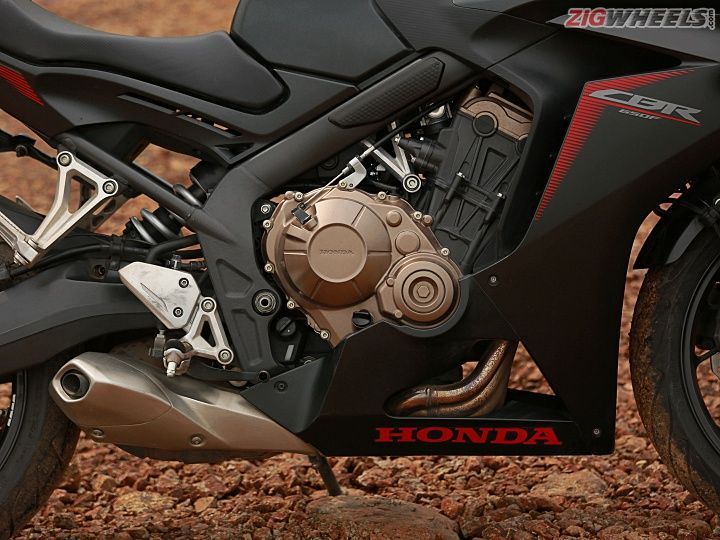 The Japanese brand has also increased the rev ceiling from the previous 11,000rpm to 11,500rpm. On paper, it may not seem very impressive, but considering Honda’s intention to make the mid-capacity Ceeber more aggressive, we expect the 650R’s mill to be sportier in character than before. However, we’re reserving our thoughts until our road test review. 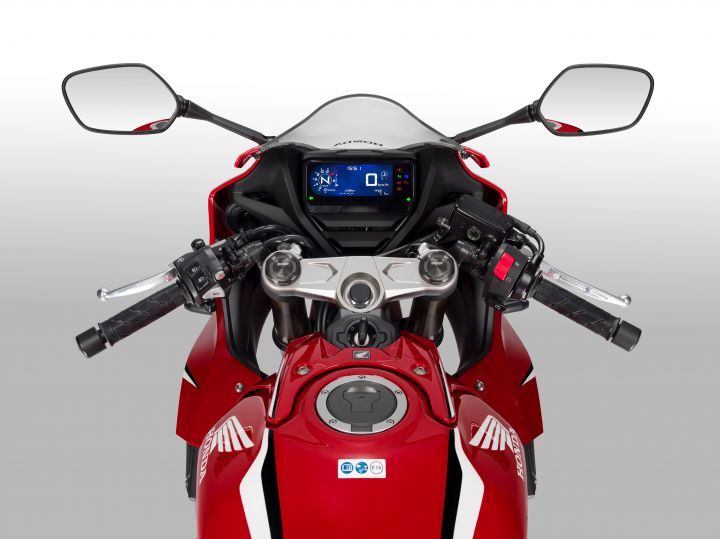 The new generation CBR650R has come a long way from its predecessor. While the older CBR650F packed a dated twin-pod digital instrument cluster more suitable for the early 2000s, the CBR650R gets an all-digital unit with all the necessary rider information. 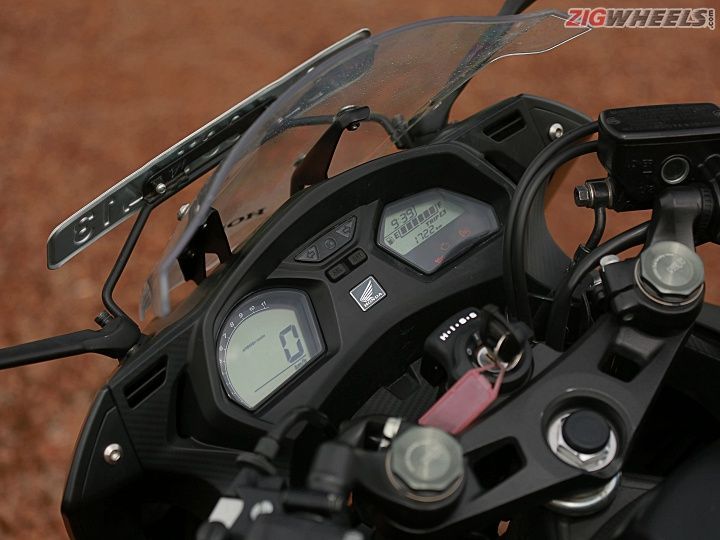 Electronic wizardry on the older bike was limited to just ABS. The new bike gets a slipper clutch and Honda’s Selectable Torque Control (HSTC), which essentially is multi-stage traction control that can be switched off if required. 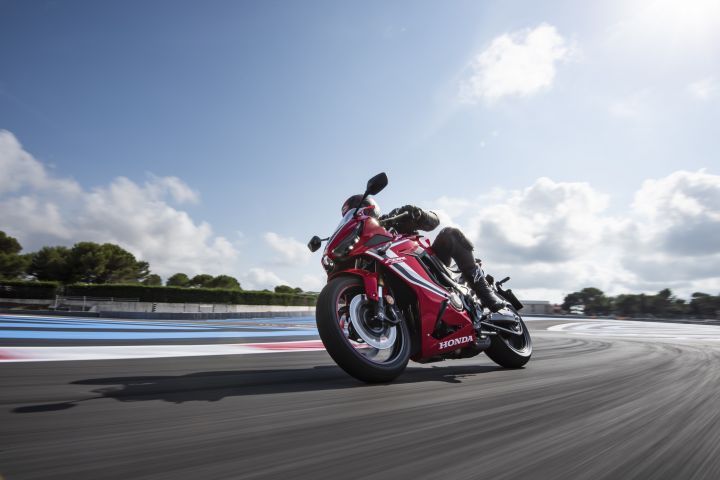 The suspension setup has improved quite a bit as well. Honda has replaced the earlier telescopic front forks with Showa Separate Function upside-down front forks. The preload-adjustable rear monoshock, however, remains unchanged. Also unchanged here are the Dunlop SportMax tyres (120/70 ZR17 at the front and 180/55 ZR17 at the back). 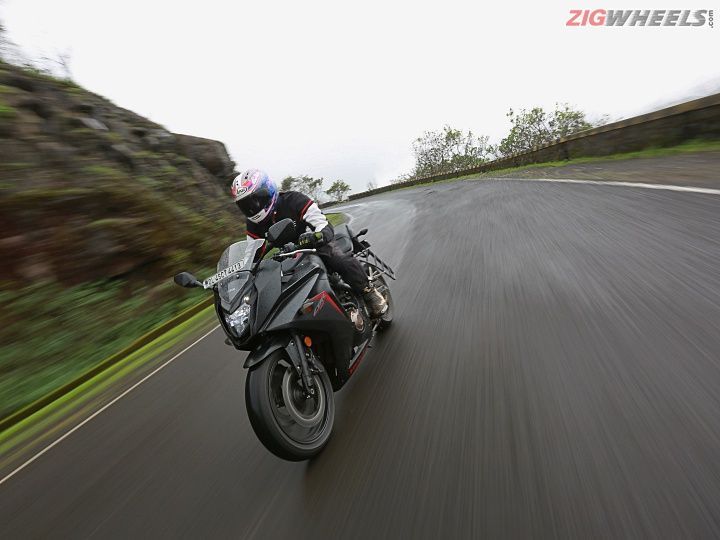 Surprisingly, the 650R now packs a smaller 310mm dual disc at the front, instead of the earlier 320mm. However, the biggest difference comes here in the form of weight reduction. The CBR650R is 6kg lighter than its predecessor. Also, the new bike receives a smaller fuel tank (15.4 litres compared to the earlier 17.3 litres) and a slimmer design profile. 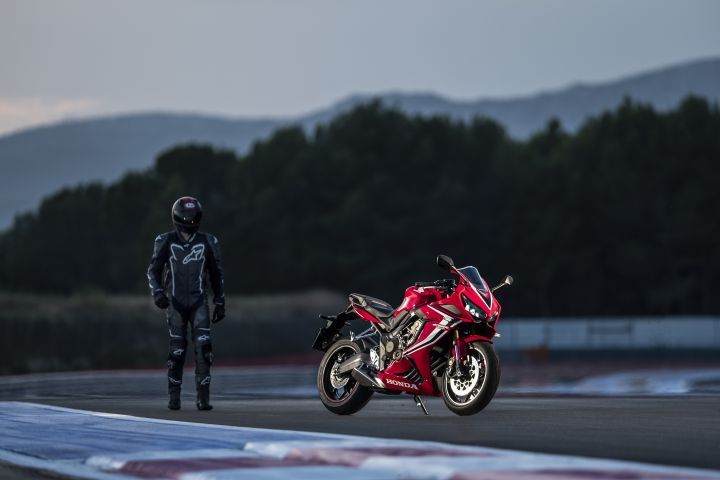 Considering the extent of all the changes for an additional Rs 32,000, Honda's new CBR650R has become a tempting proposition. To know how well these updates translate to real-world conditions, stay tuned for our road test review.

Fourth-Gen BMW X5 To Launch On May 16