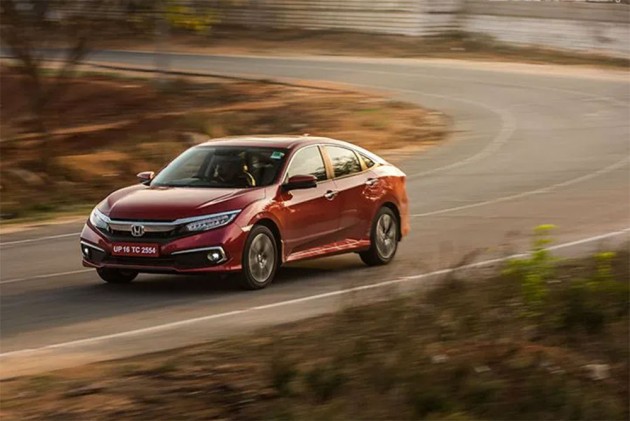 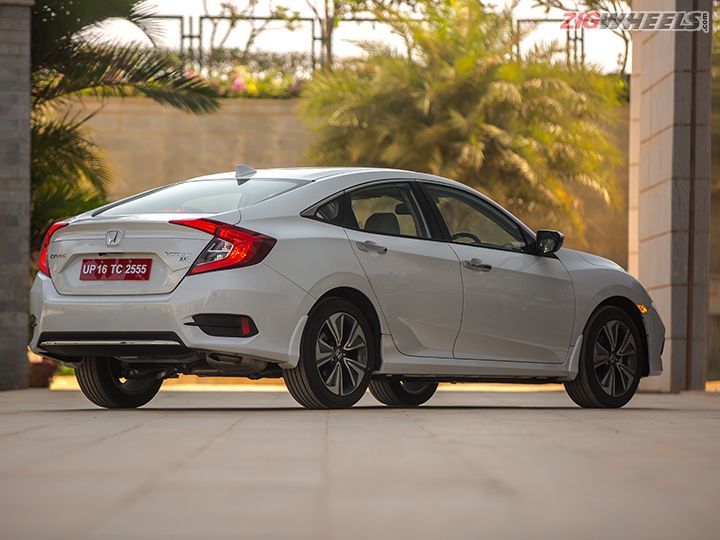 Honda has confirmed that it will launch the 2019 Honda Civic on March 7. The 10th generation Civic will be available in three variants, with the top-spec one set to wear the ‘ZX’ badge. Although Honda is yet to announce the details of each variant, the carmaker has mentioned that the most affordable variant will not be a bare-bones one and will have a healthy feature list. 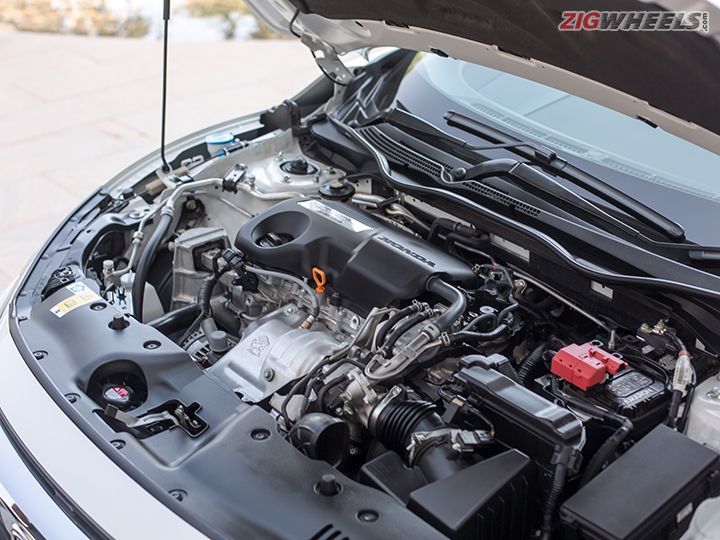 The big talking point, however, is the new diesel engine. The 1.6-litre i-DTEC diesel motor is the same one that powers the CR-V. This engine produces 120PS of power and 300Nm of torque, and will come mated to a 6-speed manual gearbox in the Civic. While these numbers might not set your heart on fire, a claimed fuel efficiency figure of 26.8kmpl should keep you pleased.

The petrol engine is the same 1.8-litre unit that powered the eighth generation Civic that was sold in India. Although the engine has been made BSVI-compatible, it continues to produce the same 141PS of power and 174Nm of torque as before. However, enthusiasts will be sad to note that it will not be available with a manual gearbox this time around. Instead, it will only be offered with a 7-step CVT. Claimed fuel efficiency for this powertrain is rated at 16.5kmpl. 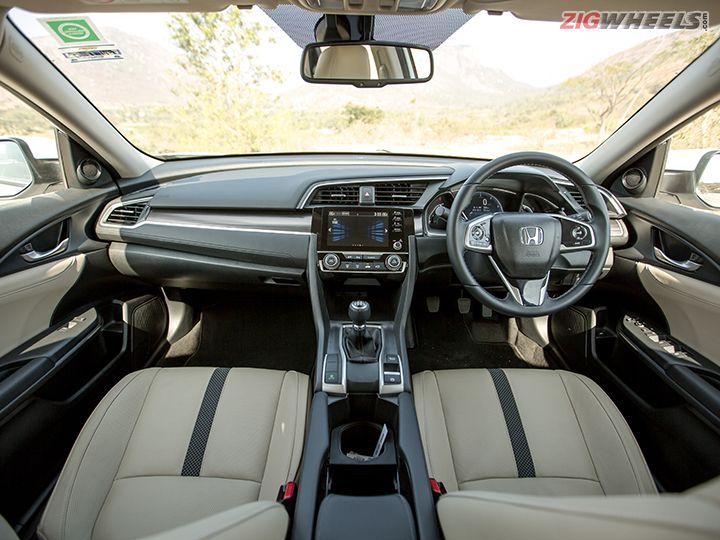 The top-spec ZX variant is packed with features, with some of them making their way down from the more expensive CR-V. It gets a 7-inch all-digital instrument cluster, a 7-inch touchscreen infotainment system and Honda Lane Watch that eliminates blind spots by sending a video feed from a camera mounted on the left-side ORVM to the centre display. Other features include an 8-way power adjustable driver seat, dual-zone climate control and an electric sunroof. The Civic has also received a 5-star rating from ASEAN NCAP and gets features like automatic brake hold, vehicle stability assist with traction control, hill start assist (HSA), six airbags, and ISOFIX child seat mounts. 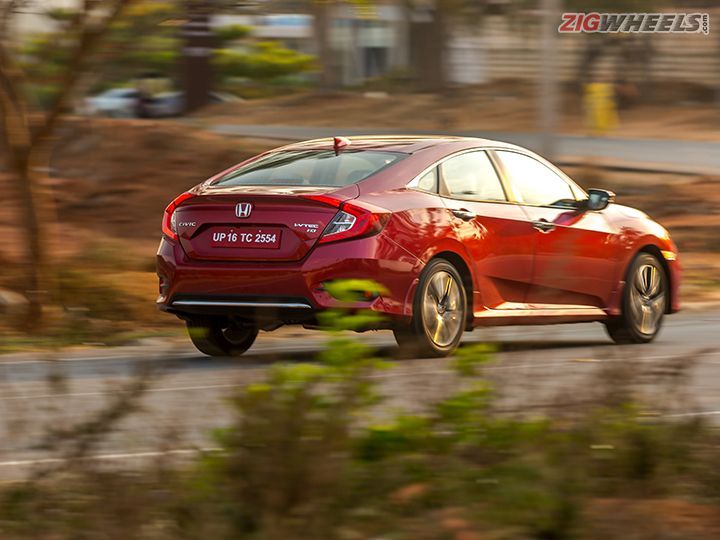