Four sedans battle it out for the top spot in a segment where the cumulative sales figure doesn’t usually cross the 1000-unit mark. So how did they fare individually? We find out 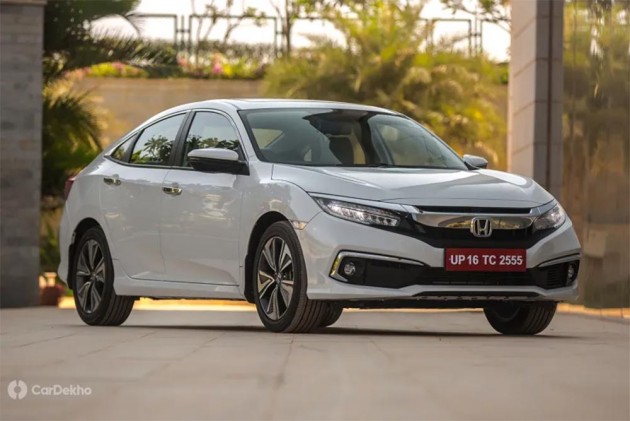 Civic sales saw an expected drop in its second month on sale.

Back in March 2019, the Honda Civic re-entered the mid-size sedan segment after a gap of six years and as expected, it’s sales figures went through the roof that month. This is partly due to the legendary status the Civic enjoys in the country. However, once the initial frenzy for the Civic had died down, its sales figures fell by over 80 per cent (month-on-month). Despite that, the Civic continues to be the top-selling car in its segment by beating the Skoda Octavia by over 140 units. Here’s a detailed analysis of how cars in this segment fared in the month of April.

Is the Honda’s Civic’s honeymoon period over?: Being the segment leader is easy but it is retaining that crown which is the hard part. Will that be the case with Honda’s new Civic? The Japanese carmaker managed to sell a mind boggling 2,291 units in March. However, come April and Honda managed to ship only 369 units from its factory. While the Civic has managed to maintain its position at the top, it remains to be seen how long it can stay up there. 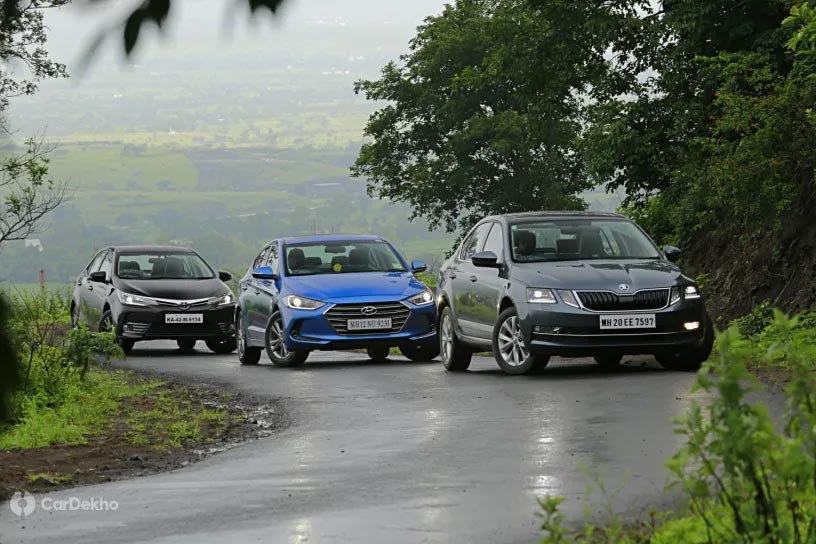 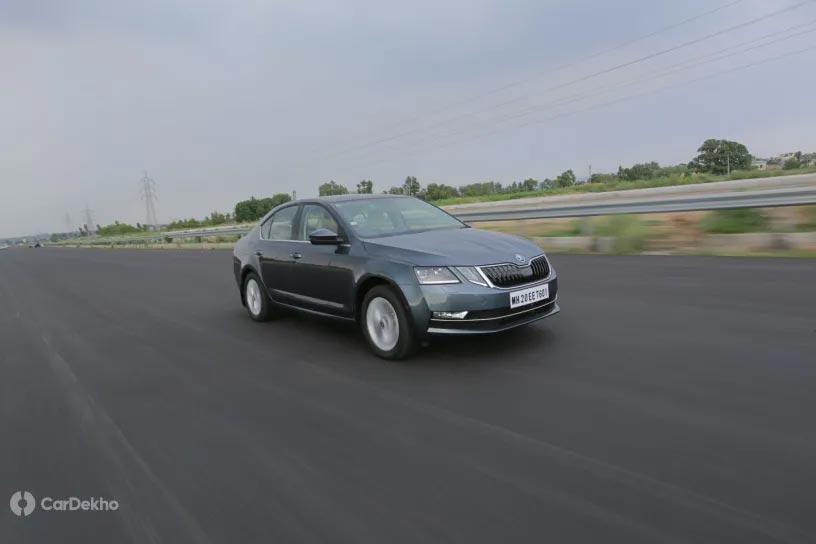 Toyota Corolla Altis: The Corolla Altis saw a surge in sales in March. However, April saw the sales figures go down again. With a sales figure of just 177 units in April 2019, Toyota was not able to surpass its average sales figure from the last six months. The carmaker now faces an uphill task in terms of regaining its market share in the segment, especially with the addition of a fierce rival like the Honda Civic.

Hyundai Elantra continues to languish at the bottom: There are very few segments that Hyundai does not do well in, and this is one of those, for now. The Korean carmaker has not been able to crack the 100 units mark for quite some time. In fact, the sales figures of the Corolla Altis is more than double that of the Hyundai Elantra.

Upcoming cars: Apart from the Civic, all the cars in this segment are expected to receive updates in the coming year or so. While Skoda is gearing up for the global launch of the next-gen Octavia next year, Toyota is expected to launch the new-gen Corolla in India in 2020. Meanwhile, Hyundai has the Elantra facelift lineup up for the country. It is likely to be launched before the end of 2019. With so many updates lined up, it’ll be interesting to see how the Civic fares in the long run.