Honda’s claimed fuel efficiency figure for the petrol-powered Civic is 16.5kmpl. How much does it deliver in the real world? 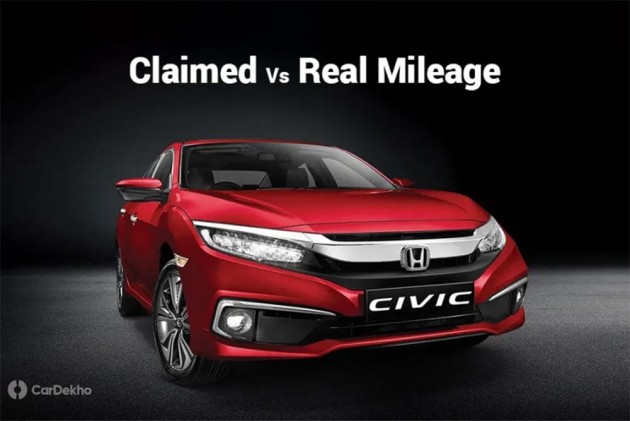 Honda recently launched the tenth-gen Civic in India, and it’s the first time the model is available in the country with both petrol and diesel engine options. The petrol Civic is available with a CVT automatic only, and not with a manual transmission. It is claimed to deliver 16.5kmpl of fuel efficiency.

We recently tested the Civic petrol and noted the mileage it delivered per litre of fuel. Here are the numbers: 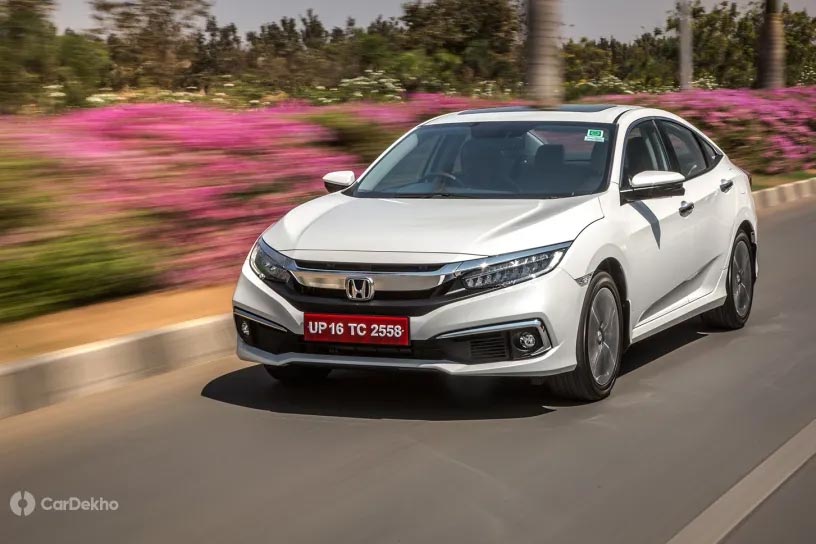 You can read our Civic review here before you plan to buy one. The real-world fuel efficiency results reveal that it is not as fuel efficient as the manufacturer’s claim, which is expected too, since claimed figures are recorded under controlled conditions. 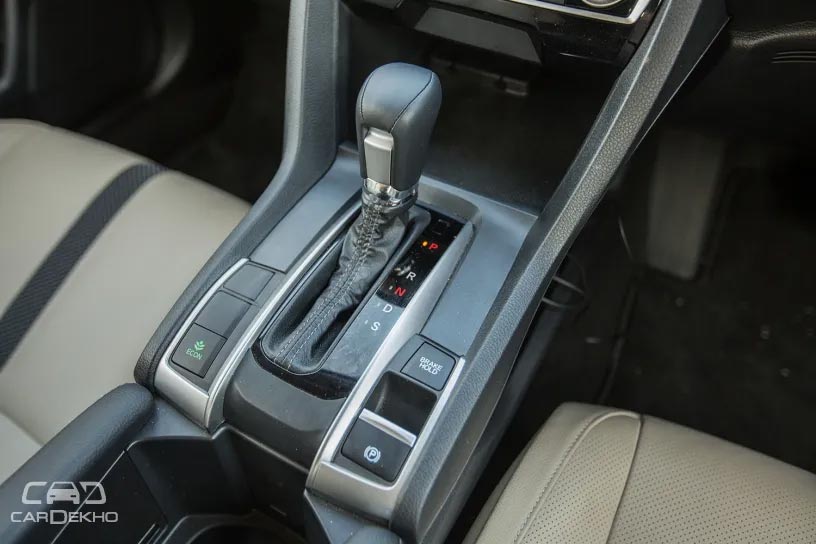 If you drive predominantly in the city, expect the Civic to return somewhere around 11kmpl over a longer duration. The figure can drop lower if you negotiate dense traffic most of the time. On the other hand, if your daily routine involves a route that is relatively empty and where you can cruise, you can expect the overall fuel efficiency figure to go up by around 3kmpl.

It is also expected that your findings will vary from ours as fuel efficiency varies with driving conditions, car condition and driver behaviour too. If you’re an existing Honda Civic owner, do share your findings in the comments section below.