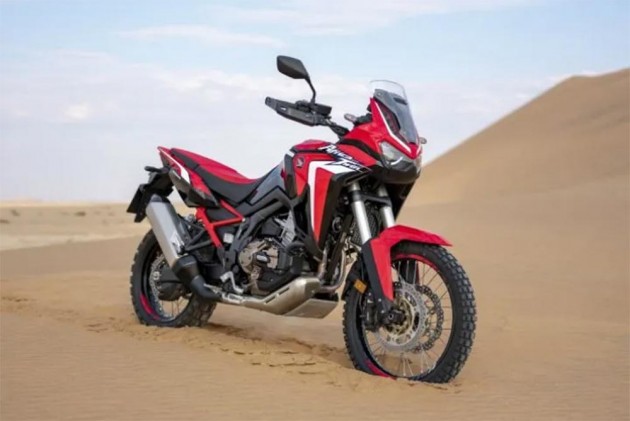 The Honda Africa Twin is the stuff of legend. With a lineage that dates all the way back to 1988 and a massive cult following that it has garnered during this time, this is a model that has carved out a special little place for itself in Honda’s lineup. Now that Honda has brought out the latest iteration, the CRF1100L, let’s see how much of an improvement it is over its predecessor.

The (Sort Of) New Powerhouse: 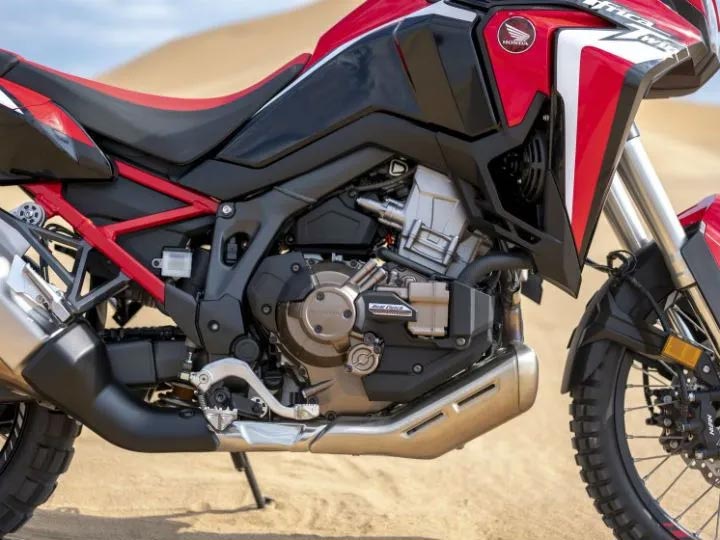 Let’s start with the heart of the motorcycle, the engine. This latest generation of the Africa Twin has been necessitated by the upcoming Euro 5 emission norms, since the current bike fails to meet them. In order to conform to these norms without losing out on engine performance, the motor on the new bike has been stroked out to 1084cc, as opposed to 998cc on the previous model. This has also allowed Honda to bump up the output, which now stands at 102PS and 105Nm compared to 95.2PS and 98Nm on the outgoing bike.

Other changes to the engine include a redesigned cylinder head, new aluminium cylinder sleeves, updated ECU settings and an exhaust control valve. The electronics accompanying the engine have also been significantly upgraded. Whereas the previous Africa Twin was comprehensively outclassed by its competition in this department, the new model has a humongous arsenal of rider aids.

A Raft of New Electronic Features: 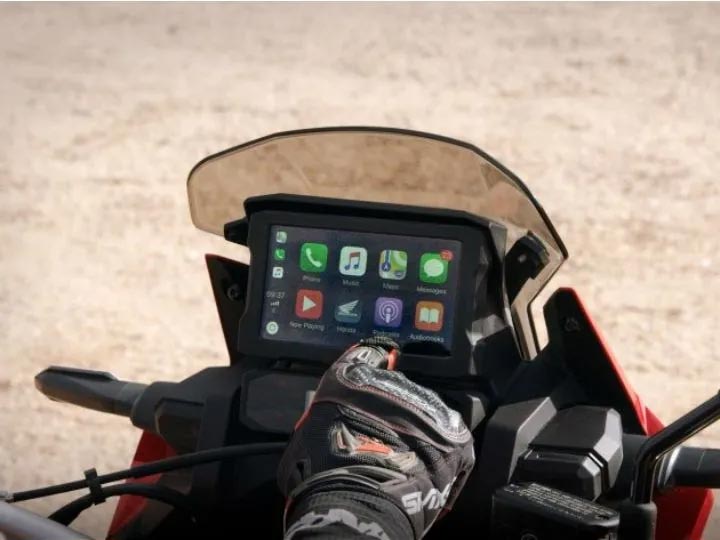 The primitive three-level traction control system has now been replaced by a new IMU-assisted system that offers seven levels. Riders will have six riding modes to choose from, four presets from the factory and two custom modes that can be modified by the rider. There are four levels of power output on offer, three levels of engine braking, cruise control, wheelie control and rear lift control. The cornering ABS system has also been updated, and it automatically adjusts itself depending on which riding mode has been selected.

The list of features just goes on, because the new Africa Twin sports a 6.5-inch colour TFT touchscreen display that also gets Bluetooth connectivity and Apple CarPlay, three-stage cornering lights and the Adventure Sports variant even gets heated grips. Other goodies present on this premium variant that the standard bike misses out on include a much larger fuel tank, a sump guard, tubeless tyres, a taller screen and an optional electrically adjustable rear shock. Unfortunately, we do not think this variant will make it to India.

A Mostly Carried Over Chassis: 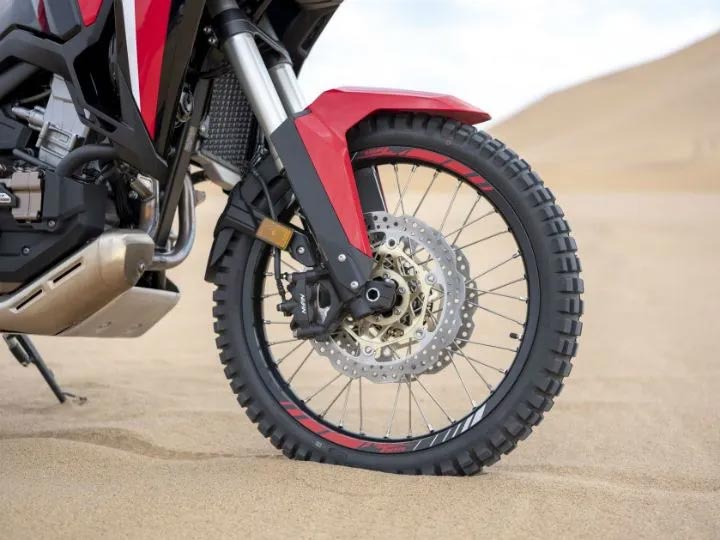 Speaking of the suspension, the Africa Twin continues to use the same Showa units as before, but with new spring and damping rates. The front fork is fully adjustable while the rear shock can be adjusted for preload and rebound damping. The 4-piston radial Nissin brakes have also been carried over from the previous bike. The rear sub-frame is now a bolt-on unit made from aluminium, as opposed to the previous unit that was welded on. Overall, the new model is approximately 6kg lighter than the outgoing one, like-for-like. 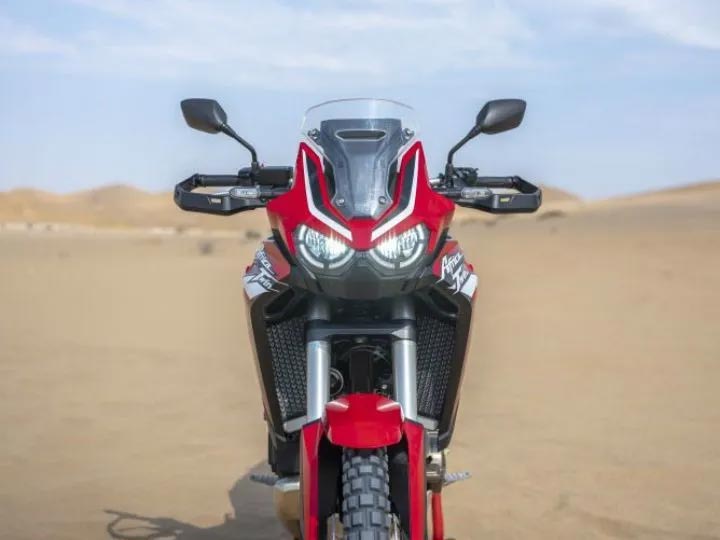 In terms of looks, the Africa Twin is the leanest looking of all the adventure tourers out there, and this trend continues even with the new model. The twin circular LED headlights on the new bike give it a slightly meaner, angrier look, while the muffler also appears to be a little different.

Sales for the new Africa Twin will commence this year itself, which means that we could see it arrive at our shores by the end of this year or the beginning of next year. The outgoing Africa Twin is currently priced at Rs 13.5 lakh (ex-showroom, India), and we expect the new variant to retail for approximately Rs 15-lakh (ex-showroom, India). The hike in price is justified by all the additional equipment on offer, as well as the increased engine output and the R&D work involved to achieve the same.