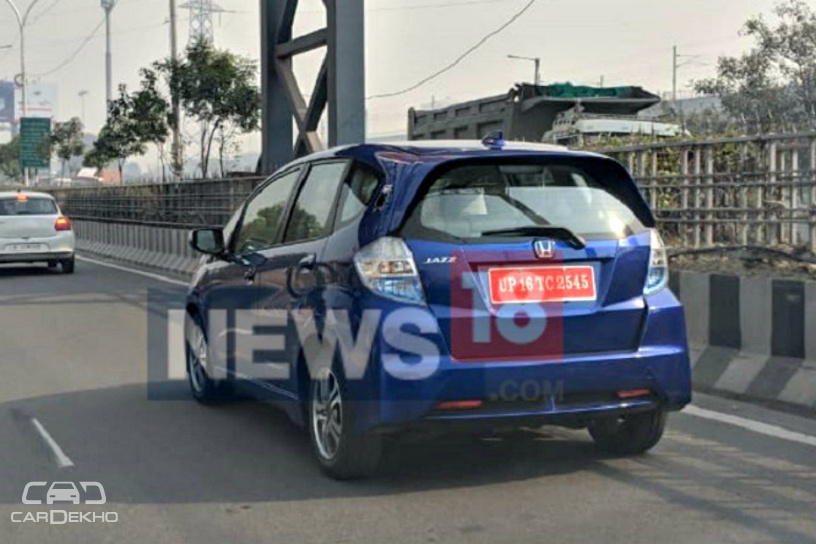 Various mass-market carmakers are looking to introduce electric vehicles in India by way of all-electric variants instead of all-new models. So far we have Maruti Suzuki testing electric WagonR’s in India and Tata preparing to launch the Tiago/Tigor EV. And now an all-electric Honda Jazz has been spotted testing undisguised on Indian roads.

Honda had announced a major investment in India over the next decade, part of which will be reserved for electric and electrified cars, starting with a mass-market hybrid which is expected to launch in 2021. Fully-electric vehicles should follow soon after. The Jazz EV spotted here may not be getting tested by Honda themselves, instead perhaps being used as a test mule by one of their many component suppliers. In another scenario, Honda could also be testing their EV technology against Indian roads and weather conditions for upcoming cars. 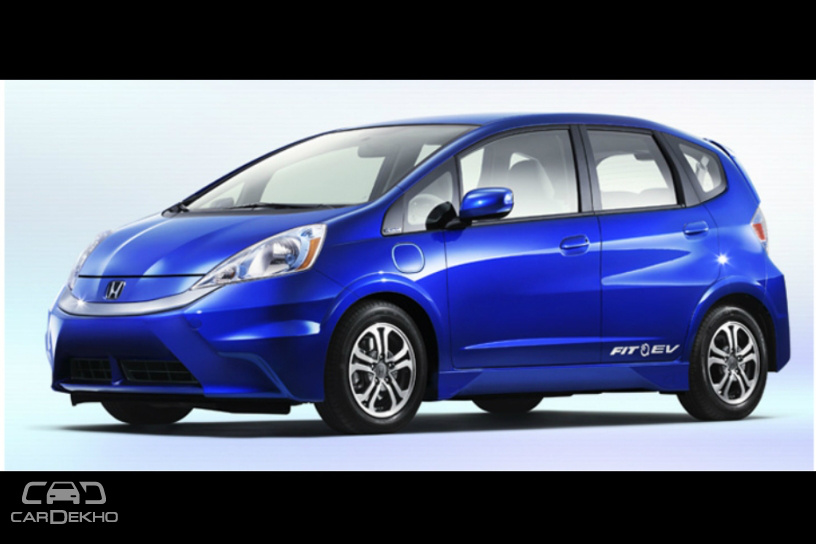 The spotted vehicle is a Jazz EV from the previous generation that was sold up to 2015, which Honda offered in markets like USA and China rebadged as the Fit EV. The current generation Jazz does not have an EV version but reports suggest that an EV version of the next-gen Jazz is in the works.

Honda does offer one electrified vehicle already, the Accord Hybrid, which is priced at Rs 43.21 lakh. The only Honda EV currently on sale in global markets is the Clarity EV but the manufacturer will be expanding its-all electric lineup soon, starting with an electric hatch based on the Urban EV Concept. The company also showcased the Sports EV Concept in India at the 2018 Delhi Auto Expo. 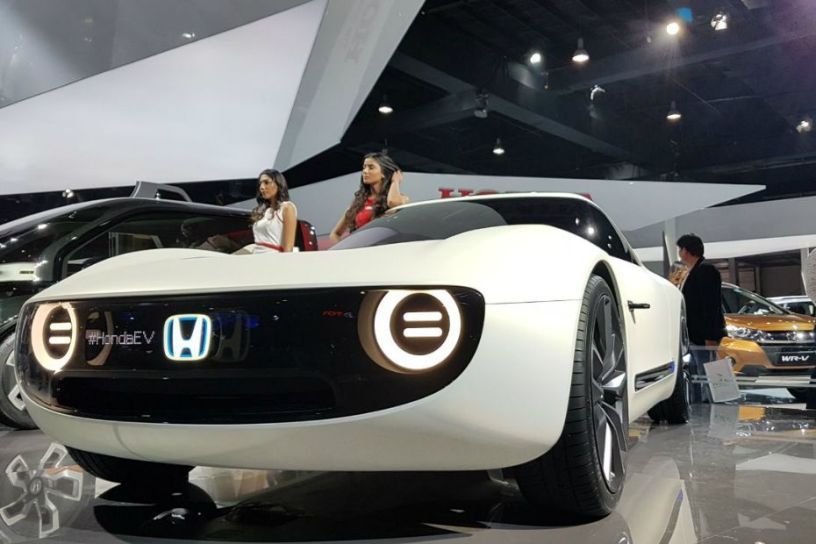 The Indian automotive market will get its first taste of long-range EVs in 2019 with the Hyundai Kona Electric and Nissan Leaf expected to launch later this year. Both are likely to offer over 200km of range.