The premium for the additional safety features is quite hefty 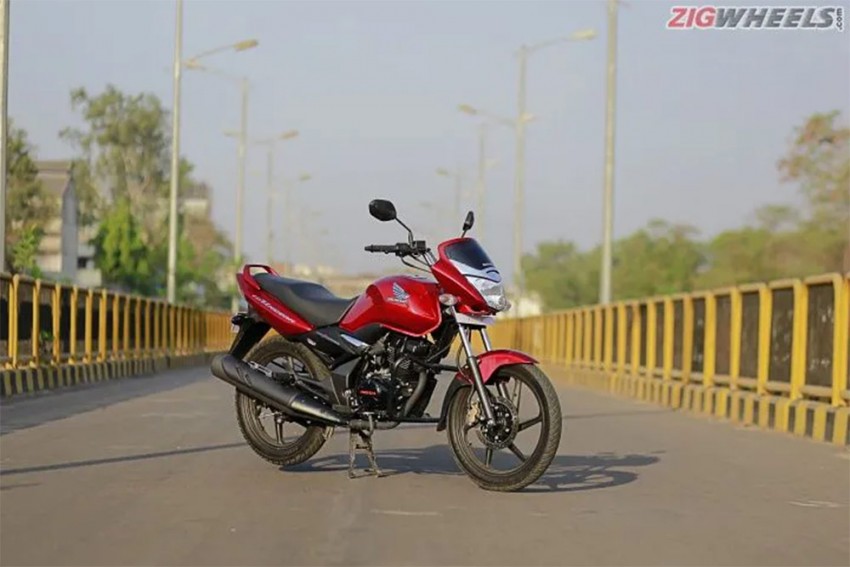 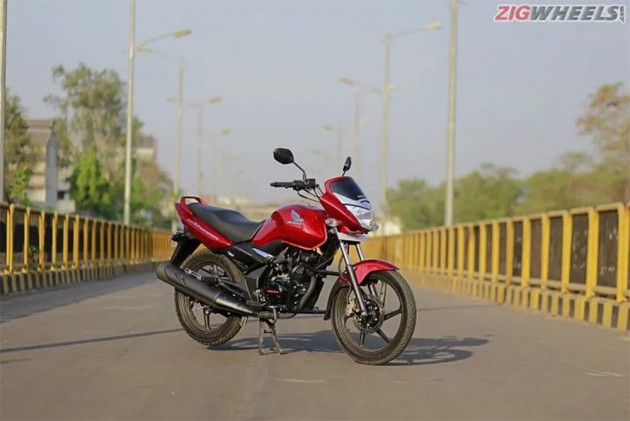 The Honda Navi and the CB Unicorn 150 have received a much-needed safety update. While the funky 110cc Navi now gets CBS (Combi-Braking System), the 150cc CB Unicorn has been equipped with the same single-channel ABS unit found on the CB Hornet 160R. Naturally, the safety update has resulted in a hike in prices. 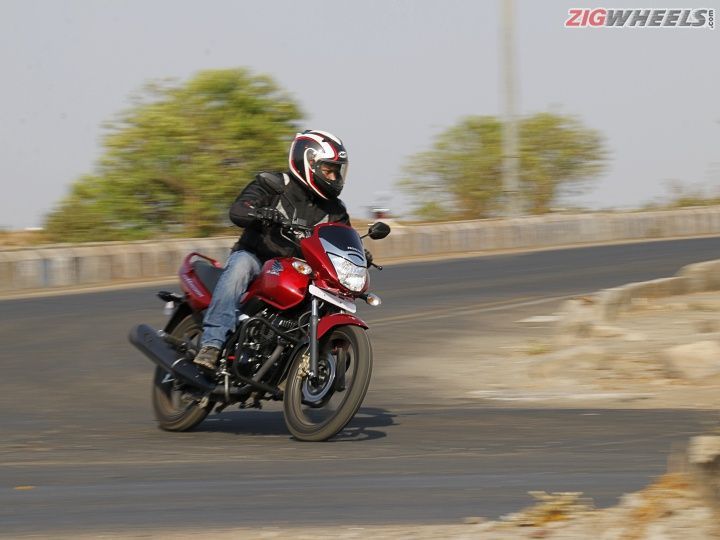 Apart from the addition of the all-important safety kit, both bikes remain mechanically and cosmetically unchanged. The Navi received an update in the form a fuel gauge and new body-coloured parts back in July 2018. Powering it is a 109.19cc single-cylinder motor that churns out 8.03PS at 7000rpm and 8.94Nm at 5500rpm. Power is sent to the rear wheel via a CVT.

Meanwhile, the Honda CB Unicorn 150 was brought back from the dead in 2016 owing to popular demand. It continues to be powered by the same 149.2cc single-cylinder engine that produces 13PS of power and 12.8Nm of torque. 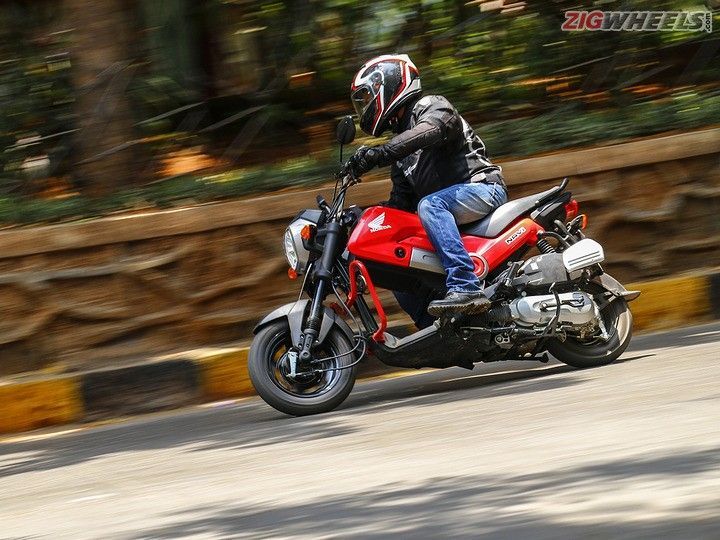 With ABS and CBS set to become mandatory on all two-wheelers from April 1 onwards, bike manufacturers have been busy updating their offerings with CBS and ABS. However. While companies like Yamaha and Suzuki are charging Rs 600 to Rs 1,200 more for the addition of CBS, Honda has decided to hike up the prices of its CBS-equipped models by almost Rs 1,800, which is a significant premium.

A similar theme can be seen on its ABS variants as well. Honda retails the single-channel ABS-equipped CB Hornet 160 R for a premium of Rs 5,500. Meanwhile, Royal Enfield Thunderbird offers a more safer dual-channel unit for a premium of just around Rs 5,000.