Hyundai has officially listed the updated model, details of which were leaked in January 2019, on its website now 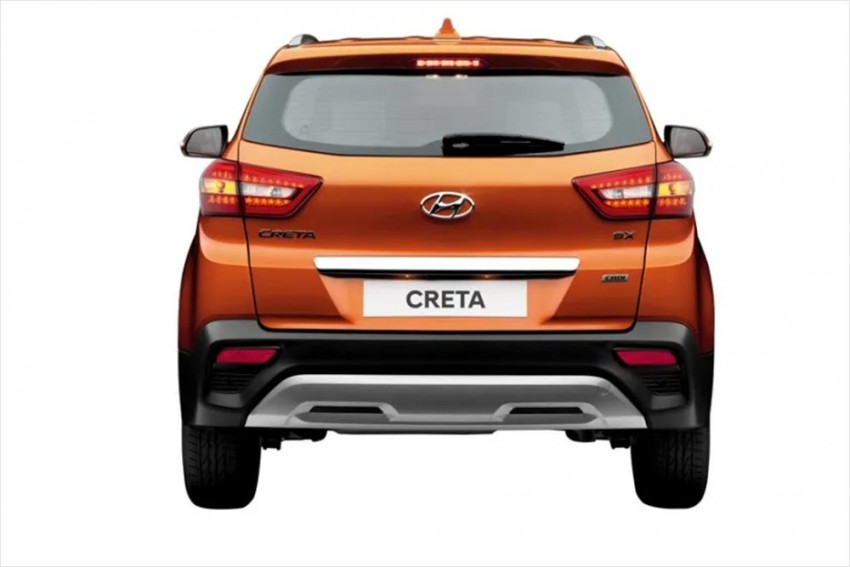 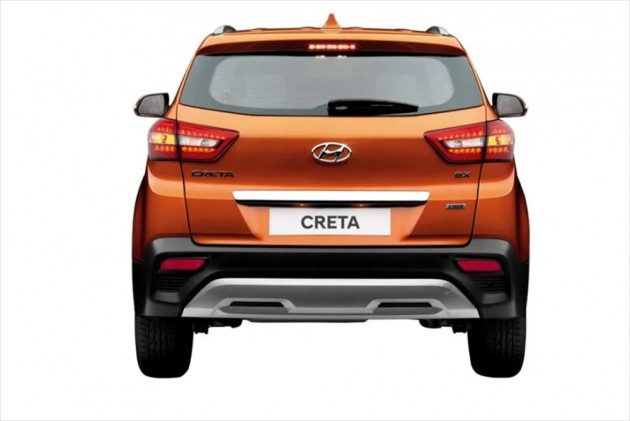 When Hyundai updated the Creta in January, it introduced a new top-spec variant called the SX(O) Executive. Available with both petrol and diesel engines, the new variant is priced at Rs 14.14 lakh and Rs 15.63 lakh (ex-showroom Delhi), respectively.

Apart from the introduction of the new variant, Hyundai also updated the compact SUV’s standard safety features. Whereas it used to be offered with dual front airbags and ABS with EBD as standard before, the Creta now gets rear parking sensors, speed alert system, driver and co-driver seatbelt alert system and eco coating for AC across all variants. Of the new features, only the rear parking sensors were offered before (from S variant onwards) while the speed alert system and co-driver seatbelt alert were not offered at all. 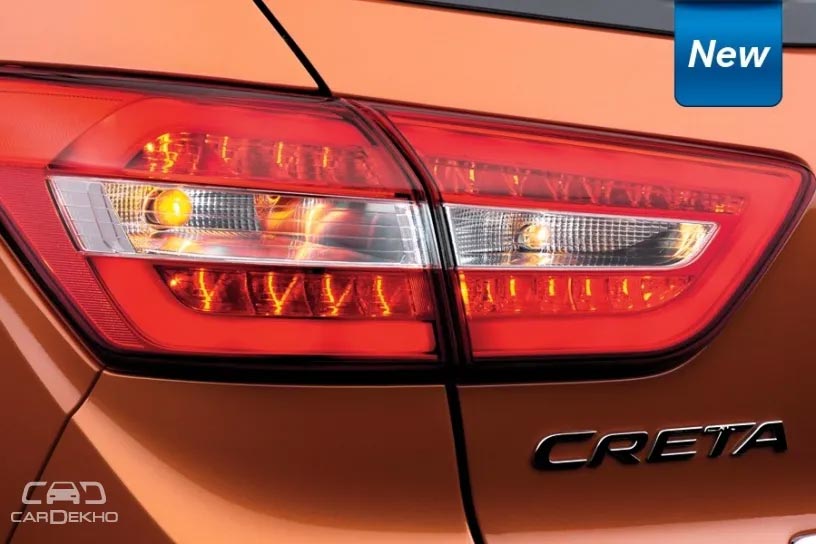 With this update, Hyundai has also introduced LED tail lamps on the Creta and these are now offered from the SX variant onwards. While the information was made public in January this year, the carmaker has now officially listed the new variant on its website and has also released images of the new LED tail lamps. 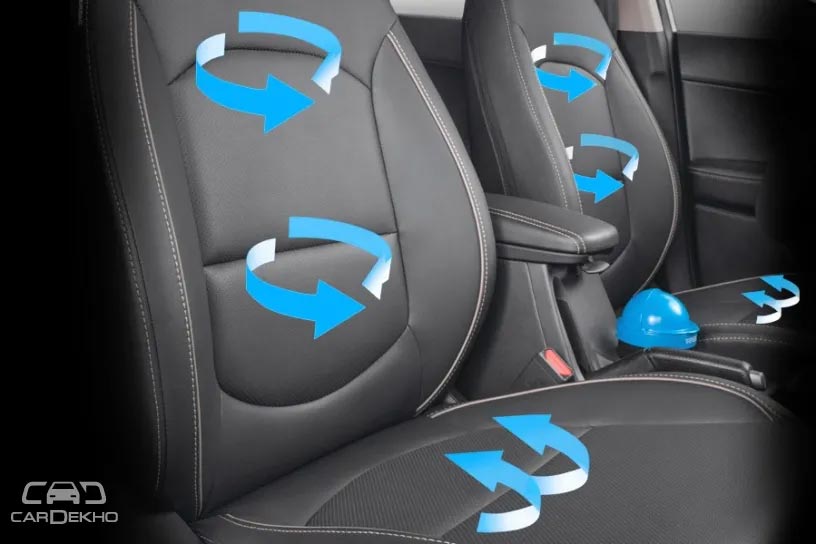 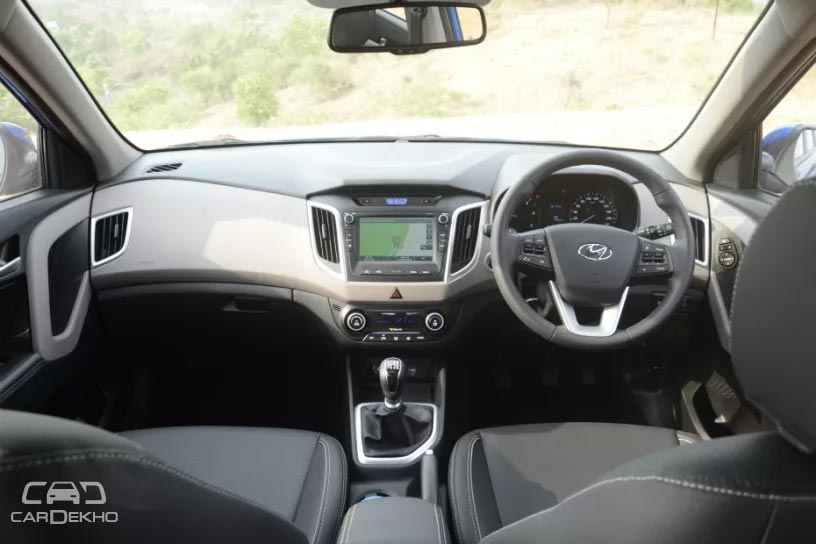 The rest of the features on the SX(O) Executive are shared with the SX(O) variant. So it gets an electric sunroof, an electrically adjustable driver seat, wireless charging, six airbags, electronic stability control, auto climate control, rear parking camera with sensor, cruise control and a 7-inch touchscreen infotainment system with Apple CarPlay and Android Auto.

Is the Hyundai Creta SX(O) Executive worth buying? 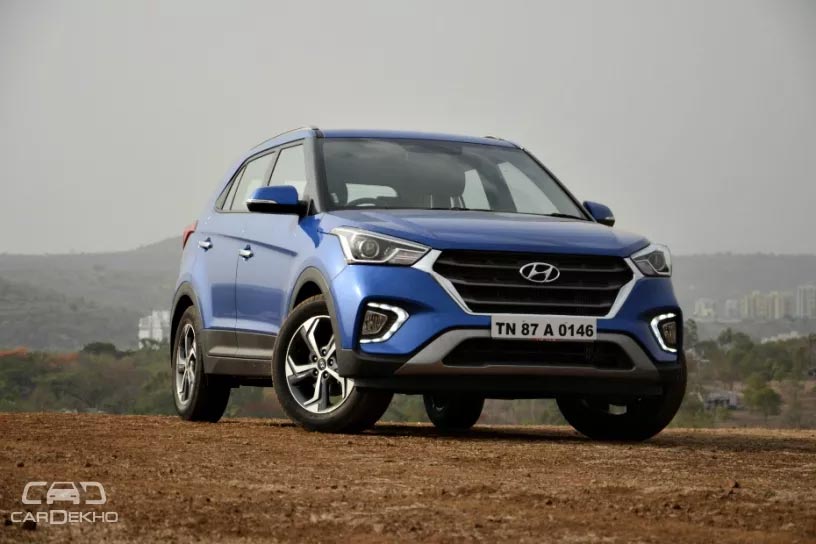 A premium of Rs 28,000 appears steep for the ventilated seats, which is the only additional feature this variant gets over the SX(O) variant. Would you be willing to spend that much extra for this feature? Let us know your thoughts in the comments section below.