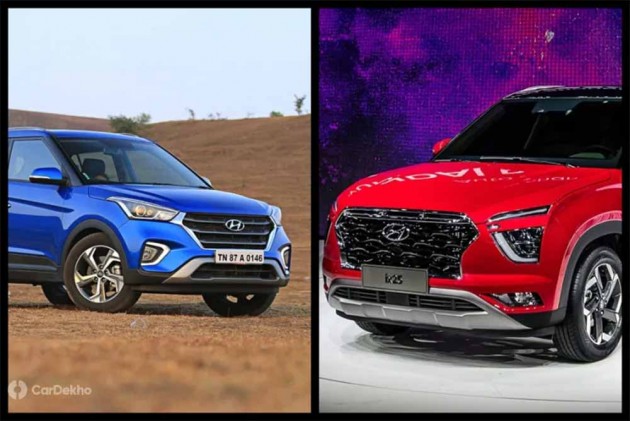 Hyundai showcased the next-gen ix25 at the 2019 Auto Shanghai, giving us a preview of the upcoming second-gen Creta. We say so since the ix25 is basically the China-spec Creta and the first-gen models of both the SUVs are pretty identical to each other. So, while Hyundai India is yet to unveil the second-gen Creta, let’s see how different will it be by comparing the all-new ix25 side by side with the current first-gen India-spec Creta. 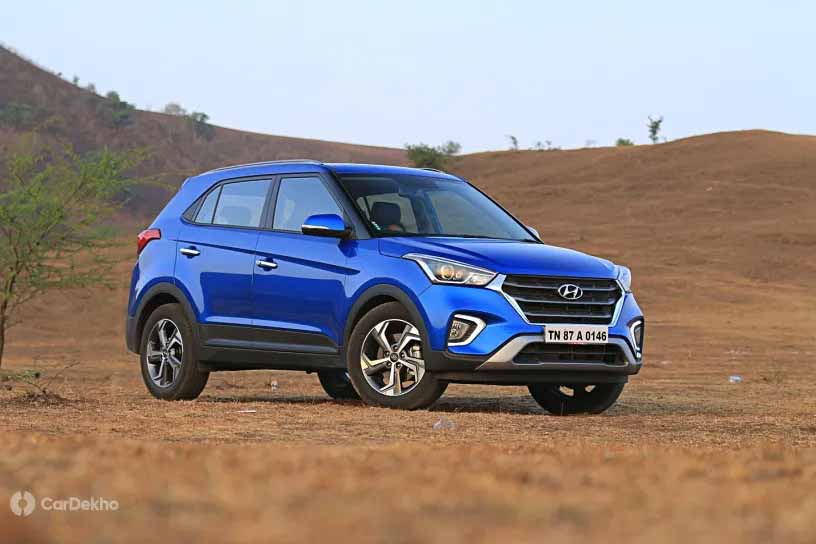 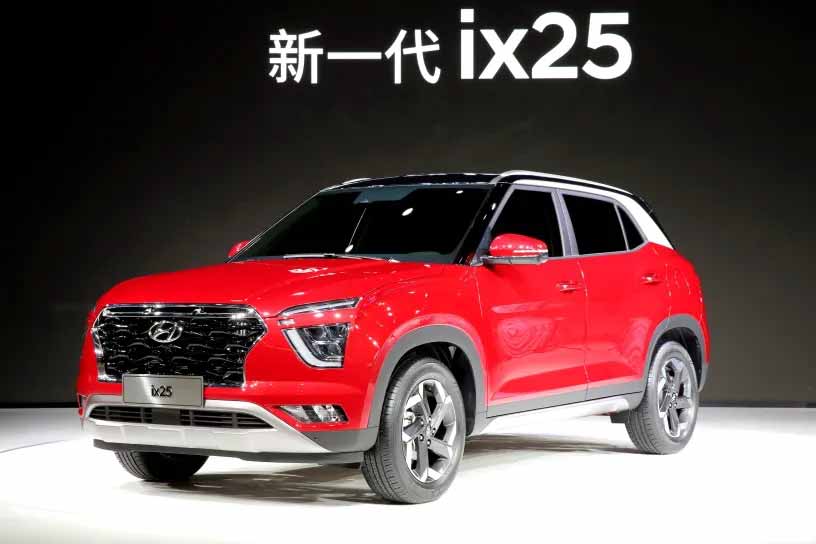 The Creta’s design takes a conventional approach and features a front grille closely flanked by upward sweeping headlamps. The bumper features fog lamps surrounded by LED DRLs and a central air dam. The ix25, on the other hand, follows Hyundai’s latest SUV design direction. It gets bumper-mounted headlamps and C-shaped LED DRLs that split into two to take top spot up front. The fog lamps continue to be housed in the bumper flanking the central air dam. The new ix25 also features the latest iteration of Hyundai’s family cascading grille. 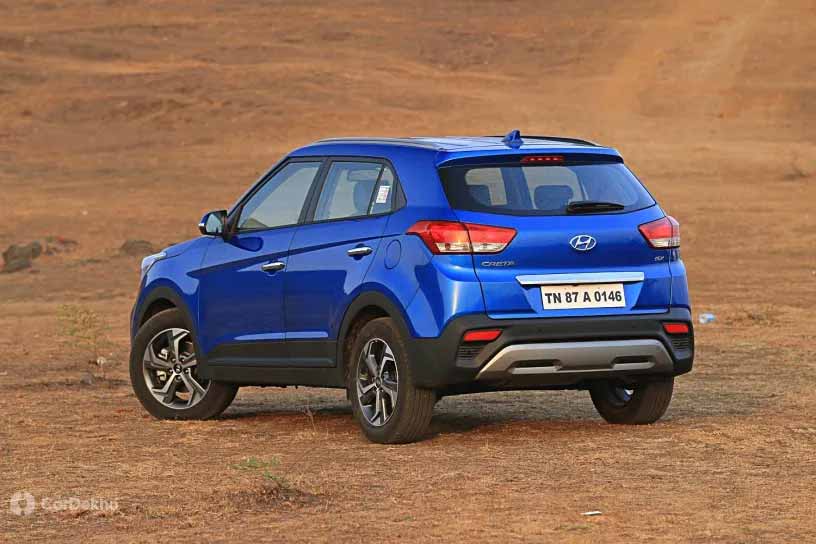 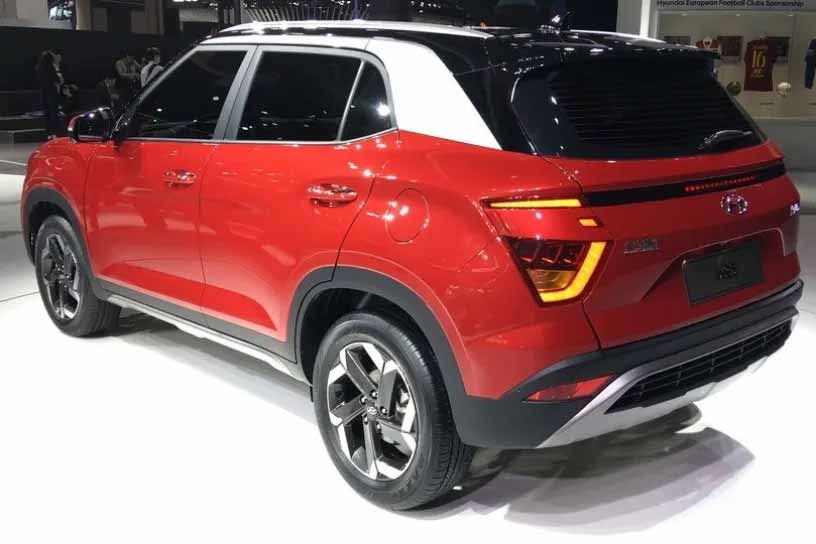 From the side, both the SUVs feature a near about similar silhouette. However, while the ix25 looks more muscular with flared wheel arches, the Creta looks clean with a sharp shoulder line running across its length. Both the SUVs gets dual-tone alloy wheels. 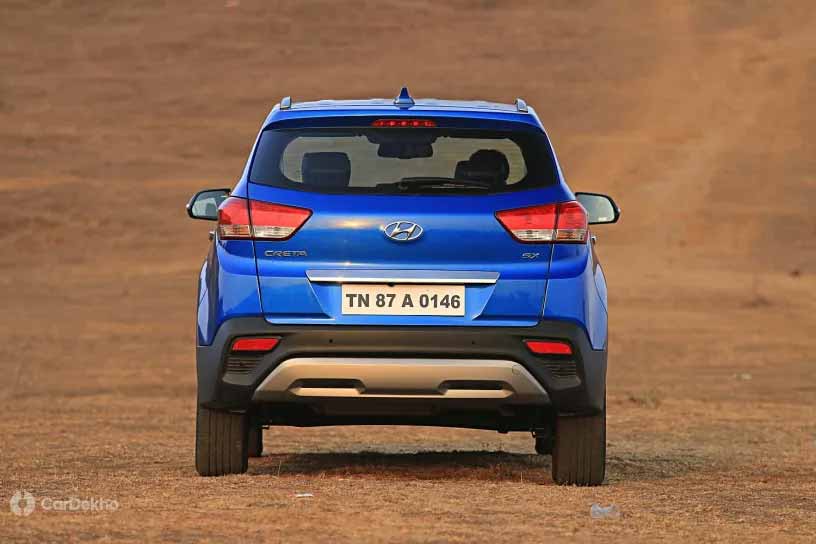 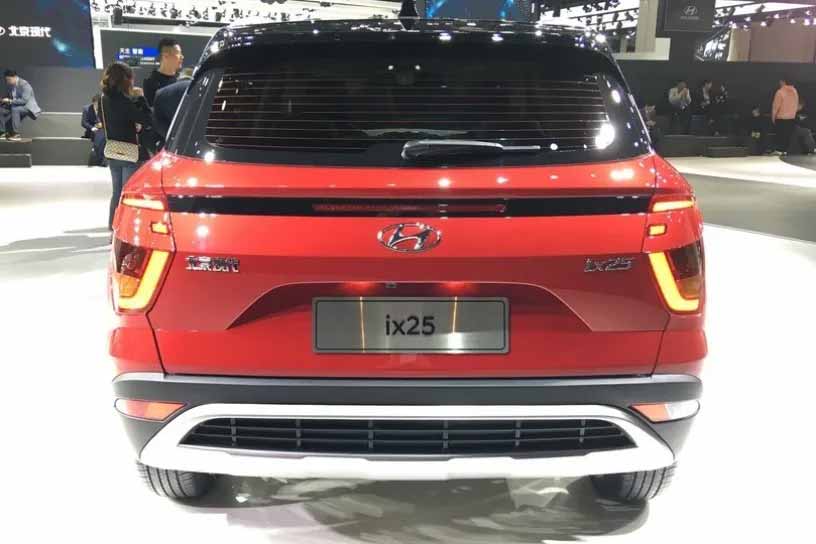 Like the front, the rear of the ix25 looks unconventional too. It mimics the setup up front, with an identical C-shaped split LED element. The bumper features a dual-tone treatment and the reverse lights are placed on the bumper. The Creta, on the other hand, feature wrap-around LED tail lamps. Like the front and side, the rear profile of the Creta too looks cleaner in comparison to the new ix25. 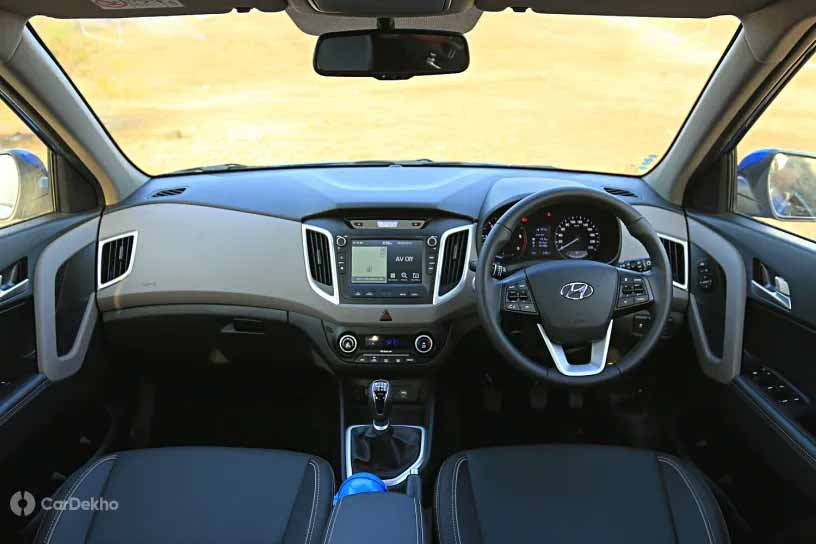 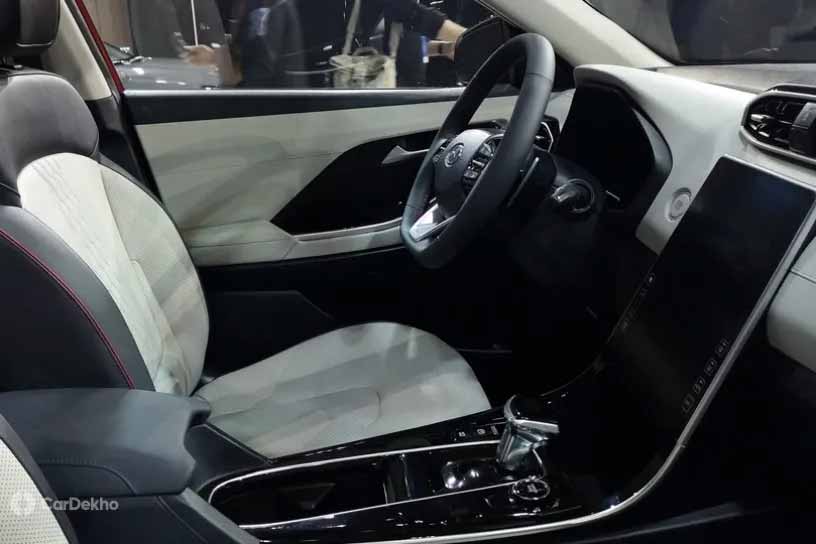 The new-gen ix25 gets a completely redesigned cabin layout. The focal point has to be the humongous Tesla-like infotainment screen, which is unlikely to be offered on the India-spec model. Instead, it is expected to get an 8-inch touchscreen infotainment system (like the Venue). The ix25’s cabin, however, appears to be a lot more premium in terms of fit and finish compared to the Creta’s, which has started to look dated.

Other notable introductions inside the ix25’s cabin include a new steering wheel (similar to the Venue), an electric parking brake and paddle shifters, all of which are missing in the current model. The ix25 looks slightly bigger than the current Creta, so expect the second-gen Creta to be relatively more spacious than now. The Creta currently offers a long equipment list in India with features like a sunroof, ventilated front seats, powered driver seat, smart band key among others, which are expected to be carried forward.

While the second-gen versions of the ix25 and the yet-to-be-revealed Creta are expected to be near about identical, Hyundai could alter the styling of latter a bit as the design of the ix25 won’t fit everyone’s taste since it is polarising. 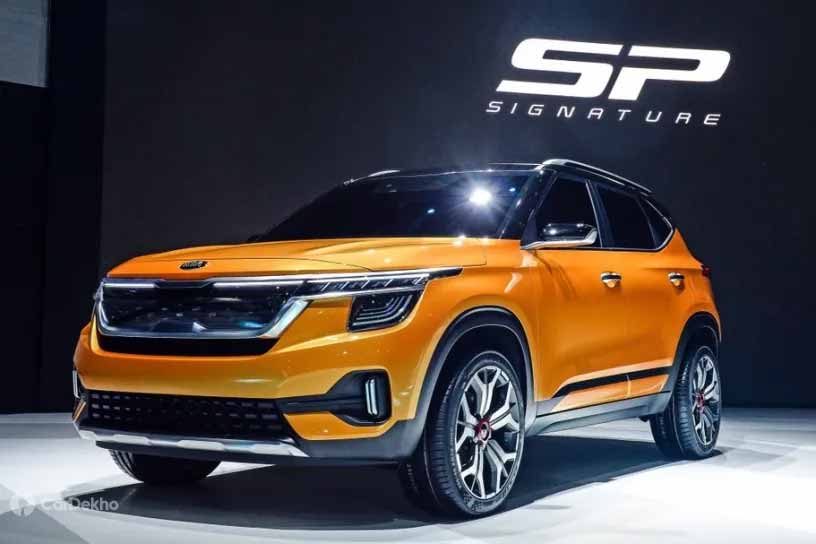 Detailed information about the next-gen ix25 remains unknown as of now. However, the next-gen Creta is expected to be powered by a new set of 1.5-litre BS 6-compliant petrol and diesel engines. These engines are likely to debut with the Kia SP2i in September 2019.