Gets BS6-compliant 1.2-litre petrol and BS6-ready diesel engine with an optional AMT for both 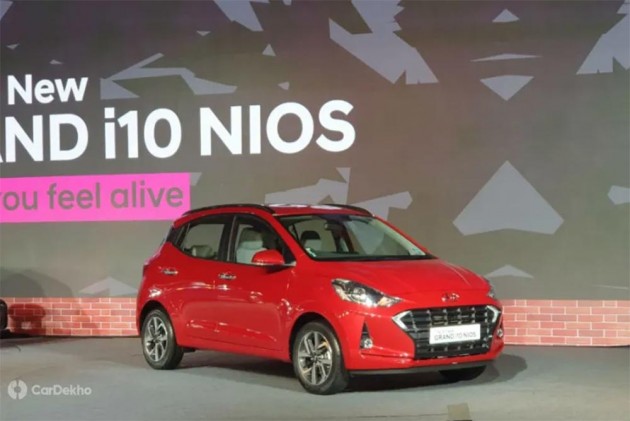 Hyundai has launched the Grand i10 Nios, a more premium iteration of the existing Grand i10, in India. The third-gen avatar of the i10 nameplate gets a starting price of Rs 4.99 lakh, going till Rs 7.99 lakh, and is available in a choice of five variants. The Maruti Swift's prices range between Rs 5.14 lakh and Rs 8.89 lakh whereas the Ford Figo ranges between Rs 5.23 lakh and Rs 7.70 lakh (ex-showroom Delhi). Take a look at detailed pricing below. 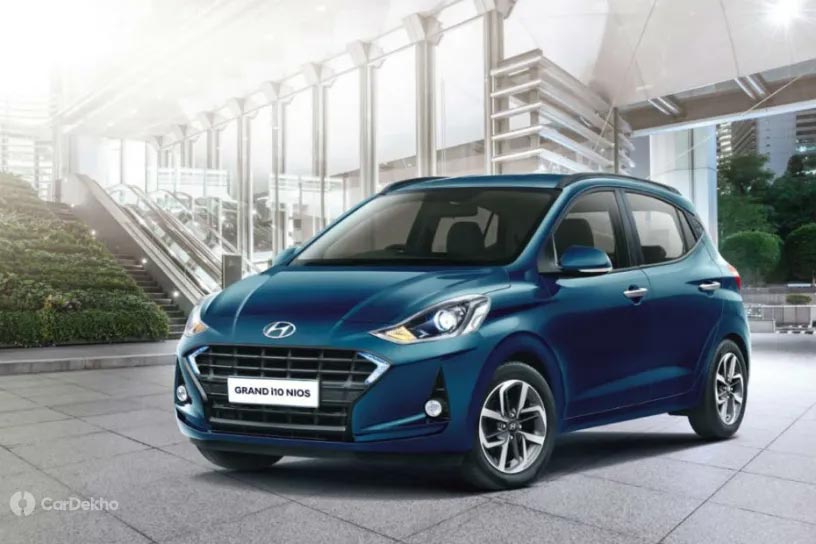 The Grand i10 Nios follows Hyundai’s regular nomenclature as well as oddities. While you can get an AMT option with both the petrol and diesel powertrains, you cannot have it in the top-spec Asta variant of the hatchback. Now let’s look at the engine options with the Grand i10 Nios. 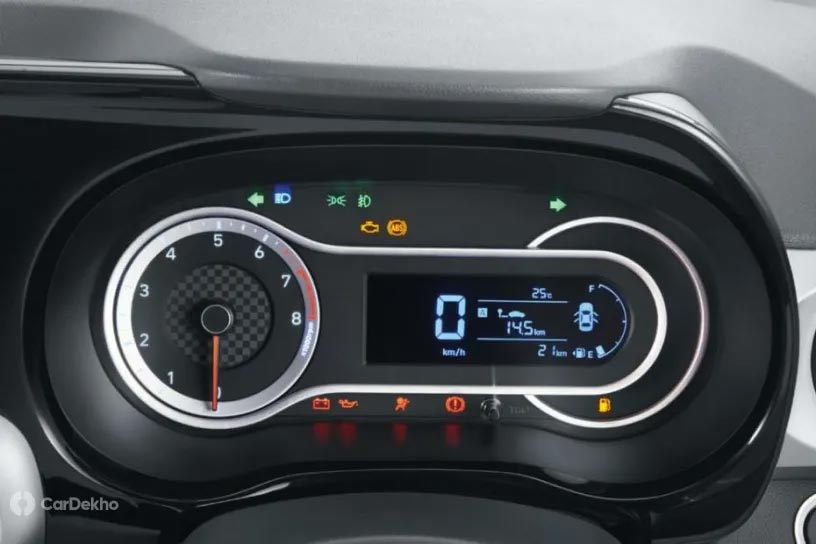 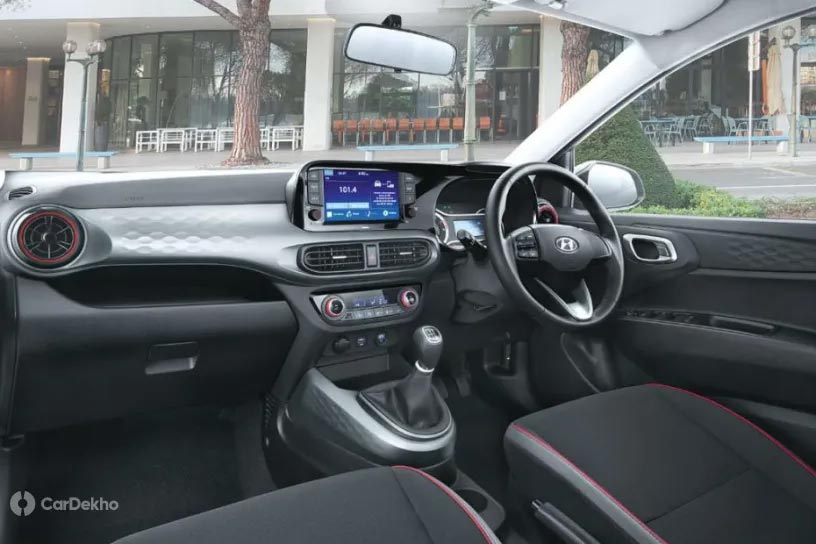 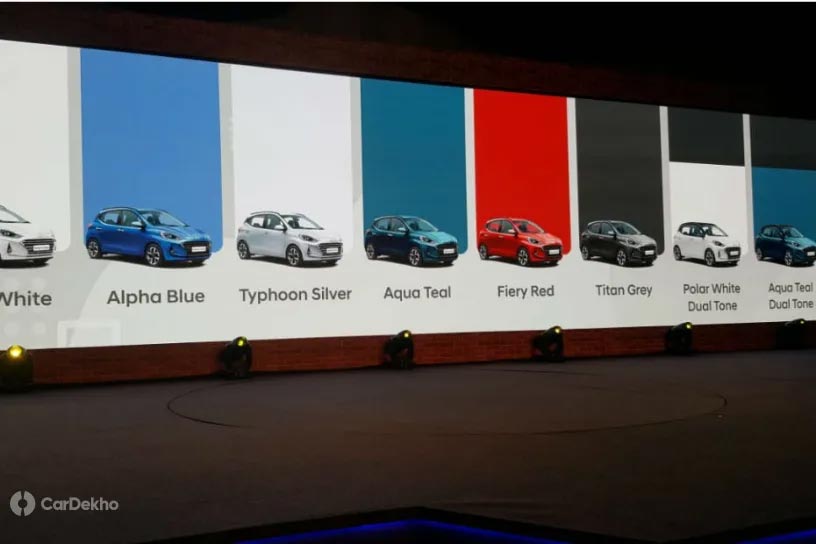 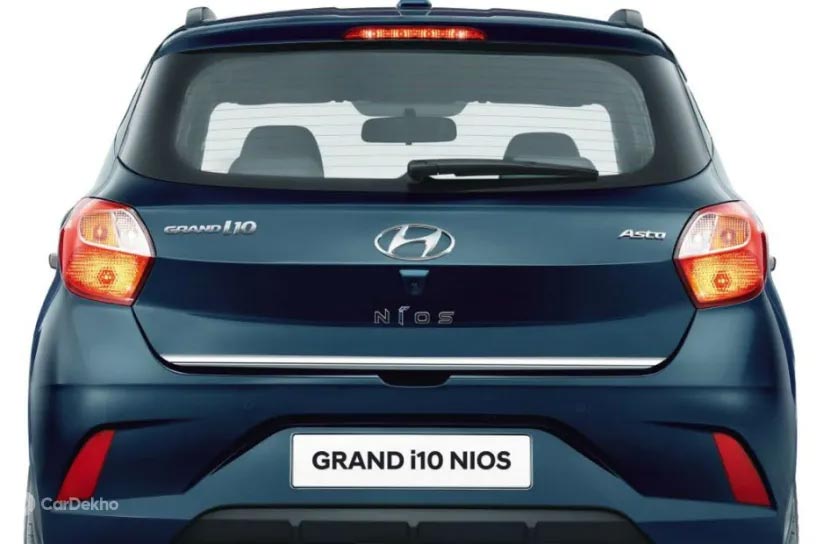