Hyundai i10 N Line Could Be The Grand i10 Nios Hot Hatch In India! 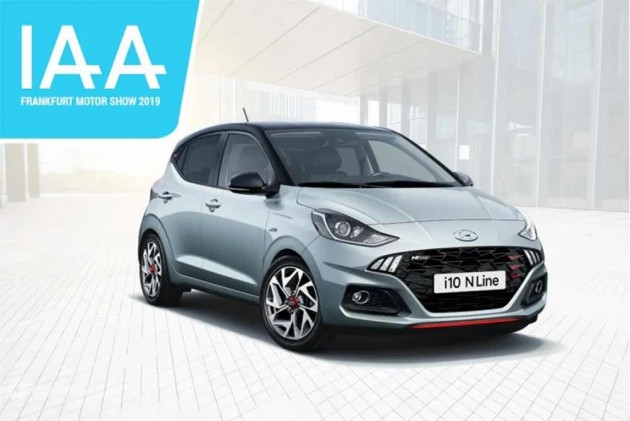 This is the fourth Hyundai car to get a sportier N version globally.

India recently got the Grand i10 Nios while the third-gen i10 was unveiled for the European market. But the ongoing Frankfurt Motor Show has another i10 in store for us: the i10 N Line. Hyundai reserves the N Line badge for cars that are dynamically sportier and has only been worn by three cars until now: the i30, the i30 Fastback and the Tucson.

With the powertrain out of the way, let's talk about the looks of the i10 N Line. In one word, it looks properly sporty. The cascading grille that we see on every Hyundai these days has been given a wider, lowered look that accentuates the sporty character of the i10 N Line. The red accents in the grille just further the cause. The DRLs are arranged in a three-slat design unlike the regular Euro-spec i10 or the Grand i10 Nios and the alloy wheels match the overall theme of the car. 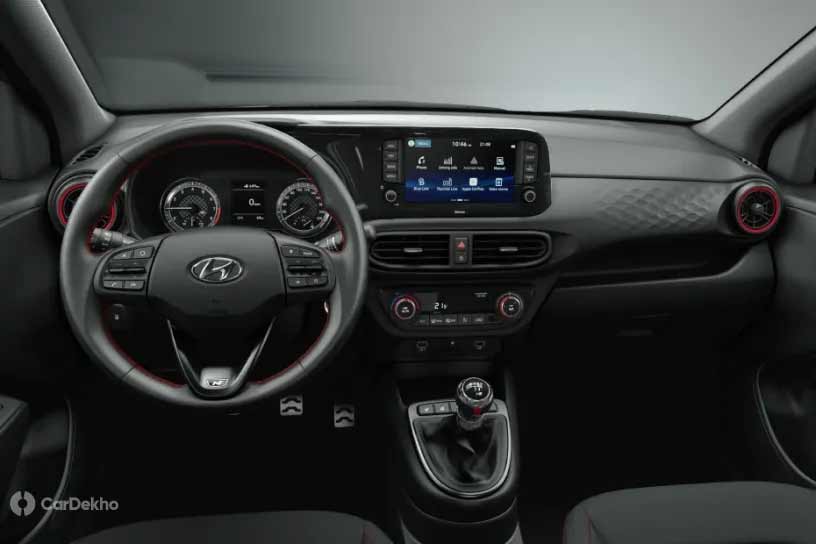 The i10 N Line will go on sale in the summer of 2020 in Europe. But will it come to India? Speculations have been rife that Hyundai might bring the i10 N Line here. But before that, there is a good chance that they might showcase it at the 2020 Auto Expo. And if that leads to a demand for it, they might bring it to India sometime in late-2020 or early-2021.