The sub-4 metre SUV, which is set to be showcased at the New York International Auto Show, will be sold in other global markets as well 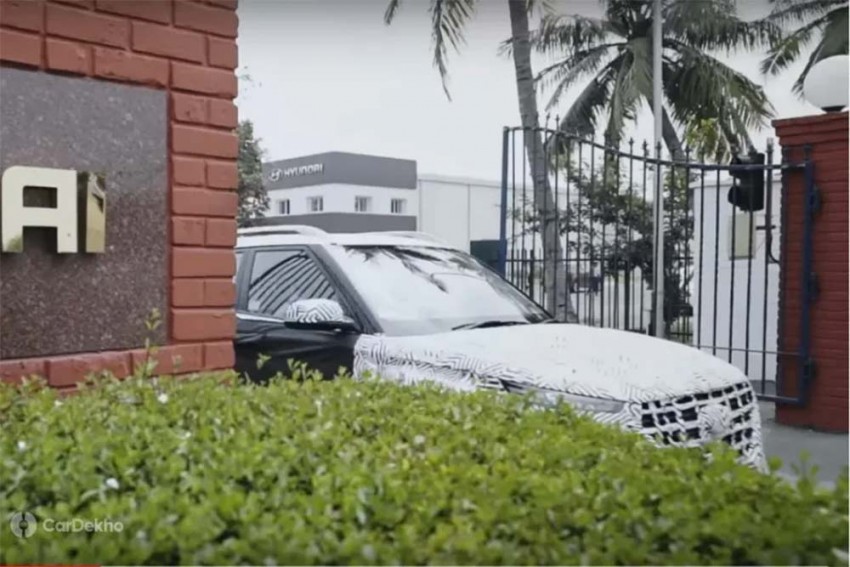 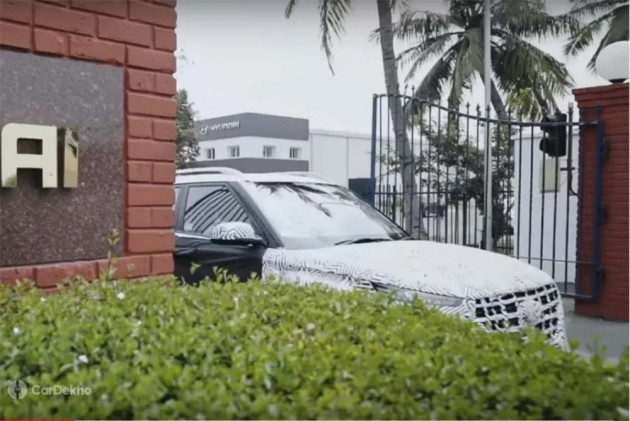 More than three years after making its public debut in the form of Carlino concept at the 2016 Auto Expo, the Hyundai QXi is now all set to go on sale in India. While various reports claimed the sub-4 metre SUV would be called the Styx earlier, it is now believed that the production-spec version of the SUV will be called the Venue as Hyundai has trademarked this name in India and other markets like Korea and Canada.

The sub-4m SUV will be showcased at the upcoming New York International Auto Show on April 17 and since it will be a key car for Hyundai in India, the India-spec model is expected to get a showcase the same day as the global unveil. Hyundai’s answer to the Maruti Suzuki Vitara Brezza is expected to be launched in May. 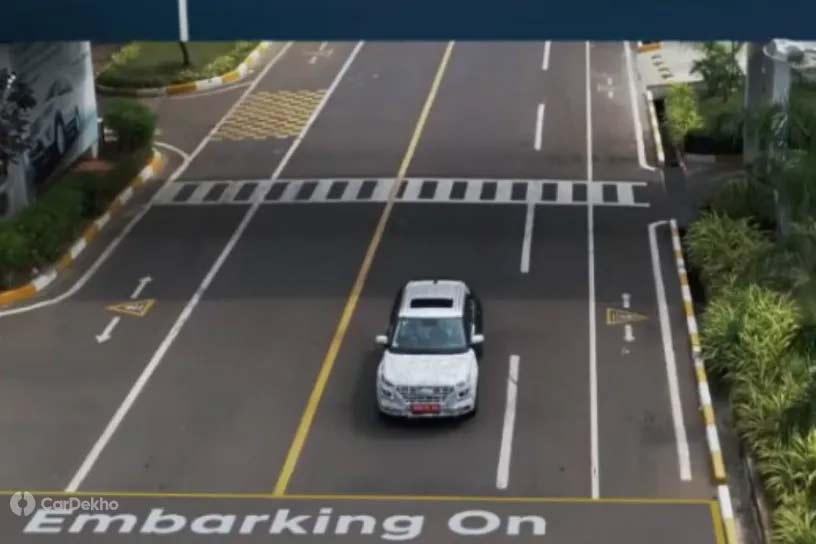 Hyundai recently teased a camouflaged version of the QXi in a video, revealing several design elements and features of the SUV. The QXi’s front end seems to have taken inspiration from the Kona as its headlamps are placed on the bumper rather than at the edge of the bonnet.

The QXi will get a sunroof, at least in its top variant. The Ford EcoSport, Honda WR-V and the Mahindra XUV300 are the only other offerings in the segment that offer this feature. You can also expect the QXi to get features like wireless mobile charging, cruise control, auto climate control, push start/stop button and a touchscreen infotainment system. 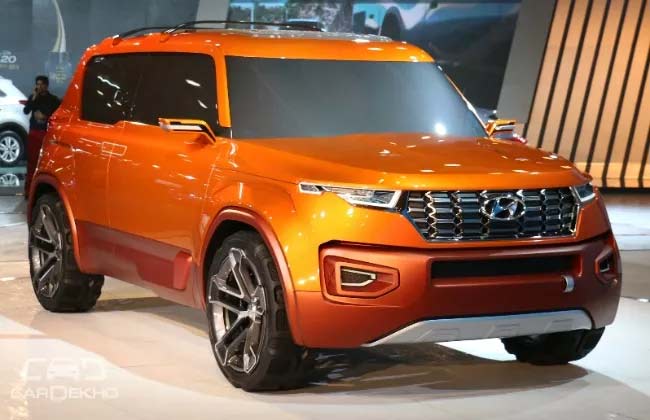 The Hyundai QXi is expected to receive multiple engine and transmission options. To start with, there will be a 1.0-litre, 3-cylinder petrol engine available with a dual clutch automatic transmission. The other engine options are likely to include a 1.4-litre petrol engine, which also powers the Verna, and the 1.4-litre diesel engine, that’s found underneath the hood of the Elite i20 and the Creta.

Hyundai QXi is expected to launch in May 2019 with prices starting from around Rs 8 lakh. It will compete against other sub-4m SUVs such as the Maruti Suzuki Vitara Brezza, Ford EcoSport, Honda WR-V, Tata Nexon and the Mahindra XUV300.