The QXi will be available with both petrol and diesel engine options; will be priced below Creta 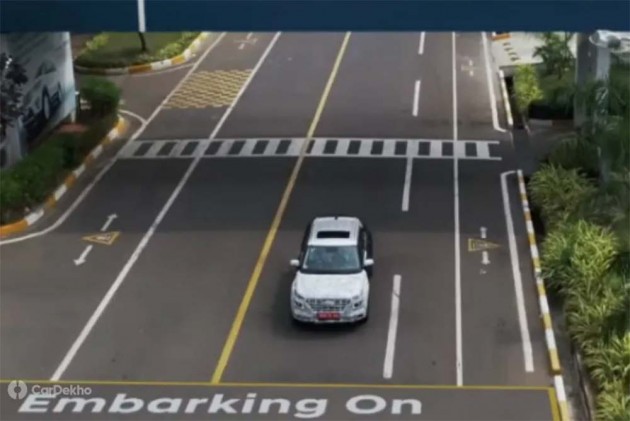 Hyundai has teased the upcoming QXi sub-compact SUV in a video. While the car is still covered in camouflage that hides most details, it reveals some features and design elements. There is still no word on the official model name for the production-spec QXi, but it is rumoured to be called the Styx. 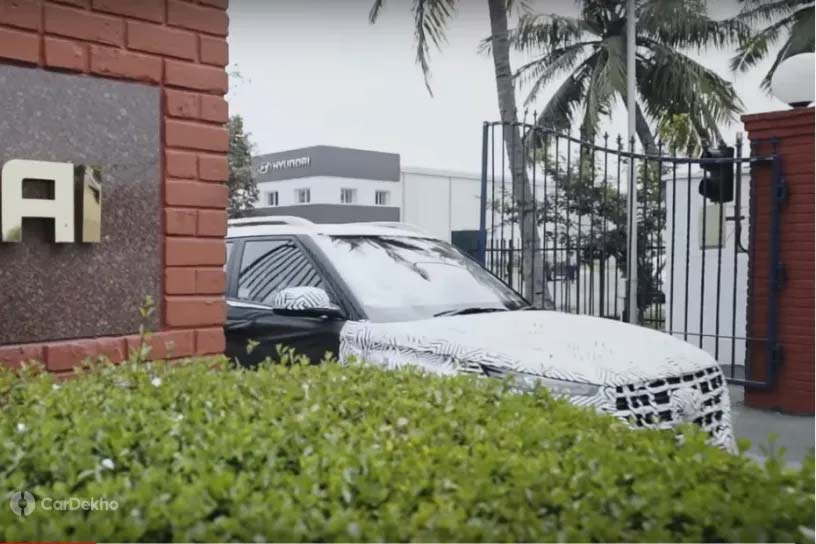 The test mule shown in the video confirms a Hyundai Kona-like front end design with headlamps positioned on the front bumper. The video also shows the QXi with rectangular DRLs around the headlamps. The QXi gets a sunroof as well which can be expected in the top-spec variant. Currently, the the Ford EcoSport, XUV300 and Honda WR-V are the only sub-4m SUVs to feature a sunroof.

We expect features such as automatic climate control, a touchscreen infotainment system, cruise control and wireless smartphone charging on the top-spec QXi. More design elements and features are likely to be revealed soon. 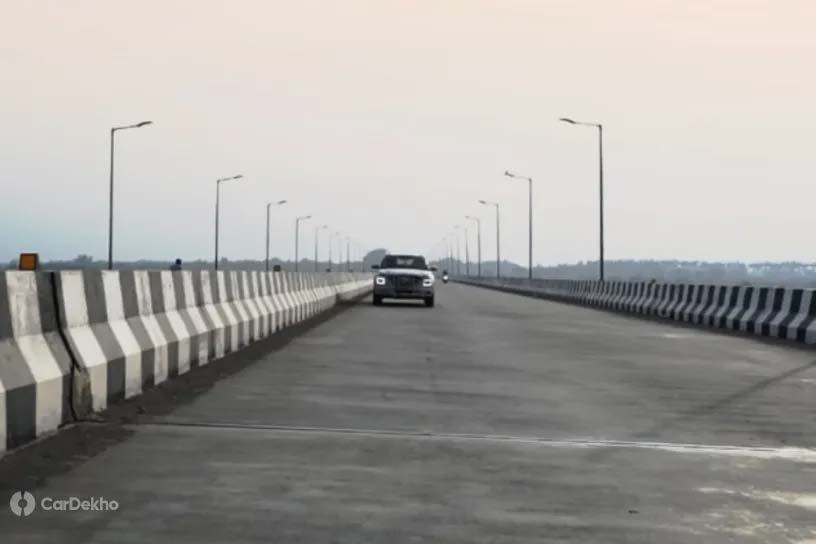 Hyundai’s 1.0-litre turbo-petrol engine will be making its India debut under the QXi. It’s available in Kia and Hyundai’s global models with a performance rating of 120PS and 170Nm. But it won’t be the only engine on offer. Hyundai is expected to use 1.4-litre petrol and diesel engines as well. The 1.4-litre petrol engine is already found on the Verna while the 1.4-litre diesel does duty on everything from the Elite i20 to the Creta. A dual-clutch automatic transmission is also likely to be on offer.

The QXi is expected be launched in April-May 2019 with a starting price of around Rs 8 lakh. Hyundai’s smallest SUV yet will face tough competition from the likes of the Maruti Suzuki Vitara Brezza, Tata Nexon, Ford EcoSport, Honda WR-V and the recently launched Mahindra XUV300.