The Venue gets a long list of features, but how does it compare in terms of size and powertrain? Let's find out. 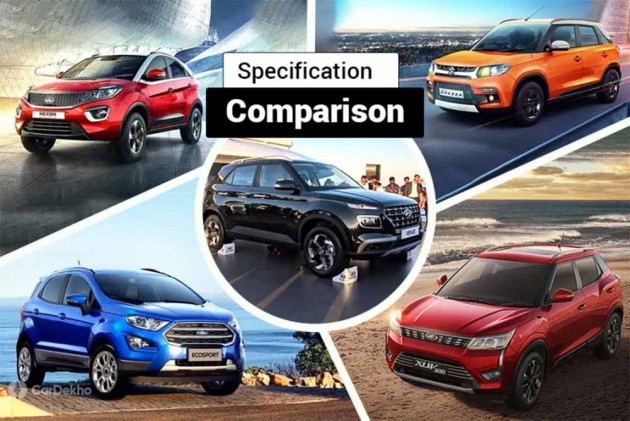 Hyundai has unveiled its first sub-4m SUV, the Venue. The SUV is equipped with various segment-first features and also gets a new turbocharged petrol engine coupled to an in-house developed 7-speed dual clutch transmission. But is it capable enough to take on well established rivals like the Vitara Brezza and the Tata Nexon? To find out, let’s compare the specifications of these sub-4 metre SUVs. 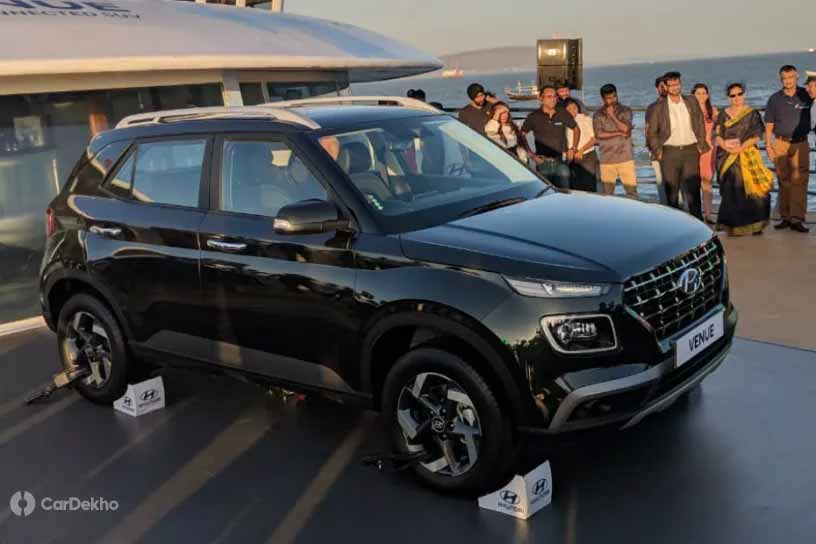 The Venue is not the longest, widest or tallest SUV here. In fact, it is among the narrowest and is the shortest in terms of height. As far as the wheelbase is concerned, at 2500mm, it is at par with the Brezza but smaller than the EcoSport and the XUV300. So it doesn’t set any new benchmarks in terms of size.

Engines: Except for the Maruti Suzuki Vitara Brezza, the other sub-4m SUVs are available with both petrol and diesel engine options. 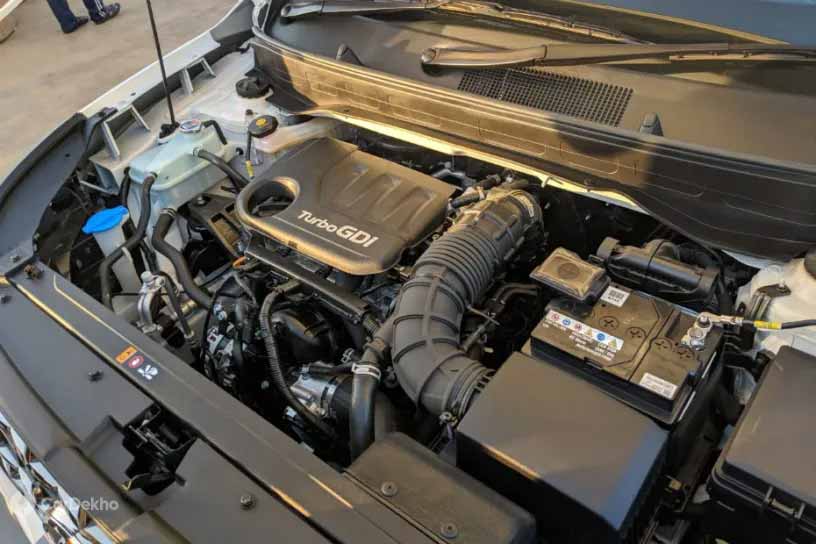 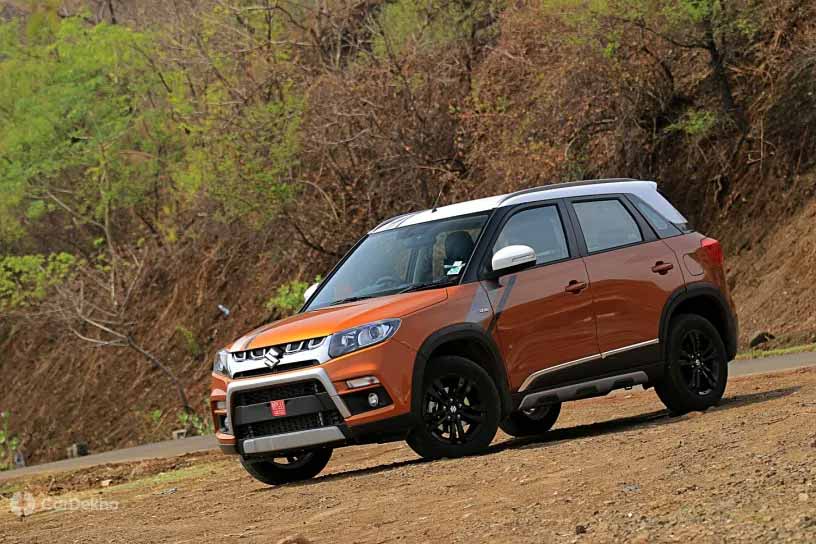 Both the Nexon and the XUV300 come with 1.2-litre turbocharged engines producing 110PS of power. In terms of torque, the XUV300 takes the lead with 200Nm followed by the Venue at 172Nm. Both the EcoSport and the Nexon have an identical torque figure of 170Nm. The Venue’s 1.2-litre unit produces the least amount of torque here. 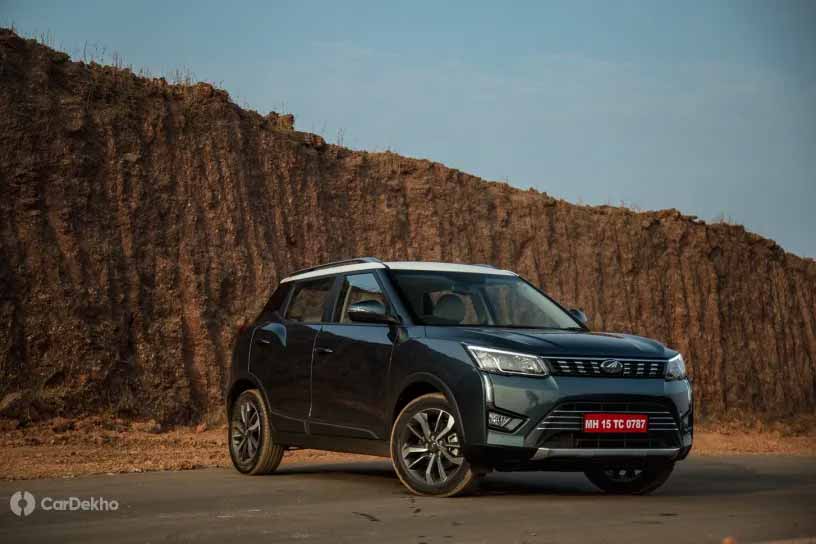 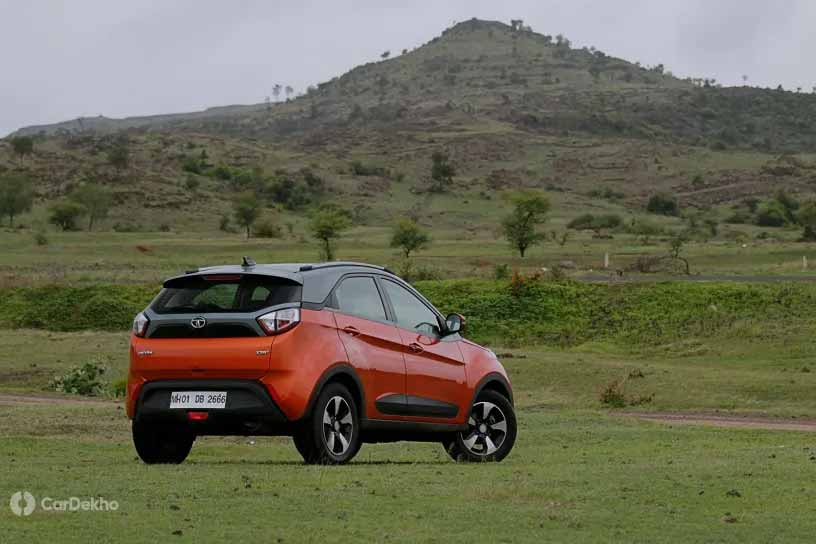 With 90PS of power, the Venue is amongst the least powerful diesel SUV here. The XUV300 takes the lead in this department followed by the Nexon and the EcoSport, respectively. The Mahindra is also the torquiest SUV here followed by the Nexon and the Venue, respectively. With 5Nm less torque than the Ford EcoSport, the Brezza has the least torque of all the SUVs featured here. 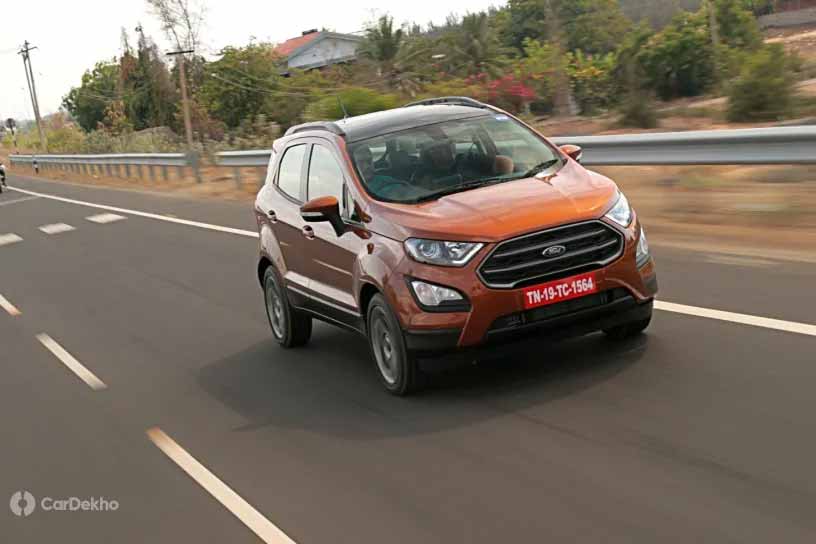 As far as transmissions are concerned, the Ford, Hyundai and the Mahindra can only be had with a manual gearbox. The Nexon and the Vitara Brezza are available with an auto ‘box. Where the Venue and the XUV300 get a 6-speed unit, the EcoSport comes with a 5-speed unit.

The Venue will be the first connected SUV to go on sale in India. It will be equipped with an e-SIM that will allow the user to control vehicle settings through a mobile app. The tech will allow remote engine start, remote AC control, and remote door lock/unlock as well. It will also help the user in case of an emergency by contacting emergency services and sending alerts to your emergency contacts.

Other features of the Venue that have been revealed are similar to its rivals.

Safety: The Venue  comes with up to six airbags while the Mahindra and the EcoSport offer seven and six airbags, respectively. The Maruti Vitara Brezza and the Nexon only get two airbags, both of which are offered as standard. The Maruti Brezza and EcoSport also get rear parking sensors as standard. ISOFIX child seat anchors, however, are available as standard only on the Maruti Brezza, XUV300 and the Nexon. The rest of the cars featured get them only on higher variants.

The XUV300 also gets some segment-first safety features, including front parking sensors and disc brakes all around. 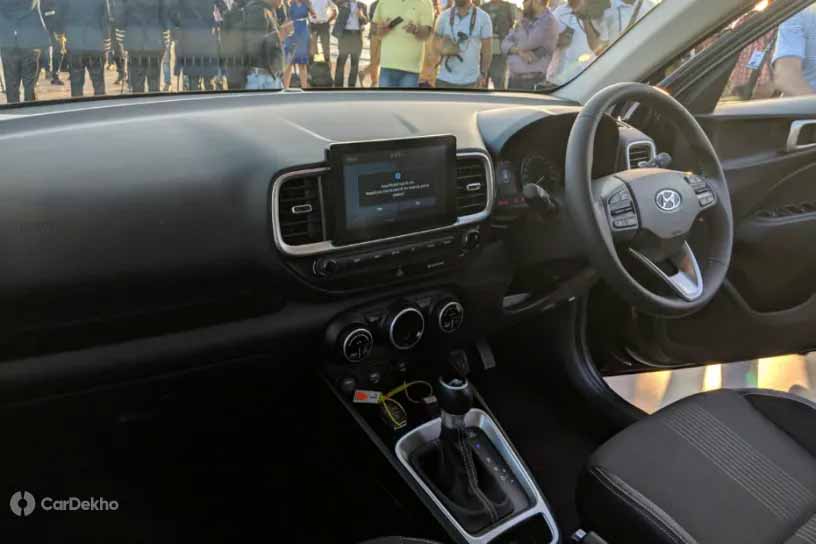 Infotainment: All SUVs here offer a touchscreen infotainment system with Apple CarPlay and Android Auto. However, they get units of different sizes. Where the Maruti and Mahindra come with 7-inch screens, the Venue and the EcoSport get 8-inch units. The Nexon gets the smallest screen of the lot at 6.5-inches. But the Nexon is the only car here to feature a music system sourced from Harman. 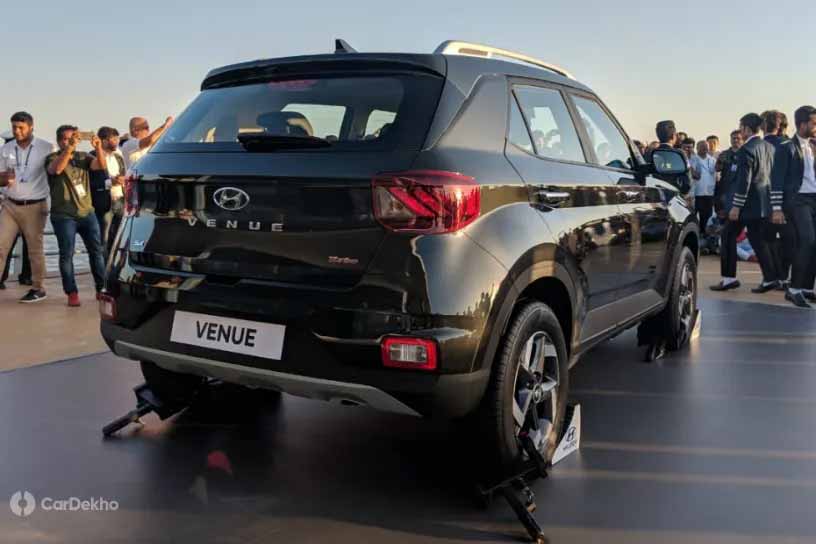 Comfort & Convenience: Except for the Brezza and the Nexon, all SUVs feature an electric sunroof in some variants. Other common features include automatic climate control (XUV300 gets dual-zone AC), day/night IRVM (auto dimming on XUV300 and EcoSport), adjustable steering, push button start, electrically adjustable and foldable ORVMs, projector headlamps, reverse parking camera and a height adjustable driver seat. The XUV300 also gets multiple steering modes and auto dimming ORVMs, features that are not available on any other car in this comparison. The Nexon gets a segment-first feature in the form of multiple driving modes.