'Imagine by Kia' Concept Wants To Appeal To Your Emotions

The whole car feels like a big joke, making fun of all the things other car manufacturers are harping on about in the race for making new electric cars 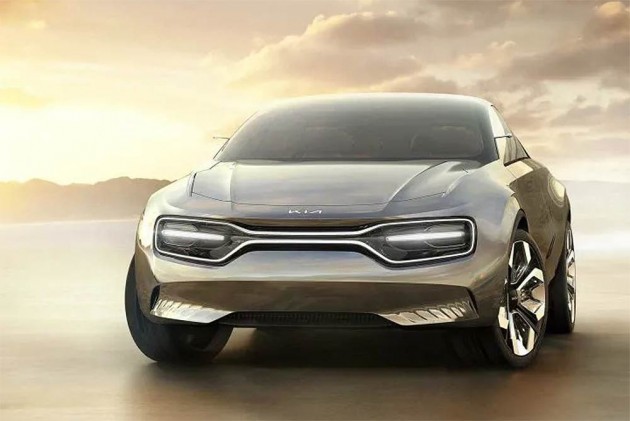 After breaking our heads trying to understand how to translate what Kia said in its press release for its highlight showcase at the 2019 Geneva Motor Show, here’s a brief explanation. This is the ‘Imagine by Kia’ concept and it can only be explained using gimmicks as its electric powertrain is either not ready or is a top secret government project. The only thing we know about the electric powertrain is that it has a skateboard battery-integrated chassis with induction-charging capabilities. 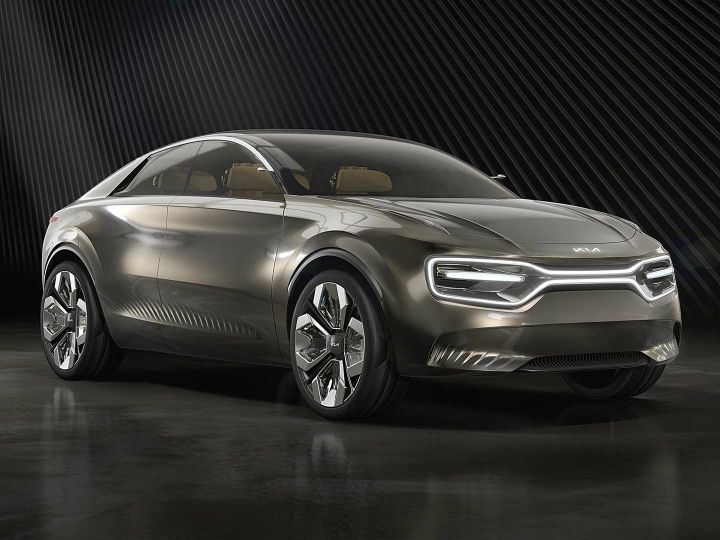 The Imagine by Kia, the company says, looks like no other electric car. We see some similarities with the recently unveiled Polestar 2, but the Kia is taller without being too much off the ground. It follows a crossover-ish four-door sedan design with smooth curves on the front and side and an aerodynamically-positive and sharp rear design. 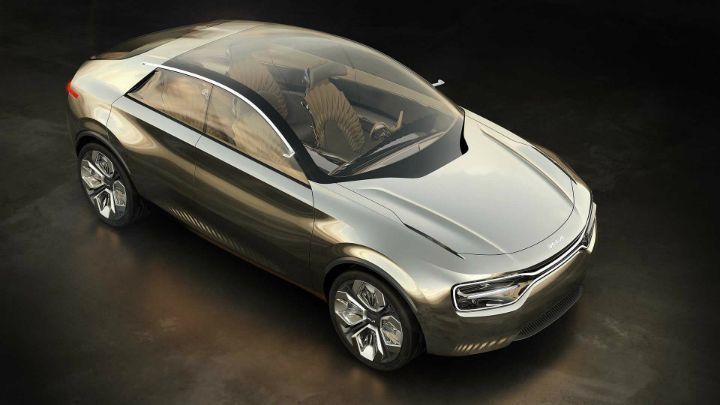 The design inside-out has been reimagined, as is the case with most concept cars. The ‘Tiger Nose’ is now a fascia wide unit which encompasses the slim LED headlamps - a design which is likely to be carried over onto future electric cars from the carmaker. The front windshield flows on to the roof, just like the Tesla Model 3. 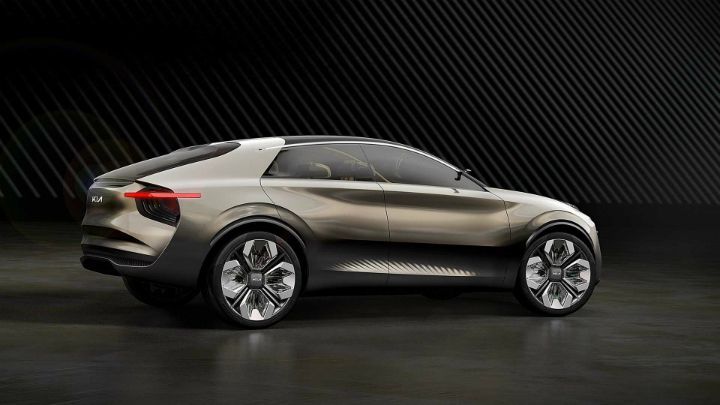 Eye-catching design elements on the car include a unique ‘ripple’ effect that starts from the front air dams and ends on the lower body panels of the doors. This gives it a sense of being in motion even at standstill, says Kia. Six layers of chrome silver paint covered with a layer of tan bronze give it a unique look depending on how the light strikes. 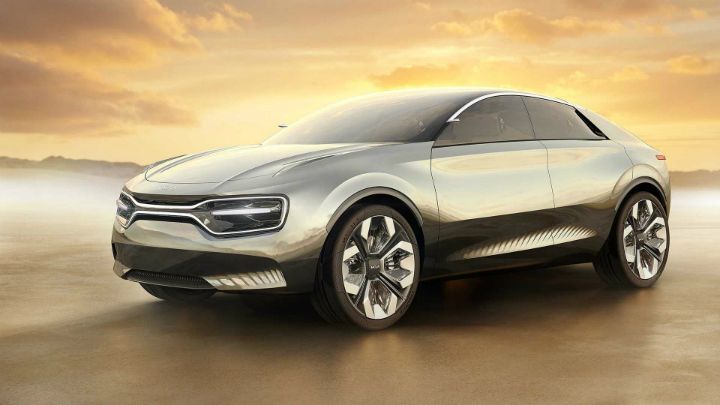 The 22-inch alloy wheels get transparent acrylic glass inserts which reflect and refract light as the car moves and should be quite a sight when the car is on the move. The wheels are shod with 255/35 concept tyres from Goodyear. 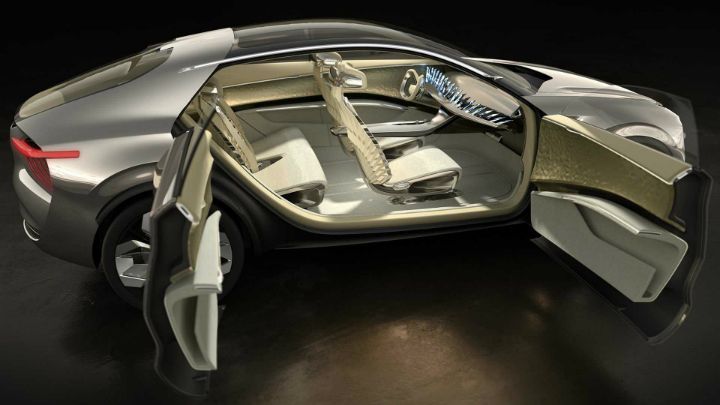 The skateboard chassis means the Imagine by Kia Concept has lots of space, be it inside the cabin or for luggage. There are two luggage spaces, a ‘frunk’, or front trunk, and a conventional boot under the rear windshield. The cabin, accessed via ‘suicide-doors’, is a celebration of sophisticated simplicity. The highlight of the dashboard is the 21 individual screens placed in a synchronised fashion. It makes fun of the fact that car manufacturers are fighting to fit larger screens in electric cars. On the other hand, these also give the Imagine Concept a unique feel and look on the inside. The floating seat and centre console also add that airy, sophisticated look. 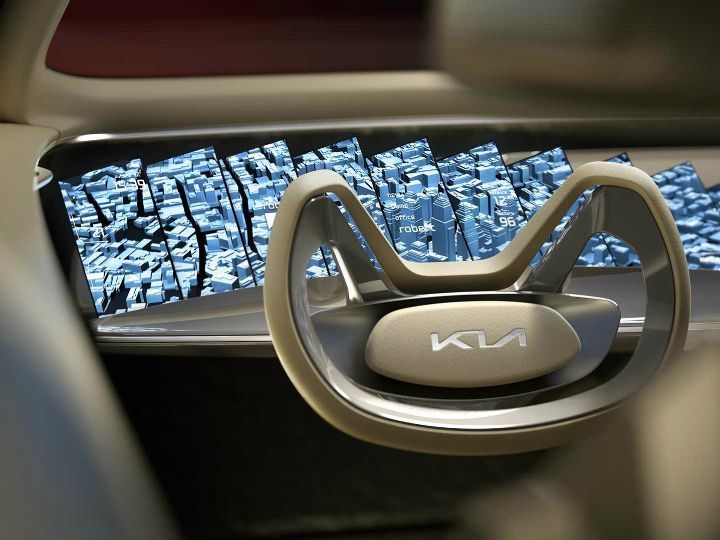 What do you think of this concept? Do its design and features make you worry less about its electric powertrain and single-charge range? Let us know in the comments below.