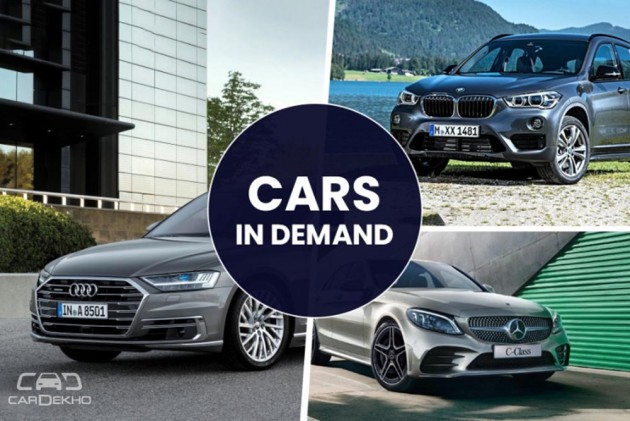 Mercedes-Benz retains the top spot, followed by BMW and Audi.

2018 sales numbers for luxury carmakers are in. And it's no secret that Germans giants Audi, BMW and Mercedes-Benz are the most popular brands, with Mercedes-Benz leading the popularity chart, if sales are an indication of the same. Here’s a list with sales figures to clear more details: 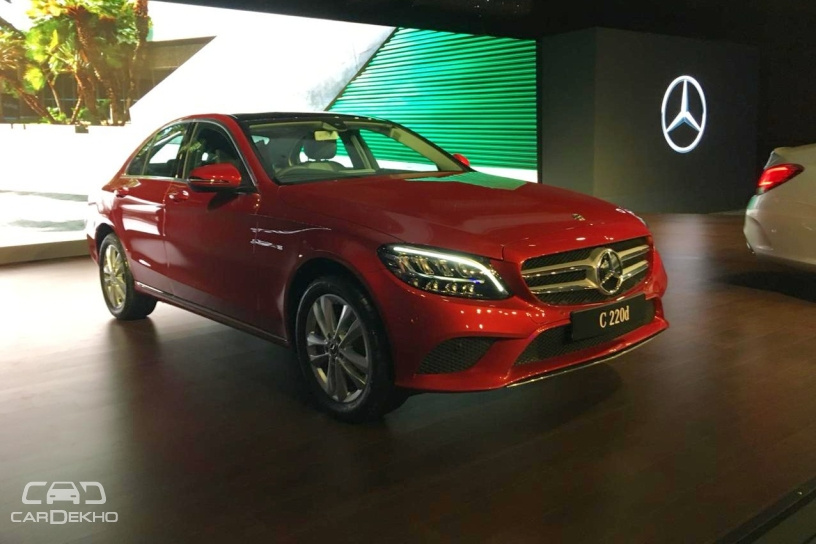 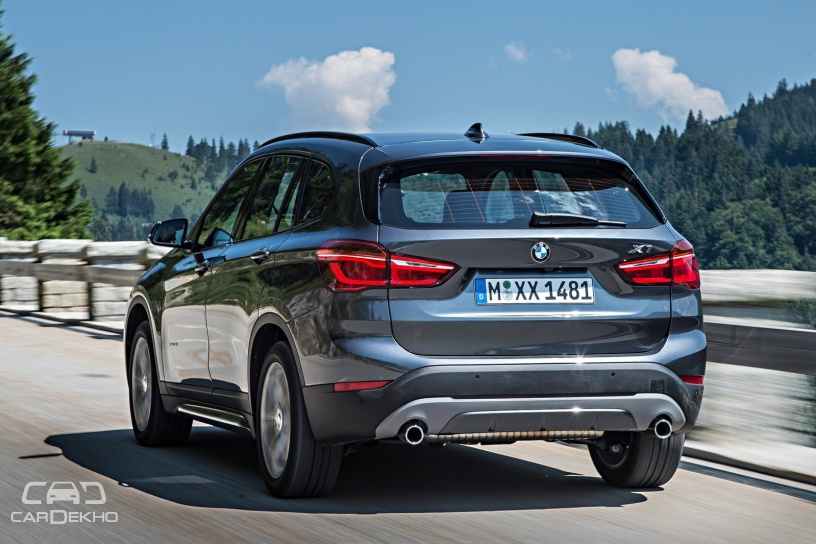 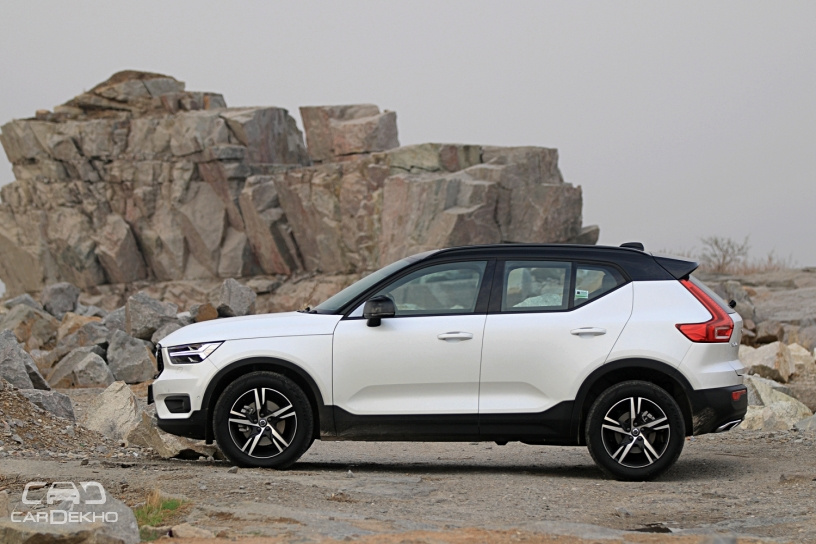