An electric dirt bike with an unconventional bodywork. Count us in 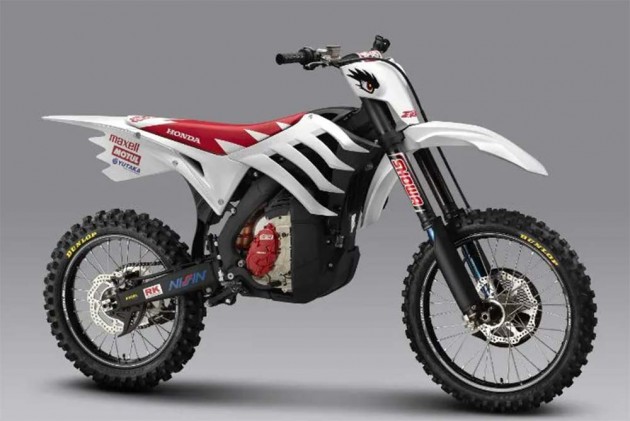 Electric dirt bikes isn’t a new concept. Even mainstream bike manufacturers like KTM make them (check out the KTM Freeride E-XC here). However, we think the Mugen E-Rex electric dirt bike looks too cool to be given a miss. It comes from the house of Honda’s performance partner and interestingly, is the second electric two-wheeler made by the firm.

For starters, we love the simplistic white bodywork, red seat and black underpinnings. It might be too conventional for an electric bike but allows us to properly marvel at the unconventional bodywork. In place of the fuel tank, you have extensions that resemble the bones of a dinosaur. Hence the name E-Rex. Looks apart, these also help in reducing aerodynamic drag. The prehistoric design approach can also be seen in the tail section, especially with those zig-zag edged number plates. 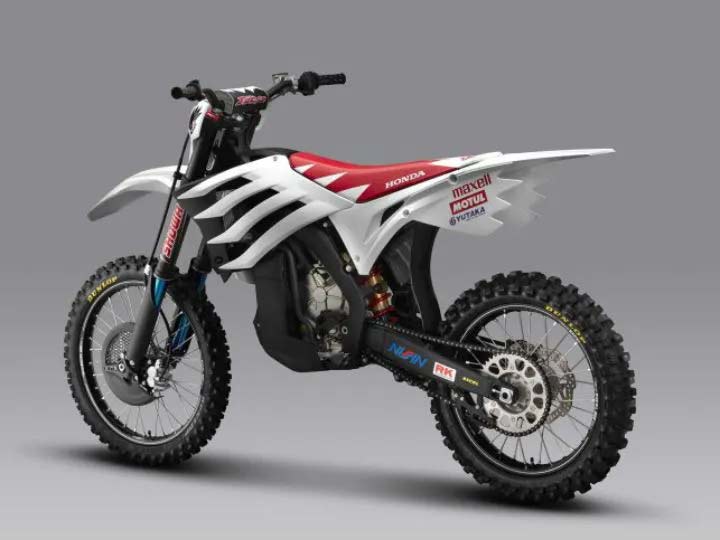 Now to the mechanical bits. The bike is a collaboration between Honda and Mugen with the latter delivering the electric powertrain and battery. Given Honda’s experience with off-road motorsports, it is only logical that the underpinnings for the E-Rex come from their CRF dirt bikes. Hence, the E-Rex features long travel Showa suspension components and off-road Dunlop knobbies.

This concept could very well come hit the production line soon and be sold under Honda’s CRF range of dirt bikes. There is a strong possibility of the E-Rex being seen in finished form at the upcoming EICMA motorcycle show.