For now, we know that it will be available with at least one diesel-powered variant. Paint options, trim, some mechanical details have also been revealed 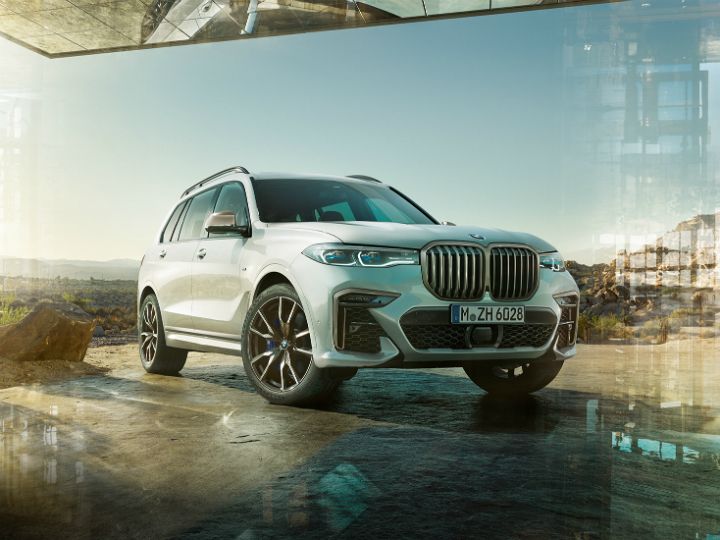 BMW has revealed more details of its upcoming flagship SUV, the X7, on its official website. Interested customers can register their interest in test driving the SUV at or just before the launch on the company’s website or at any BMW dealership. We expect BMW India to launch the X7 between Jan-end and March 2019. 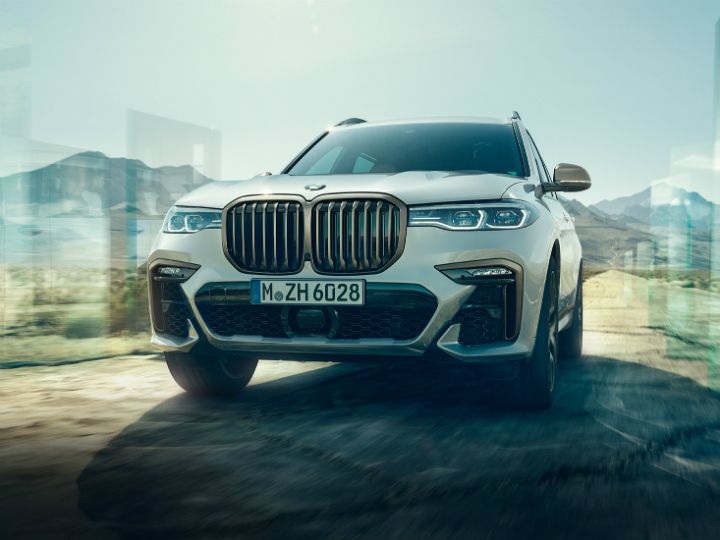 The German carmaker is expected to launch the X7 with a single variant option - the M50d - at least initially. Internationally, this variant is powered by a 3.0-litre, quad-turbo, inline-six diesel engine that produces 400PS of maximum power and 760Nm of peak torque, paired to an 8-speed automatic transmission. This can propel the 7-seat SUV from 0-100kmph in 5.4-seconds. BMW claims a fuel-efficiency of 12.5kmpl-13.69kmpl combined under the European driving cycle.

We have seen the X7 in detailed photos before, but the company has revealed features which may be available in India from the get-go. These include: 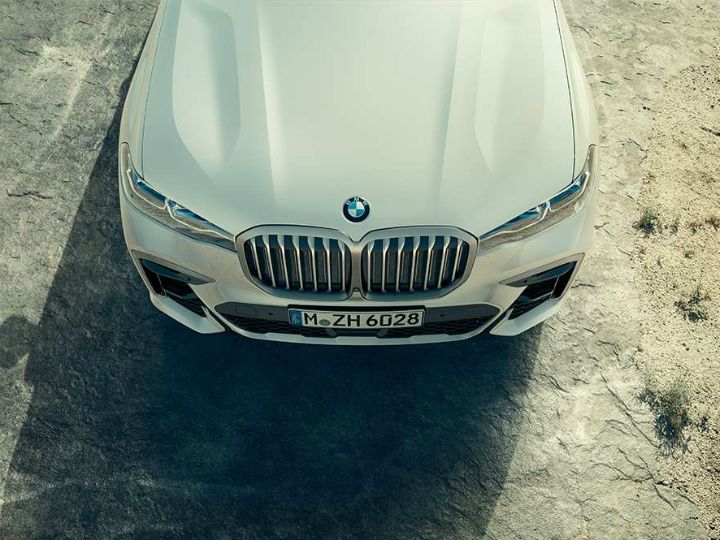 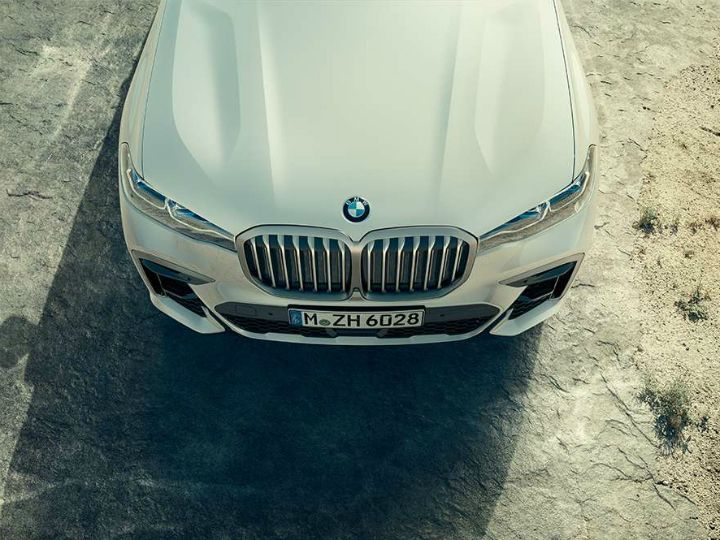 The X7 began the company’s new design trend of having a single frame, large kidney grille. The overwhelming design element may divide opinions, but it will be common on all BMWs in the near future. 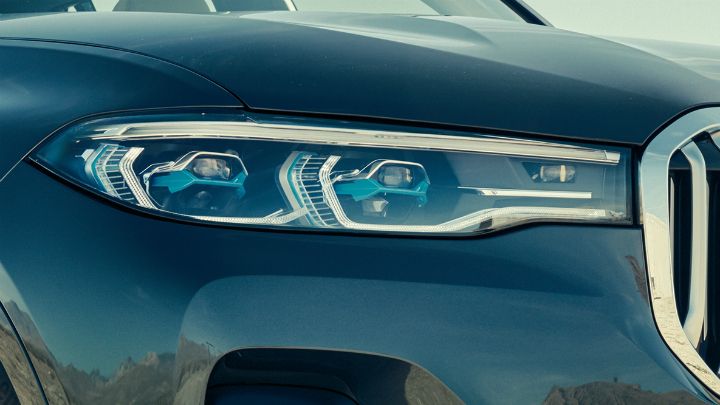 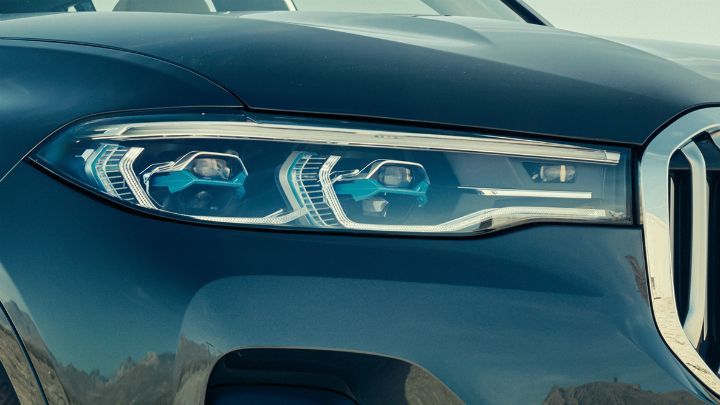 BMW may offer its laser light headlamp technology as standard on the X7 sold in India. Distinguishable from LED-only units thanks to the unique blue ‘x’ brace, these headlights have a throw of up to 600 metres! 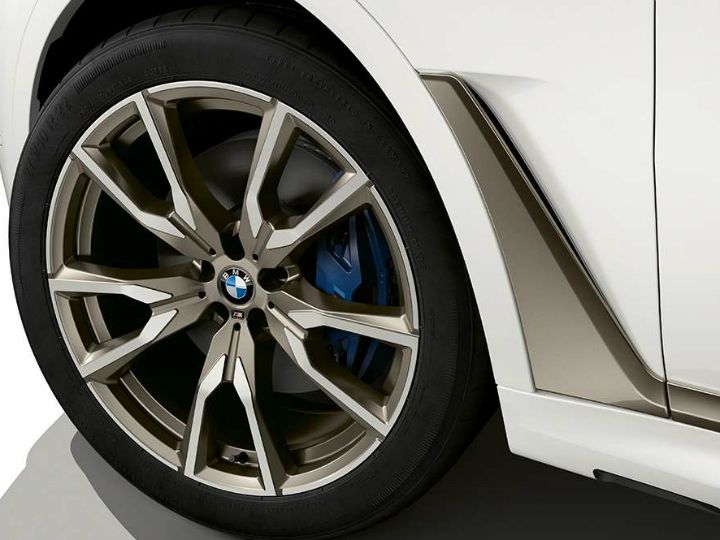 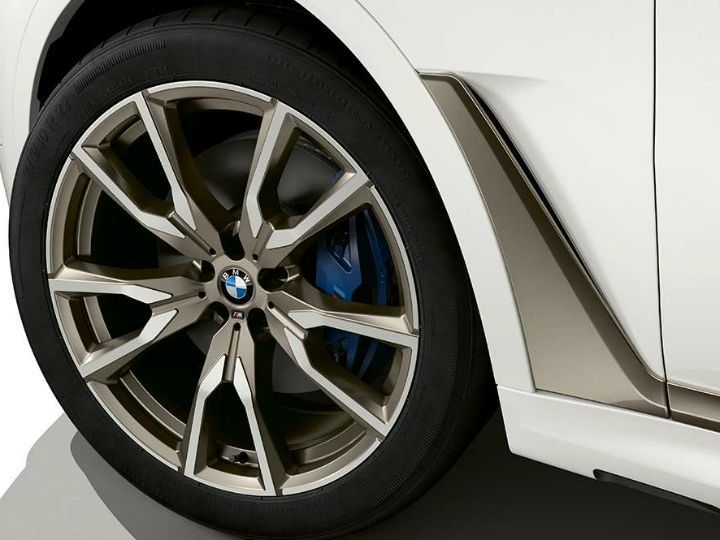 Like the BMW 7 Series which first debuted this design element, the new X7 also has a big noticeable ‘Hockey Stick’ side design element. This uses the signature ‘Air Breather’ behind the front wheel and connects it to the thick band that runs along the side of SUV, giving it a dynamic look. 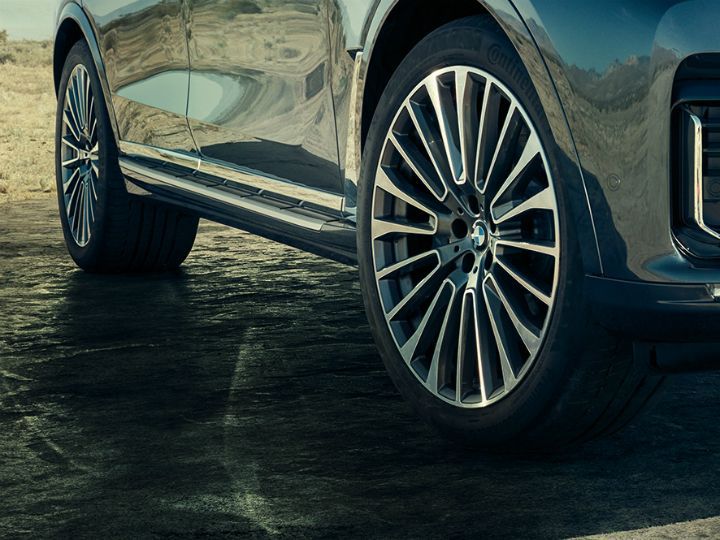 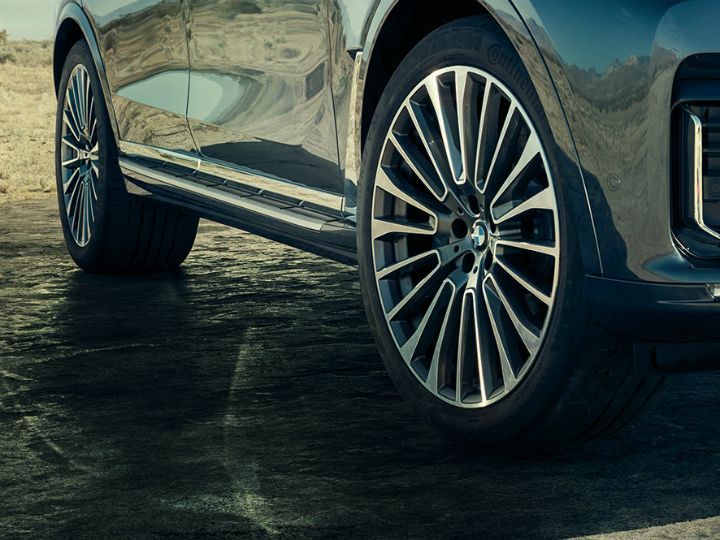 The flagship SUV from BMW can be had with wheels ranging from 21-inches to 22-inches, with varying designs including M-approved ones. 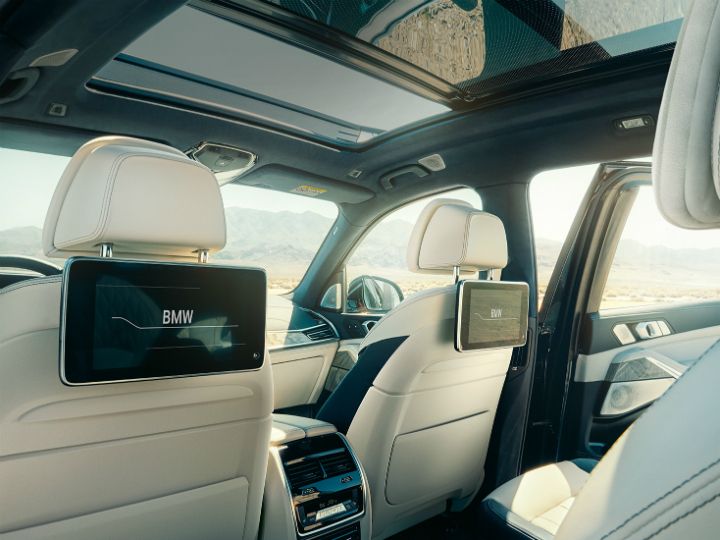 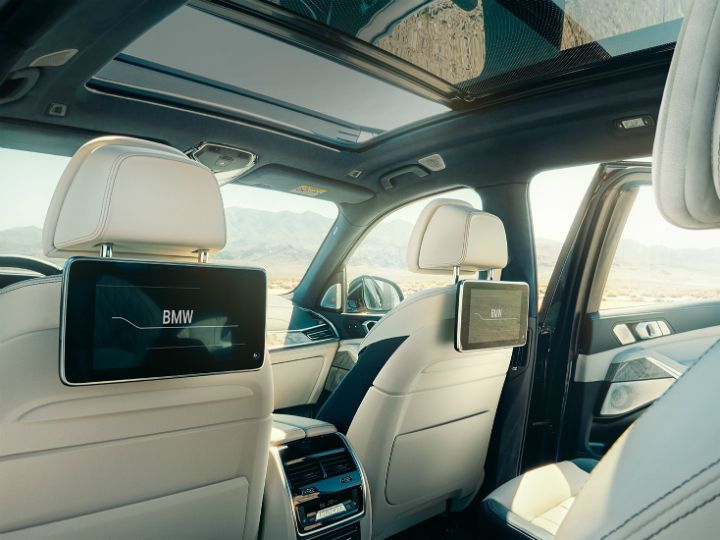 The BMW X7 is designed to exude a sense of spacious luxuriousness like no other SUV with the use of taut lines, luxurious materials and eye-catching design and functional elements throughout the cabin. 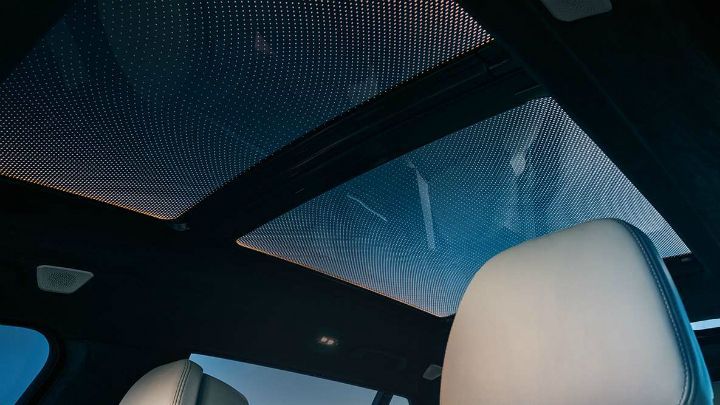 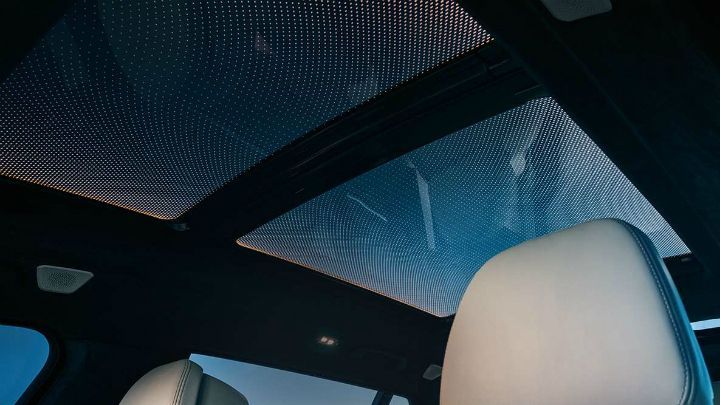 The BMW X7 will be offered with a panoramic sunroof which extends almost seamlessly over the front and second-row cabin. Even third-row passengers get a sunroof of their own. Optional ‘Sky Lounge’ lighting uses pixel-like light sources embedded into the sunroof glass to wow occupants and provide a soothing ambient light. 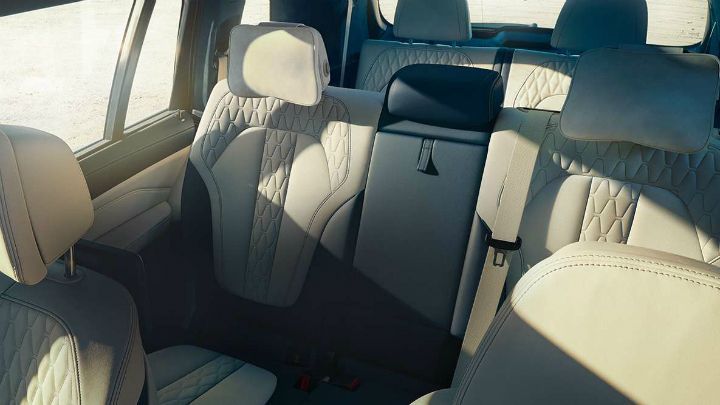 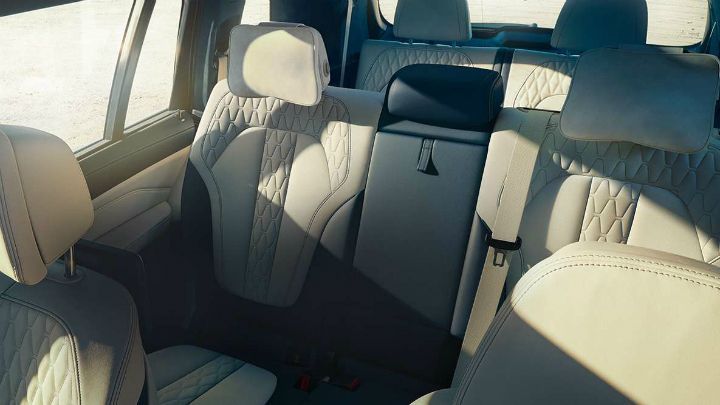 The BMW X7 can be ordered with either a 7-seat layout where the second-row is a bench or a more luxurious 6-seat setup. Whatever the configuration, BMW claims the seats have a ‘First Class’ feel to them and that the leather used is soft and textured to make occupants feel special. The company does note that the second-row seats in the individual captain seat arrangement offer a better luxurious feeling. 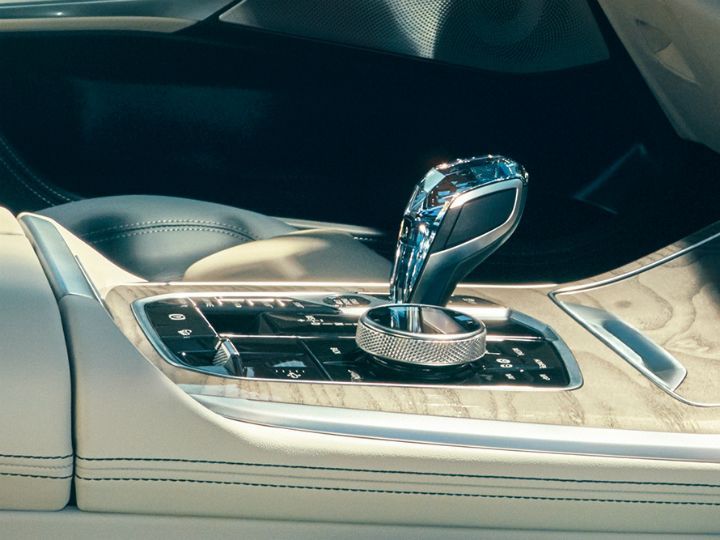 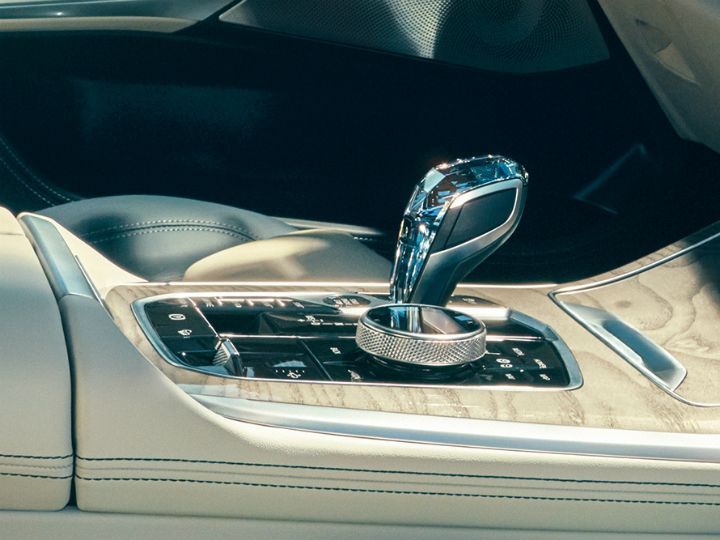 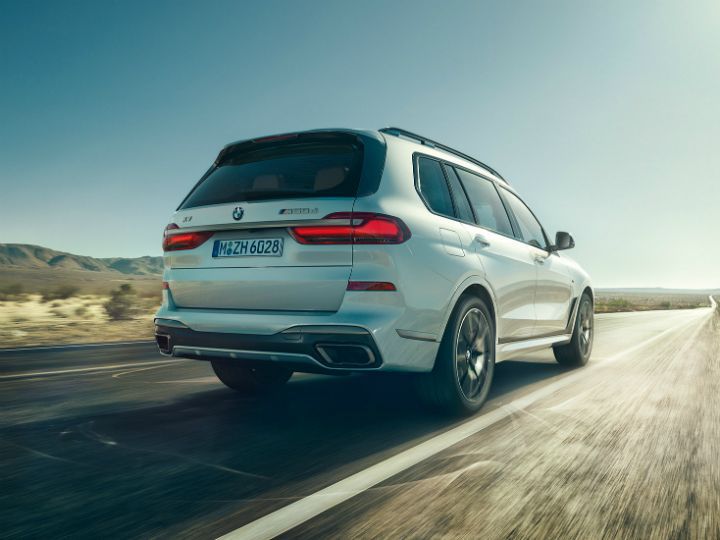 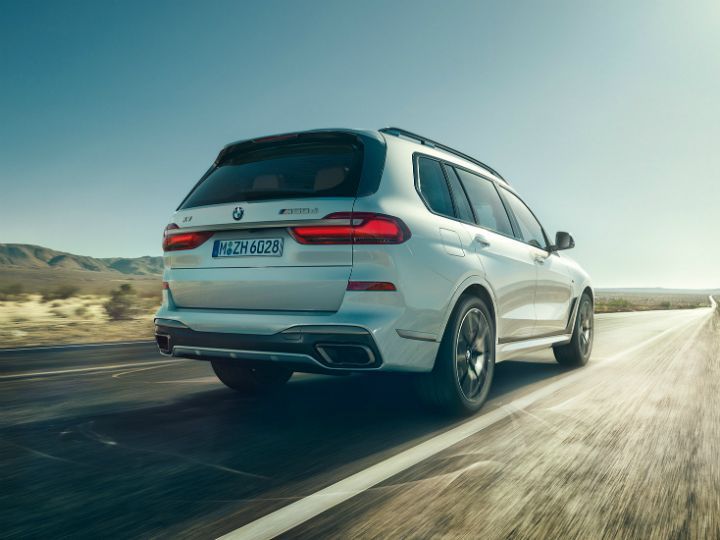 BMW wants you to know that while the X7 has been designed to be luxurious, it does not stray from the company’s goal of making fun-to-drive cars. The X7 can handle everything from the smoothest of tarmac to the most broken pieces of road and even complete wildernesses with utmost ease. 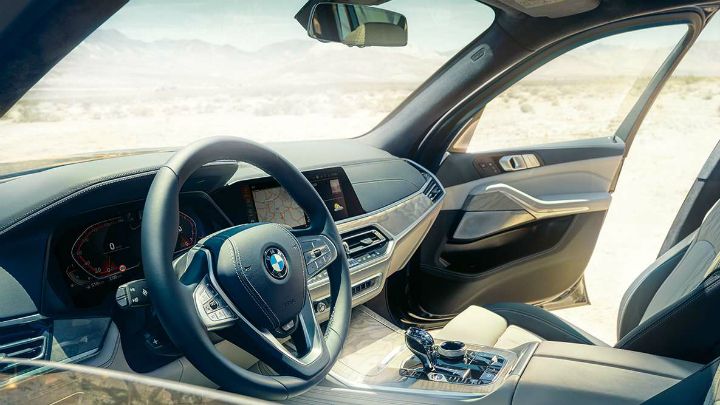 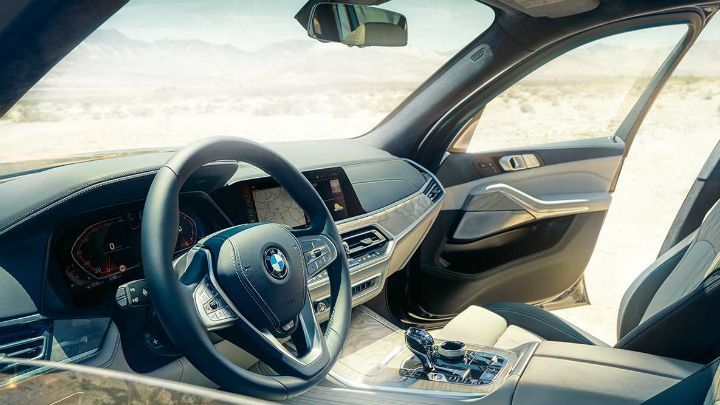 BMW has introduced a new chassis control system in the X7 which will be used on most future cars from the company in one form or another. Called the Executive Drive Pro in the X7, it is essentially BMW’s iDrive 8.0 system with the capability of combining multiple adjustable parameters with over-air-updates and predictive technology to make driving the X7 special. While details of the system have not been revealed yet, we think it uses technologies already used on Rolls-Royce’s, like using GPS data to pre-select the perfect gear, change suspension settings and steering settings for a comfortable driving experience. 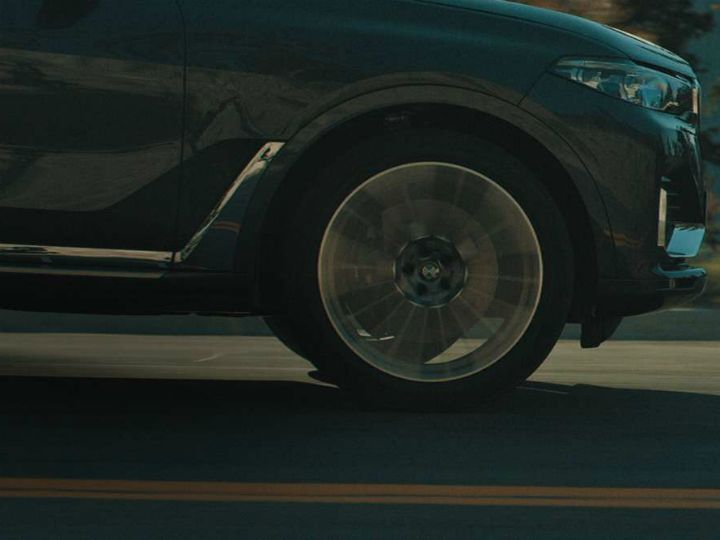 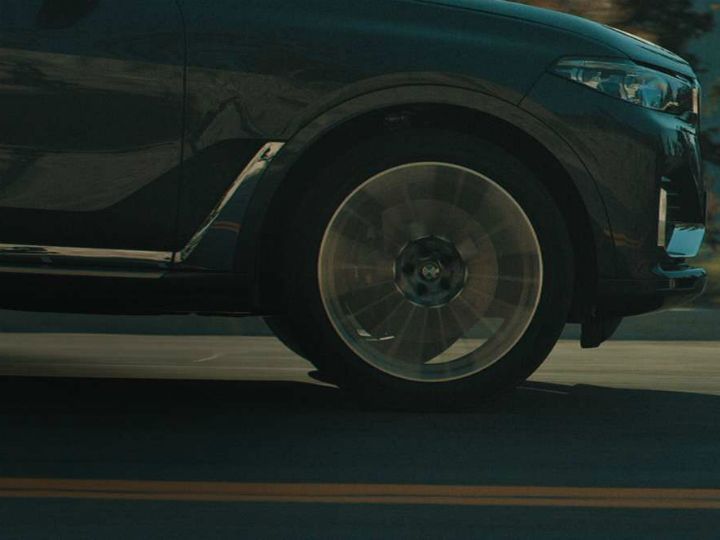 We have been appreciative of BMWs new air-suspension system on the 7 Series and adjustable dampers on the 5 Series, the X7 combines these with even more advanced chassis control capabilities to make the ride even more comfortable over varied surfaces. The suspension self-levels itself depending on the weight inside the car and the road camber. The SUV can be raised or lowered by up to 40mm to help go off-road or make ingress/egress easier, respectively. 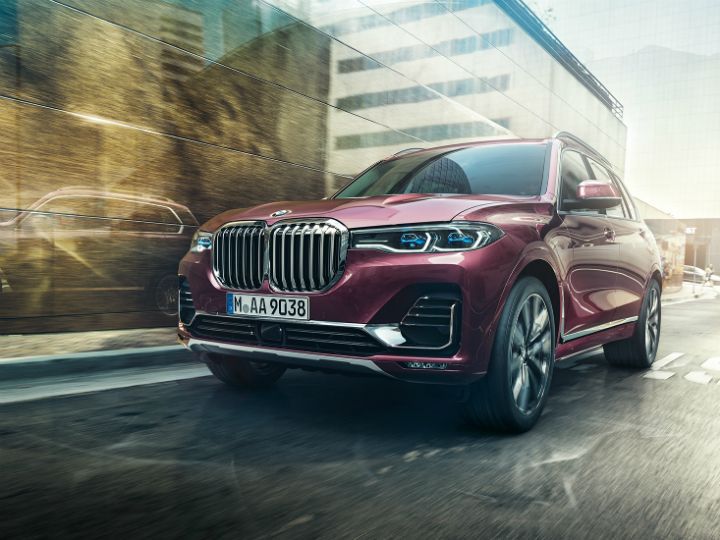 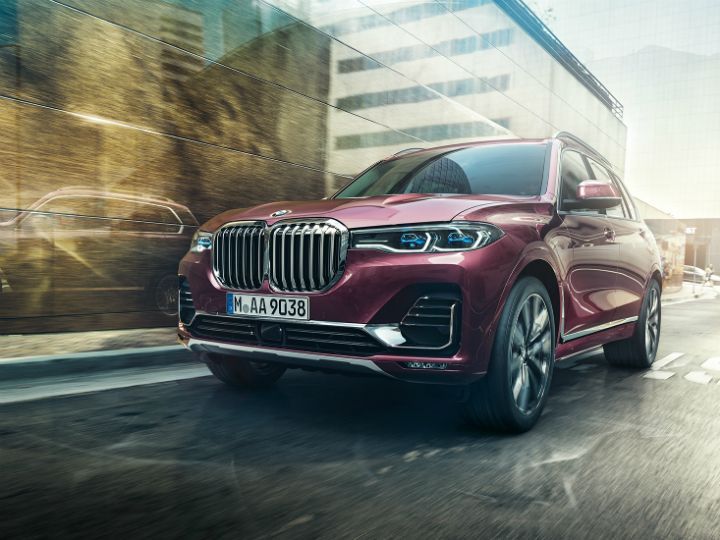 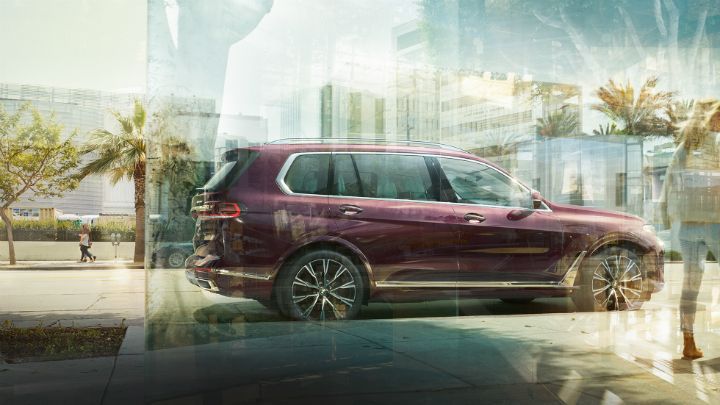 BMW is expected to reveal more details of the upcoming X7 in the runup to its launch. Stay tuned to ZigWheels for all the details.