In the recent round of crash tests conducted by Euro NCAP, the Citroen C5 Aircross has received a 4-star rating. This comes just a few days after the mid-size SUV was confirmed for the Indian market. The car tested by Euro NCAP was equipped with features such as six airbags, ISOFIX child seat anchors, speed assistance system, autonomous emergency braking and lane assist system. 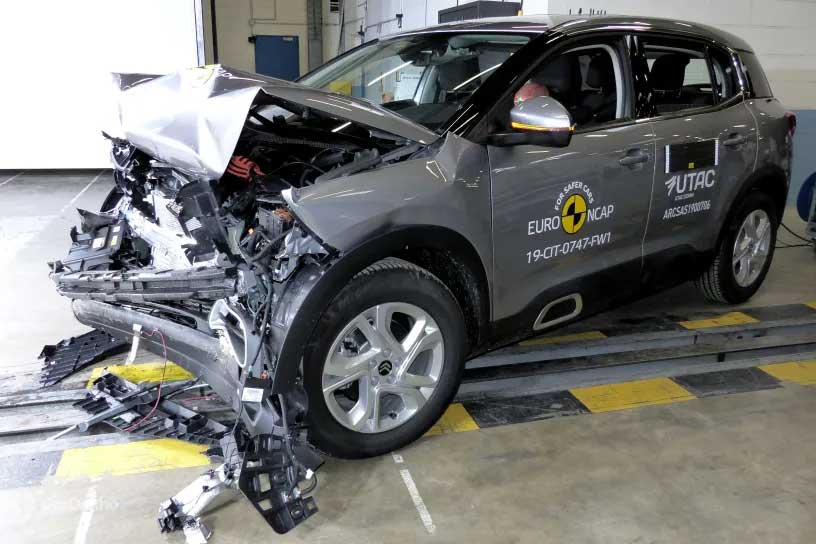 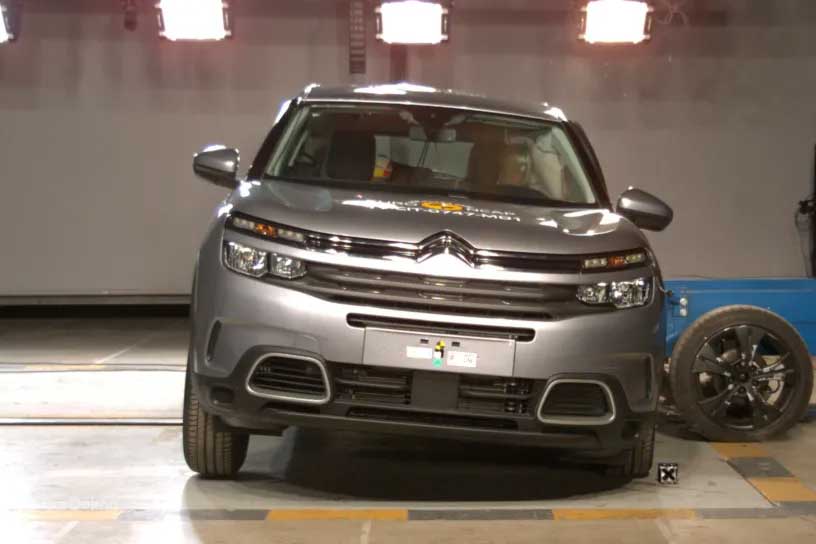 While the India-spec model will be identical to the version that was tested, it will miss out on some key features like autonomous emergency braking, speed assistance system, lane assist system due to regulations regarding the use of radar-based safety systems in India. However, features like the six airbags and ISOFIX child seat anchors are expected to be offered as standard. While India-spec Aircross might miss out on a few features, its structural integrity is expected to be the same as that of the Euro-spec model since the mid-size SUV will be a CKD (completely knocked down) import in India, at least initially.

As mentioned above, the C5 Aircross will go on sale in India before the end of 2020. Likely to be priced between Rs 16 lakh to Rs 20 lakh, the Citroen C5 Aircross will rival the likes of the Jeep Compass, MG Hector, Hyundai Tucson and the Tata Harrier.