The upcoming midsize MG SUV is likely to get a 10.4-inch touchscreen infotainment system, which will make it the largest in the segment! 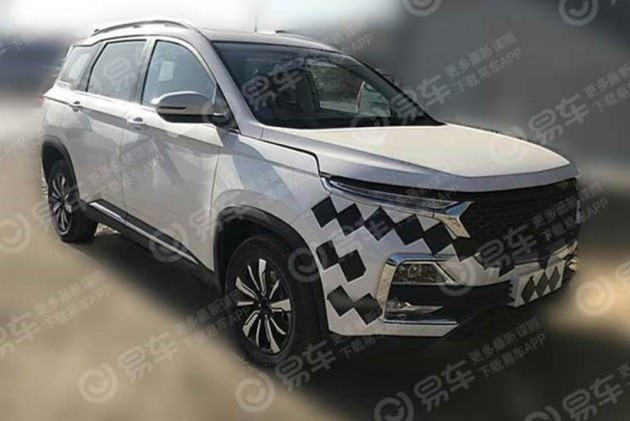 China’s SAIC-owned British carmaker, MG Motor, is gearing up to launch its debut product in India, a midsize SUV. The SUV, which is yet to get its official name, will be based on the 530 SUV from Baojun, another brand under the SAIC’s umbrella. MG will reveal the India-spec SUV in April 2019 and it will be launched around mid-2019. MG has been testing the Baojun 530-based SUV for a few months in India and its latest set of spy shots reveal its cabin, which looks different compared to the China-spec Baojun 530. 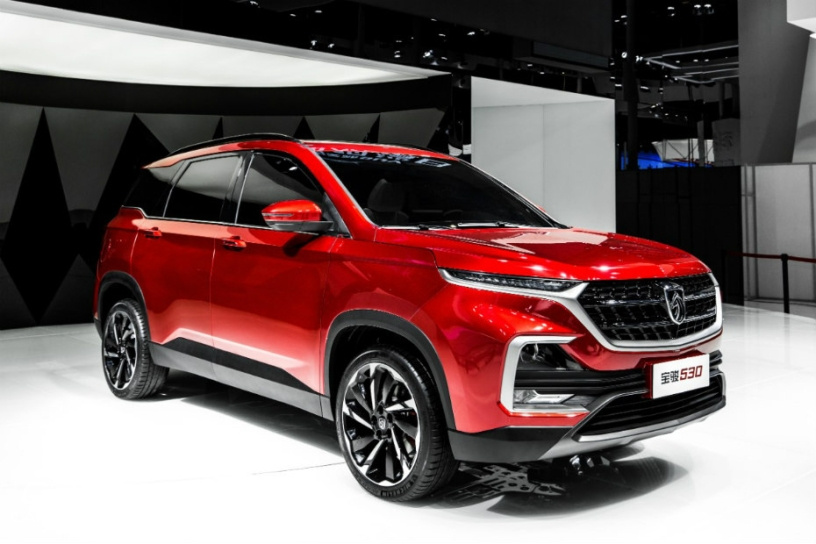 The latest spy shots have surfaced in China and give us the best look at the interiors of the India-bound MG SUV. Pictured in the spy pics is a mildly camouflaged LHD (left-hand drive) test mule (of an SUV that shares exterior parts with the Baojun 530) with an identical looking dashboard as the MG test SUV in India. 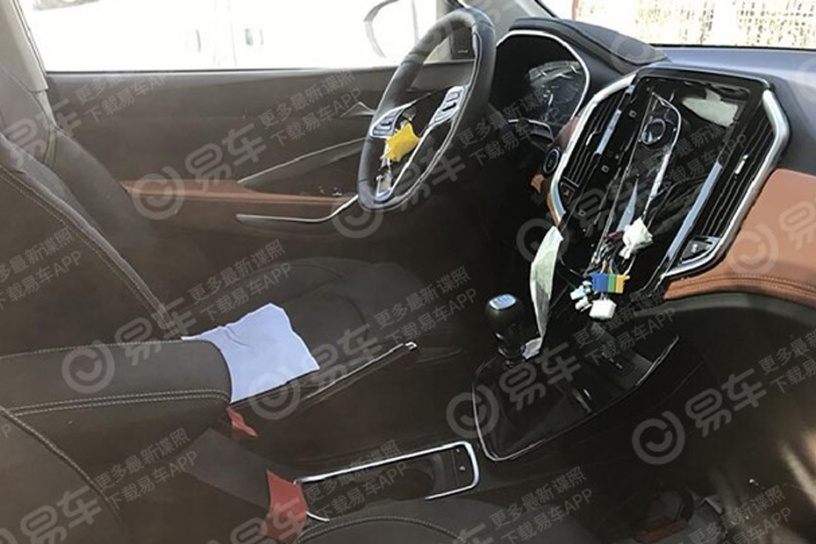 As seen in the spy shots, the dashboard features a Volvo-like vertically placed large touchscreen, which is probably borrowed from the Roewe RX5 (10.4-inch unit). The RX5 is also under consideration for the Indian market as it was spotted testing in 2018. Coming back to the first MG SUV -- if it gets the 10.4-inch touchscreen, it would undoubtedly be the largest screen in the segment. In fact, the second largest would be the Tata Harrier’s 8.8-inch touchscreen unit. 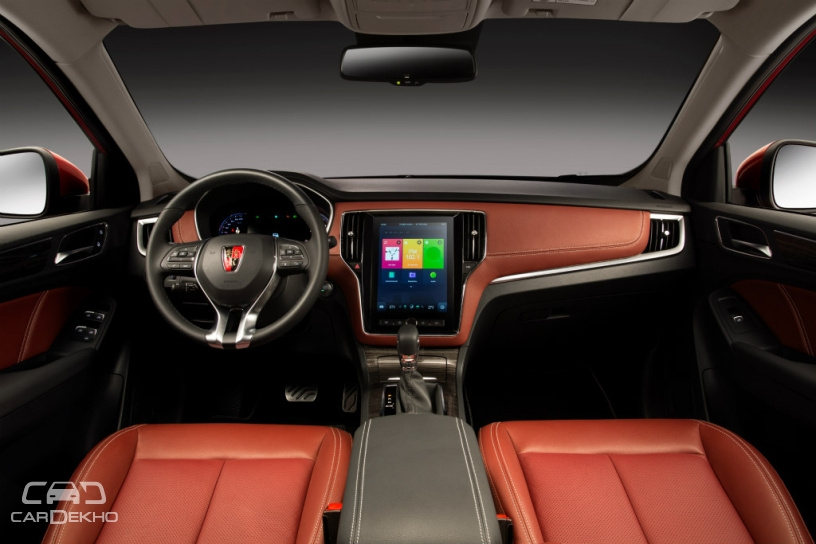 MG will offer built-in Internet technology with the upcoming SUV. Roewe also offers similar tech in China, wherein every RX5 comes with a unique ID and offers electronic payment solutions for fuel, parking, repairs and maintenance. The infotainment unit packs a voice assistant as well to control functions like audio playback and navigation, searching for points of interest, making phone calls and checking the weather. Also on offer is a Volvo-like smart access key bundled with a smartphone app which you can share with others as well. 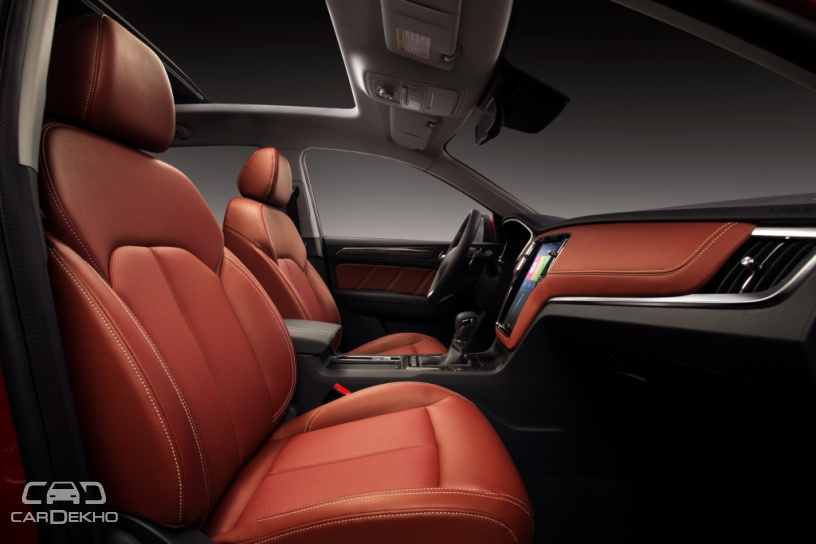 Aside from this, expect the MG SUV to get an all-black cabin with chocolate brown leather inserts on the dashboard and door pads. There’s likely to be a panoramic sunroof on offer as well. 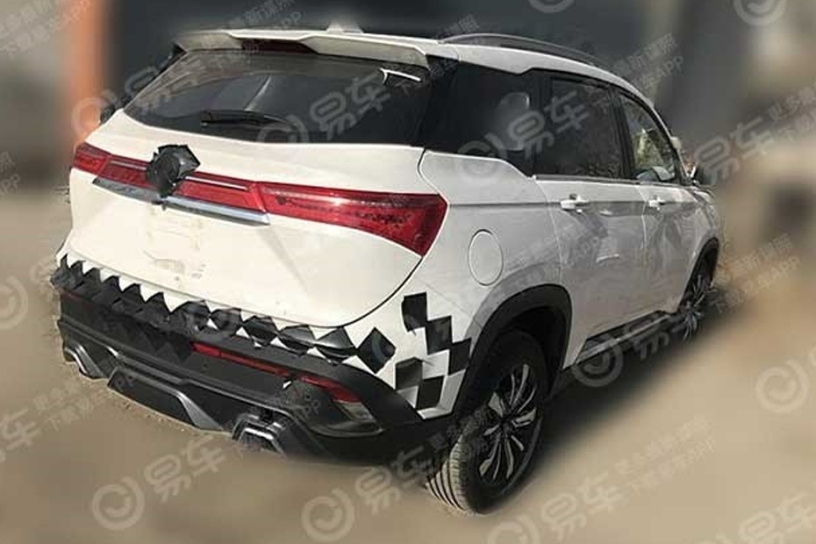 Prices for the SUV is expected to start from around Rs 17 lakh in India and at that price, it would compete with the Jeep Compass. However, it would be a size bigger than the Compass, as MG has already confirmed it. The MG SUV is set to be powered by a 2.0-litre engine and there will be a petrol engine on offer as well. While it would come in a 5-seat layout at launch, MG has planned a 7-seat version as well, which will be launched later.