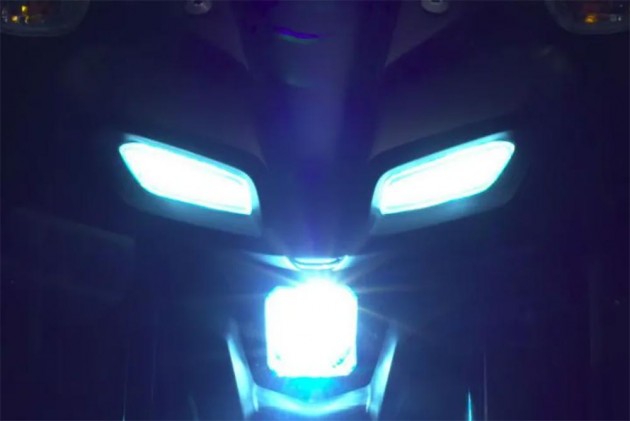 Yamaha India has shared a teaser video of its upcoming naked streetfighter, the MT-15. The Samurai motif used in the video makes it evident that the brand has used its Japanese roots to market the 150cc motorcycle. The ‘Dark Side Of Japan’ theme was first used to market Yamaha’s MT-09, which had an edgy and unusual design for its time. It just goes to show that the brand wants the smaller MT to carry the same significance as its larger siblings. Interestingly, the colour scheme shown in the video is the same as the one spotted at a dealership earlier. The blue paint is similar to the one seen on the FZ-S Fi.

As expected, Yamaha will offer the motorcycle with black wheels instead of the fluorescent units seen on the international-spec motorcycle. It also gets neon green rim tapes with MT-15 lettering that add a bit of a contrast to the wheels. The wheels are shod with MRF Nylogrip Zappers to keep costs in check. The video also shows the all-LED headlamp. The turn indicators use conventional bulbs instead of LEDs. At the rear, a pair of chunky metal grab rails can also be seen. The international model does not get this feature.

Powering the bike is powered by the same engine that powers the R15 v3.0 - a 155cc liquid-cooled SOHC engine with Variable Valve Actuation (VVA). This motor produces 19.3PS at 10,000rpm and 14.7Nm at 8500rpm, and comes mated to a 6-speed transmission with assist and slipper clutch. The naked bike will come with the same state of tune as the faired model. While the model sold in other markets get upside down forks, the India-spec MT-15 will be offered with conventional telescopic forks. Also, the India-spec version will make do with a box-section swingarm instead of the aluminium unit that’s offered elsewhere. Dual-channel ABS will be offered as standard to comply with new safety norms that are set to be implemented starting April 1. 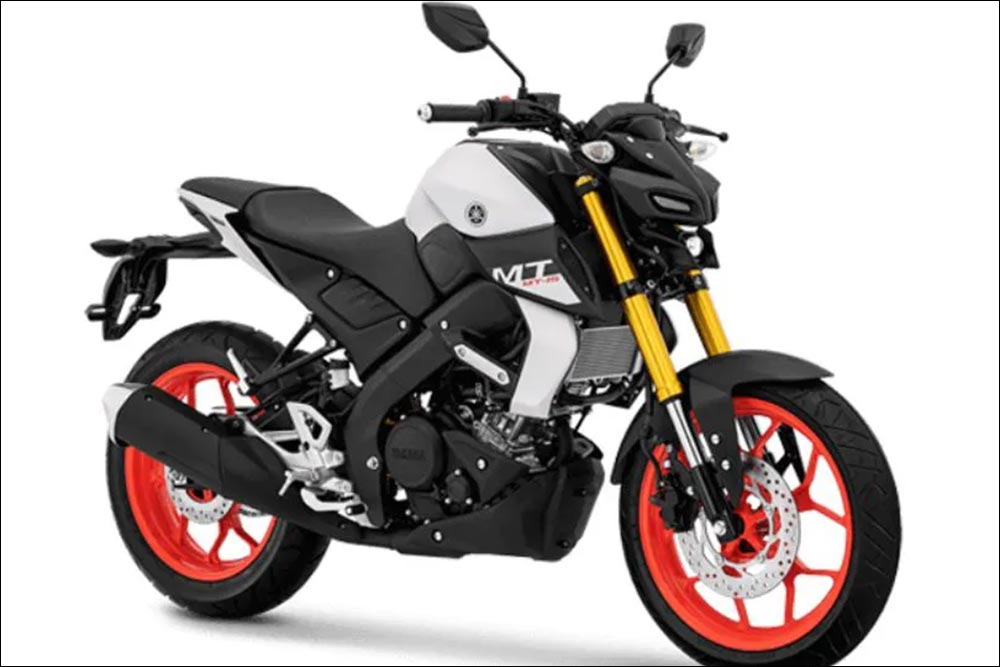 In India, the MT-15 is the only naked motorcycle in the 150cc category with a liquid-cooled engine. While it may not have any direct rivals, the KTM 125 Duke comes pretty close as long as alternatives are concerned. Yamaha will launch the motorcycle on March 15. So stay tuned to ZigWheels.com for more updates!