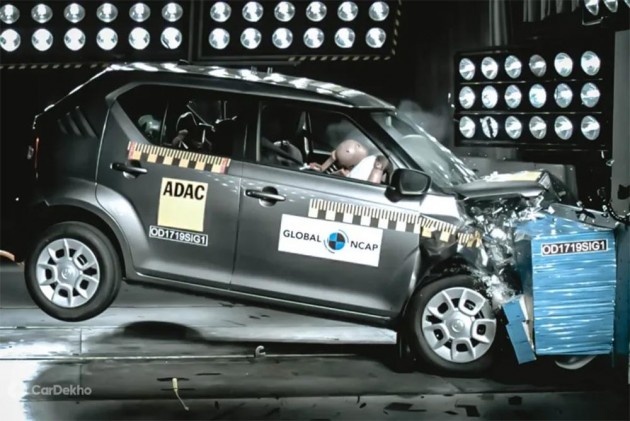 The Global New Car Assessment Programme (Global NCAP) has revealed crash test results of the India-made Ignis that is exported to South Africa. Having scored a 3-star rating, it has beat the India-made Swift (third generation) that scored two stars when it was tested by the Global NCAP last year.

The Ignis that was tested by Global NCAP was equipped with dual front airbags, which are offered as standard in India. So there’s a fair chance that if the Indian Ignis was put to test by the Global NCAP, it could get a similar rating. 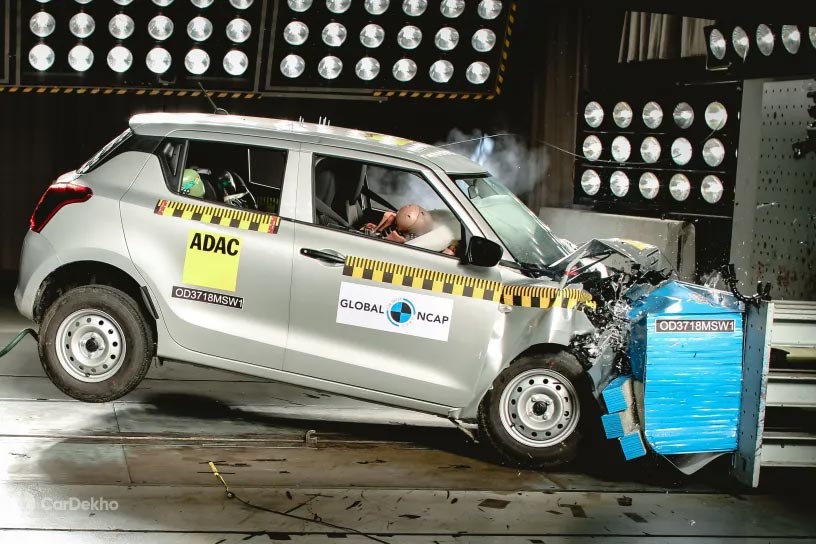 Speaking of other cars that were rated unstable in terms of bodyshell integrity, the list includes models like the Renault Duster, the pre-facelift Ford Aspire, Tata Zest and the Mahindra Scorpio. This proves that the bodyshell integrity of a car is not a factor of its size or weight. And if a car's bodyshell has been rated as unstable, it is not capable of withstanding further loadings. The Global NCAP crash tests, for instance, are carried out at 64kmph. 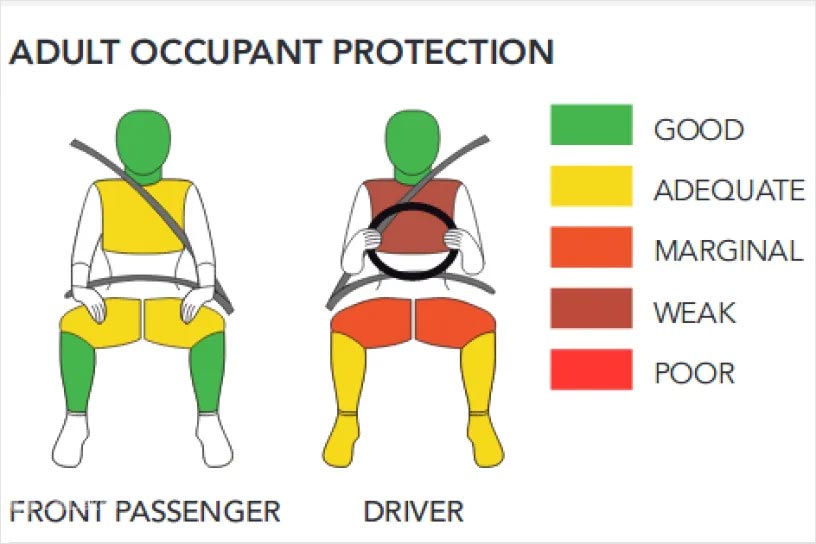