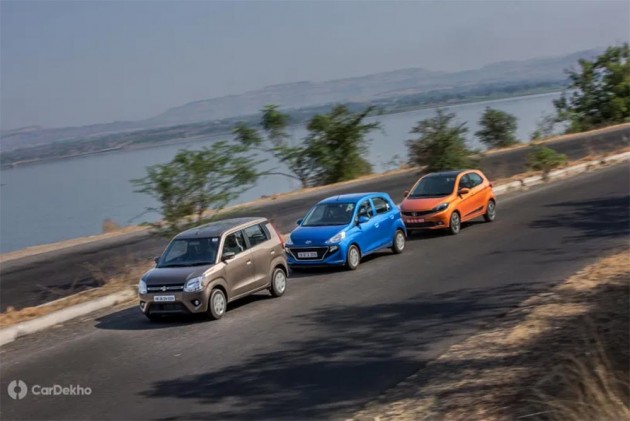 Road transport and traffic rules and regulations in India are just one step away from becoming a lot stricter than before. The Government of India had floated an amendment bill for the Motor Vehicles Amendment Act 1988 which was passed by the Lok Sabha just a week back followed by approval from Rajya Sabha now. Here’s what the bill proposes: 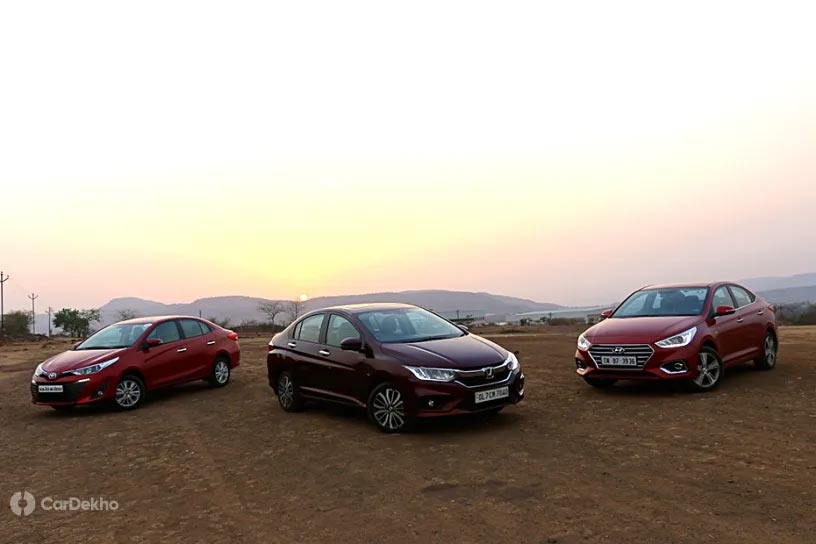