Indonesia To Feature On 2021 MotoGP Calendar 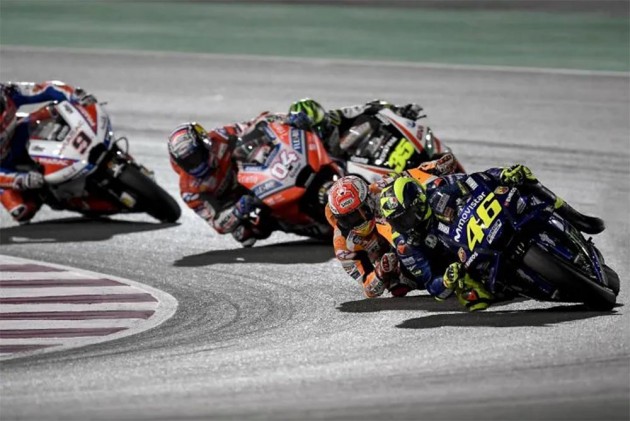 Prior to the start of the 2017 Czech GP, there was talk going around the MotoGP paddock of the possibility of having 20 races from 2019 onwards. The riders were all for the two extra rounds but every one of them stated that 20 was the limit and no more. Just this past week an announcement was made that the MotoGP circus would now also take place in Indonesia from 2021. This would officially make the calendar full with 20 rounds slated to take place in the season. 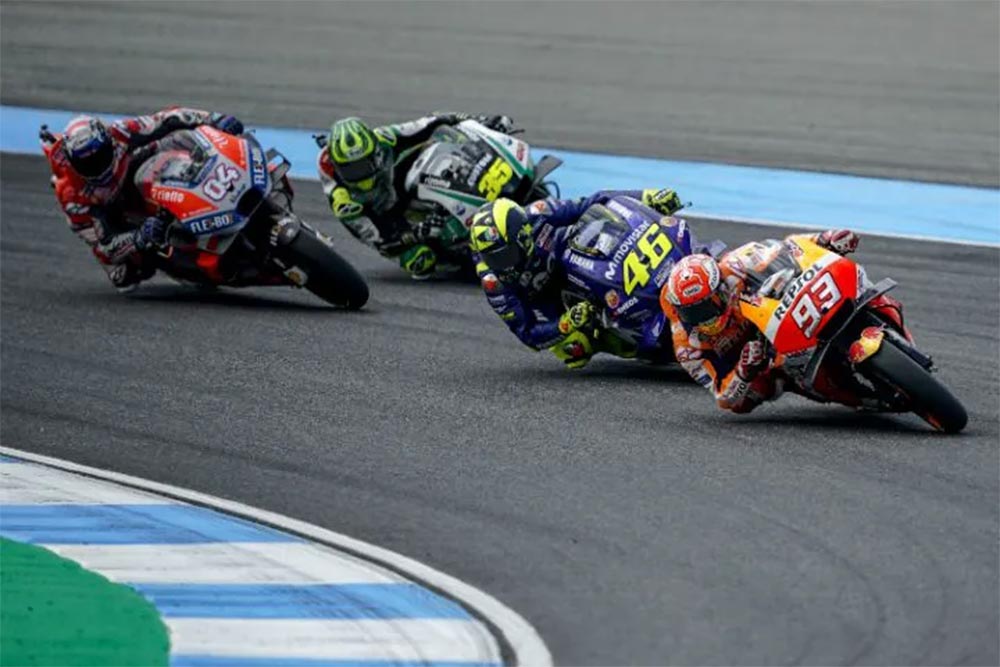 The Thai GP at the Chang International Circuit in Buriram was the latest addition to the calendar in 2018. This meant there was just a single slot open for MotoGP’s expansion plans to meet a global audience. Indonesia now seems to have filled that void with a new circuit which will be built in the Mandalika area of Lombok island. The particular region has been allocated for a large-scale integrated tourist estate, with MotoGP adding to the frenzy. Indonesia has a rich motorsport culture in Asia.

The announcement was made at Dorna’s office in Madrid with Dorna boss Carmelo Ezpeleta and IDTC’s (Indonesia’s largest tourism developer) Abdulbar M Mansoer signing an agreement to bring MotoGP as well as WSBK to the South East Asian country. More details on the matter will be revealed in due course of time.