Is The Hyundai Verna AT More Frugal Than Honda City And Toyota Yaris?

Which petrol-auto sedan returns the best fuel efficiency in the real world? We find out 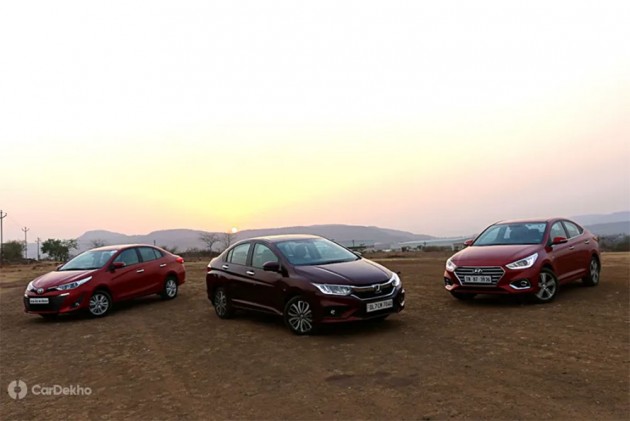 Claimed figures are one thing, but often we find out that what a manufacturer claims as the fuel efficiency of a certain car may not hold true in the real world. Thus, we regularly take out cars in the city and on the highway to test them for efficiency in the real world. This time around, it is the turn of the Hyundai Verna, Honda City and Toyota Yaris. All three sedans we tested had a petrol engine and an automatic gearbox. 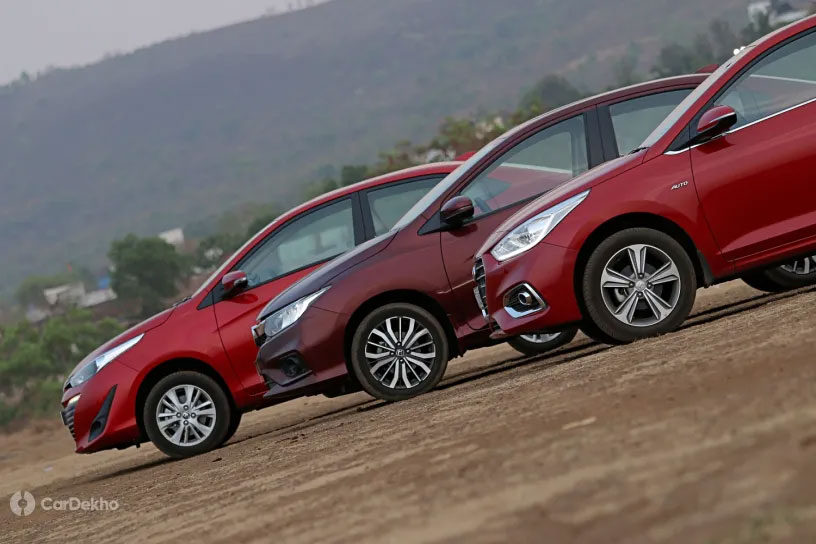 Take a look at the specs of the cars we tested, below. 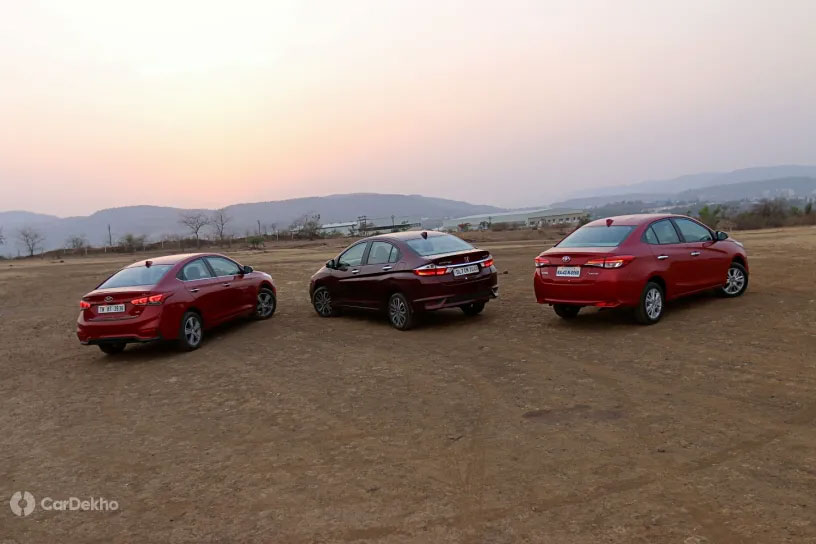