January 2019 Waiting Period On Maruti Cars: When Can You Get Delivery Of New Ertiga, Swift, Dzire, Vitara Brezza, Baleno

The new-gen Ertiga, which was launched late last year, has a minimum waiting period of 15 days 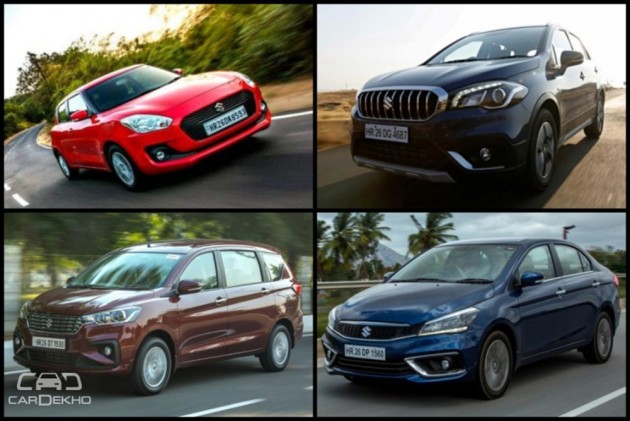 If you are planning to buy a Maruti car in January 2019 and are wondering how long you’d have to wait to get your hands on one, we’ve got you covered. Here’s the waiting period of popular Maruti Suzuki cars across 15 major Indian cities: 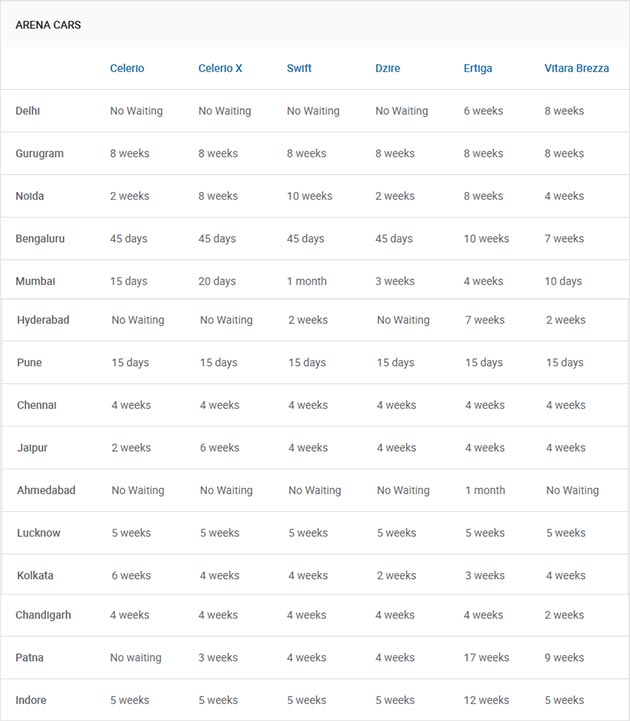 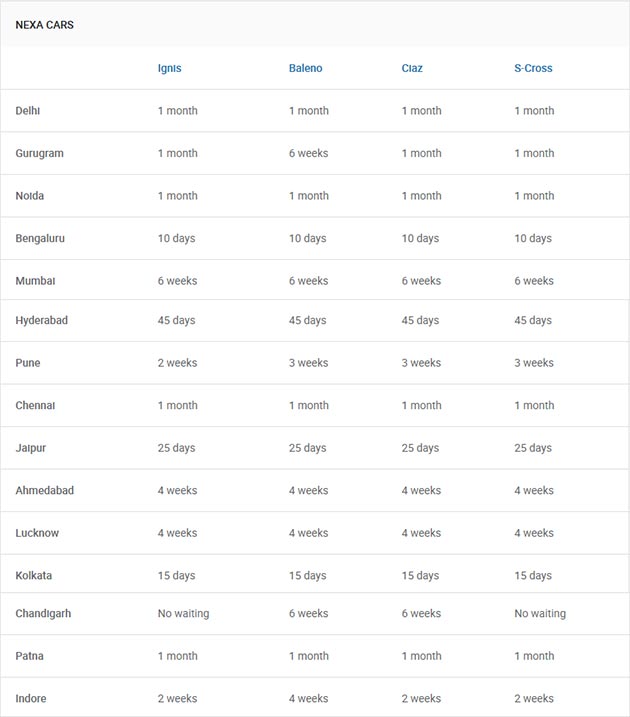 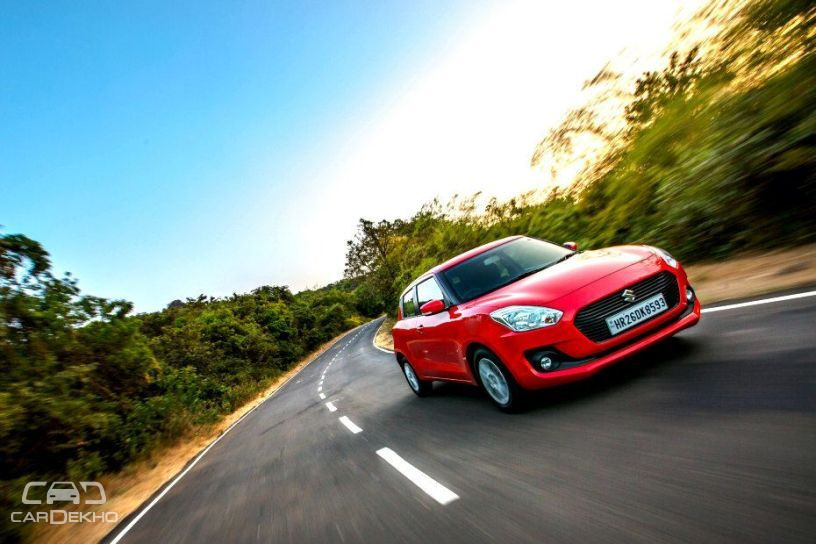 Maruti Swift: Despite scoring only 2 stars in the Global NCAP crash tests, the Swift’s popularity in the Indian market does not seem to fade, that is in case popularity is a function of waiting period. Except for cities likes Ahmedabad, Hyderabad, Pune and Delhi, the waiting period for the Swift is four weeks or more. In Noida, it stretches upto 10 weeks, followed by Gurugram at eight weeks. 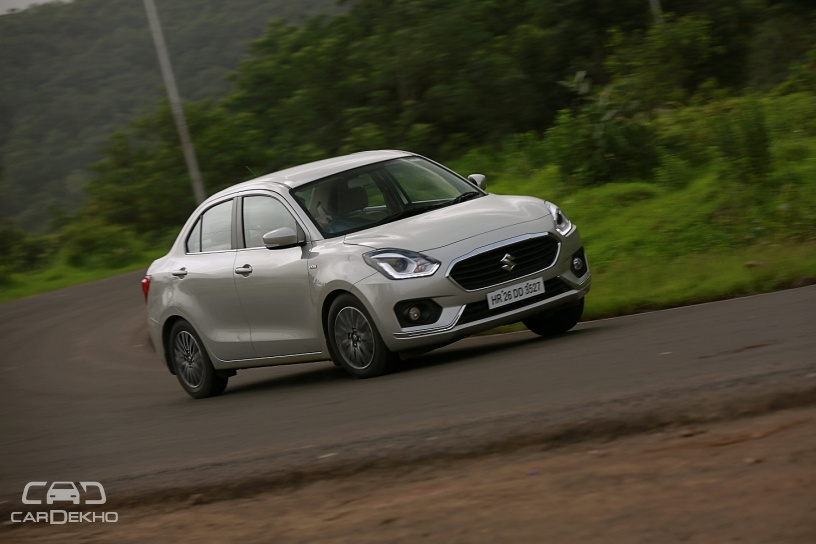 Maruti Dzire: Despite being the best-selling sub-4m sedan in the country with average monthly sales of around 20,000 units, the Dzire is not the car with highest waiting periods in Maruti’s lineup. It is readily available in cities like Delhi, Hyderabad and Ahmedabad, whereas buyers in Gurugram will have to wait for upto eight weeks. 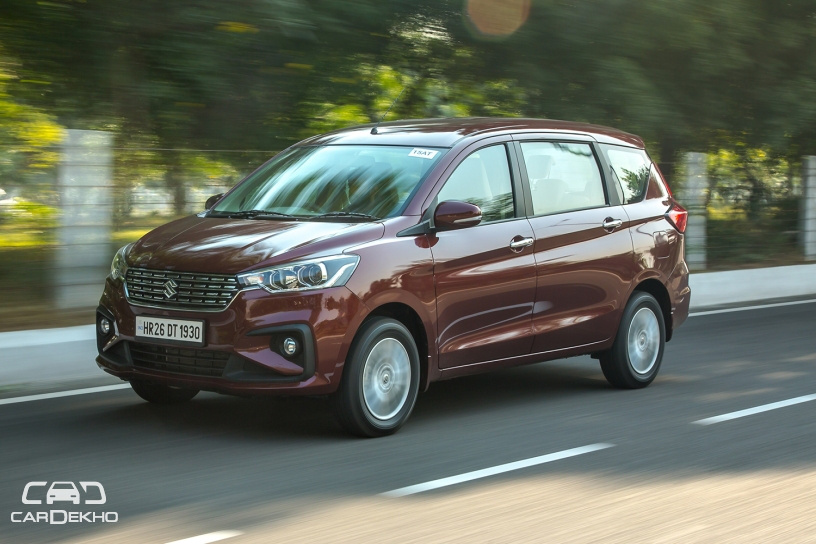 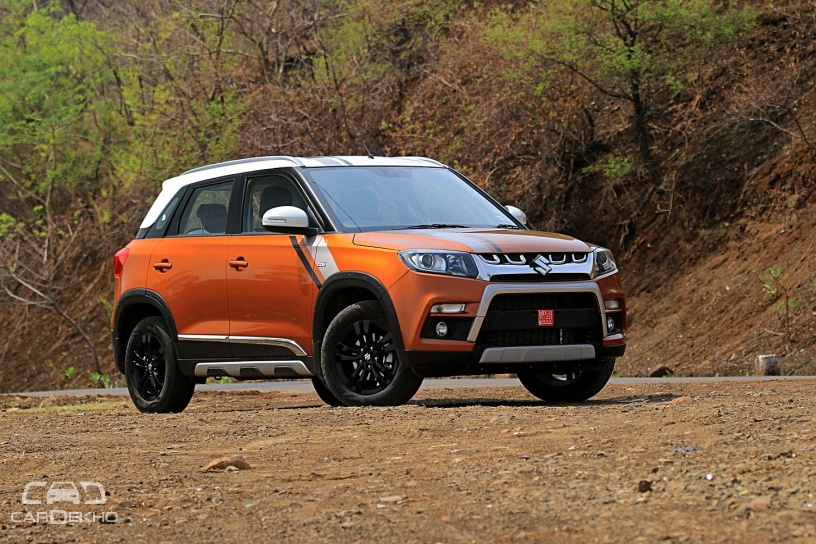 Maruti Vitara Brezza: There’s no waiting period on the sub-4m SUV in Ahmedabad, whereas buyers in Delhi and Gurugram will have to wait for eight weeks. At nine weeks, the waiting period is even higher in Patna. The Brezza has the second highest waiting periods (average) 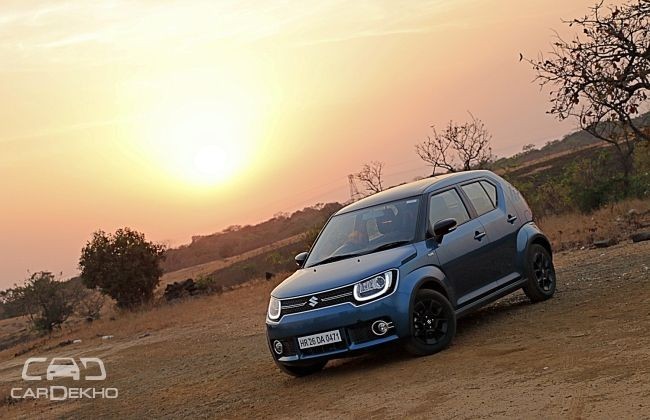 Maruti Ignis: Even though it is among the least selling Maruti cars, the Ignis also attracts a waiting period of upto 45 days in some cities. However, in some cities like Chandigarh, it is readily available. 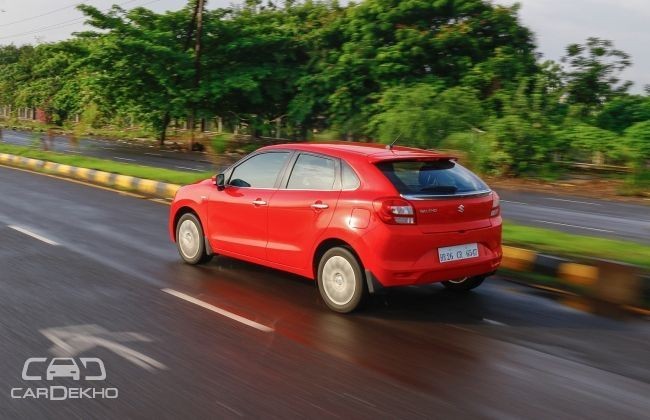 Maruti Baleno: The Baleno, along with Ertiga and the Ciaz, is the only car in Maruti’s lineup that isn’t readily available in any of the above mentioned cities. The waiting period on the Baleno ranges from 10 days in Bengaluru to 45 days in Hyderabad. 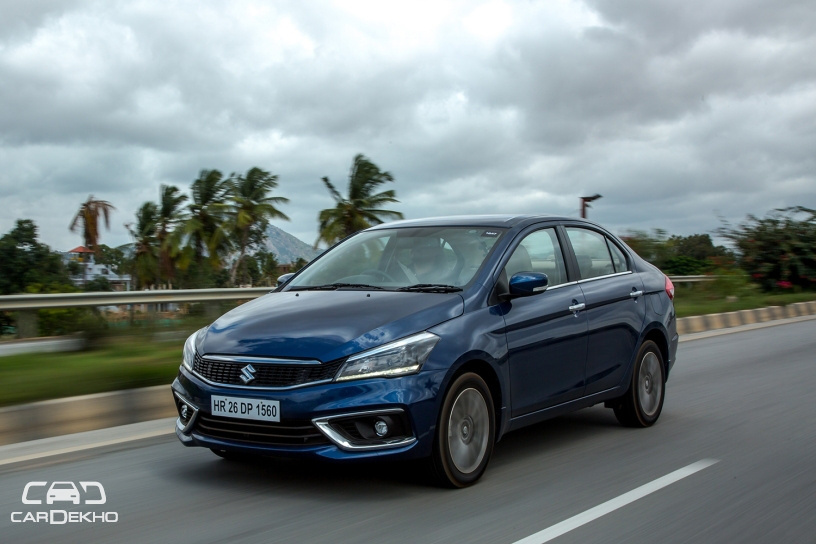 Maruti Ciaz: With the facelift, the Ciaz has become one of the most popular cars in its class. Waiting periods for the Ciaz range from 10 days in Bengaluru to 45 days in Hyderabad. 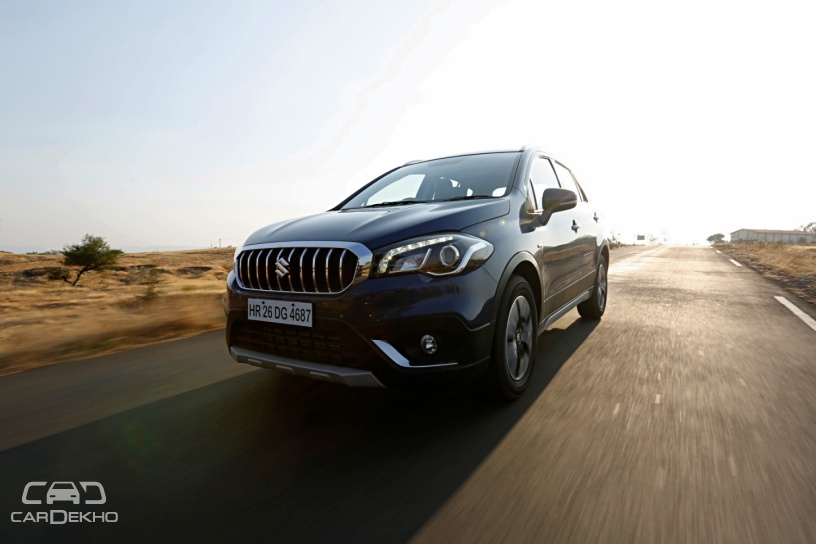 Maruti S-Cross: Like the Baleno and the Ciaz, the waiting period for the Maruti crossover also ranges from 10 days in Bengaluru to 45 days in Hyderabad.

Other cars from Maruti Suzuki’s lineup that are not mentioned here can be delivered within 10-15 days from the date of booking. It is important to note that the waiting period for the cars in the table is an approximation as it would depend on the variant, powertrain option and colour chosen.