After almost seven months, the bike maker has finally commenced the delivery process 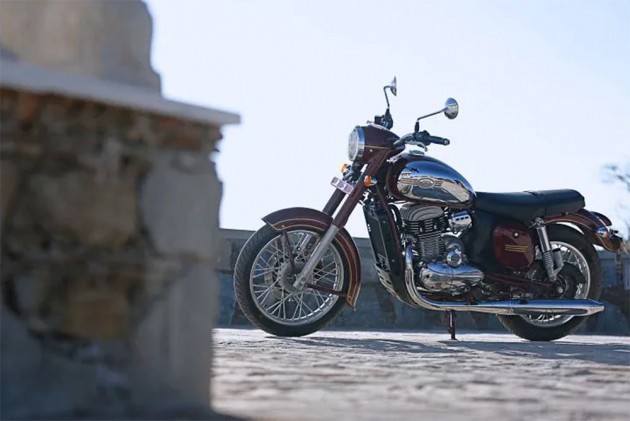 There’s no denying that Jawa created a storm in the Indian two-wheeler industry. The company got such an overwhelming response that it had to hold its booking process and is now facing a lot of issues with the delivery process. However, after almost seven months, the manufacturer has finally started the delivery process of the Jawa/ Jawa Forty Two dual-channel ABS variants.

The dual-channel ABS-equipped variants of the standard model and the Forty Two were launched in December last year. It’s not just that these variants have been delayed; in fact, if you are planning to buy either of the standard variants, the waiting period still varies between 7-10 months in major cities. So if you book yourself a brand new Jawa now, there’s a possibility that it might be delivered by April-May, which is when Royal Enfield might be bringing its revamped Classic 350.

Here’s how long you have to wait for your motorcycle: