The dual-channel ABS-equipped bikes were launched in December 2018 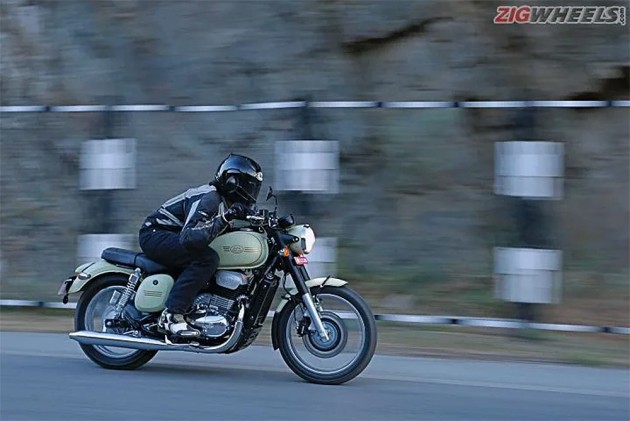 It’s been nearly six months since the launch of the Jawa and the Jawa 42 dual-channel ABS variants. The company has now announced that it’ll start delivering these bikes to customers by the end of this month, June. The confirmation comes from Anupam Thareja, the co-founder of the brand. The two motorcycles were launched with the essential safety feature back in December 2018 with a price tag of Rs 1.73 lakh (Jawa) and Rs 1.64 lakh (Jawa 42) (all prices, ex-showroom Delhi). This makes them Rs 8,942 dearer than their single-channel ABS variant. 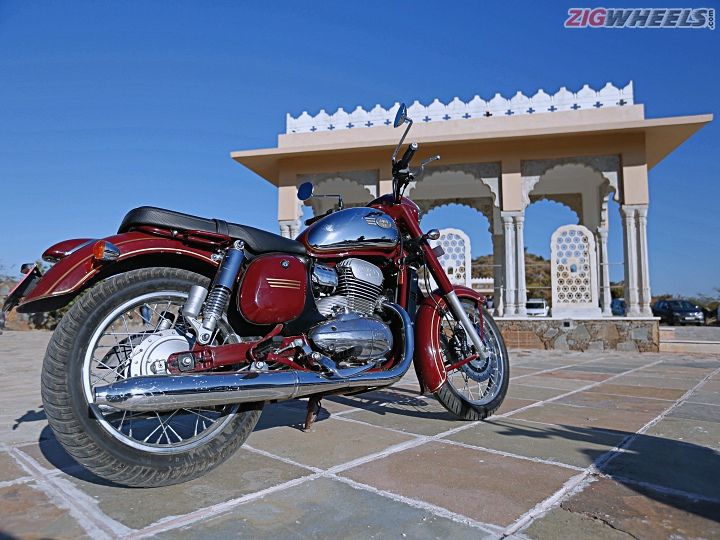 In case you are thinking of booking one now, we have some bad news for you. The company has announced that both motorcycles have been sold out till September this year. Jawa’s CEO Ashish Joshi has stated that the company has been “overwhelmed with the initial response”. However, Joshi has confirmed that Jawa is working on ramping up production to meet the demand. 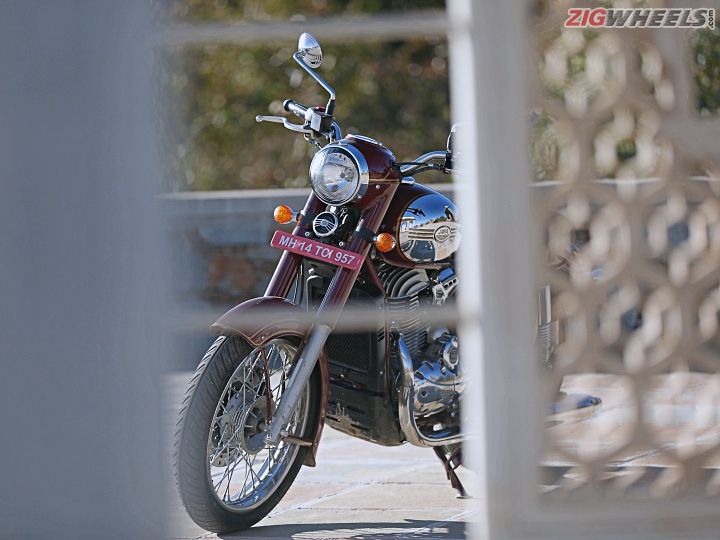 Both Jawa offerings are powered by a 293cc, single-cylinder, liquid-cooled motor which churns out 27PS of power and 28Nm of torque. Transmission duties are handled by a 6-speed gearbox. They also pack similar underpinnings and features. The only thing that separates the two is the design.

Where the Jawa gets an old-school design with a healthy dose of chrome, the Jawa 42 is a modern take on the firm’s classic models. We’ve had the opportunity to ride both the motorcycles.