The auction raised Rs 1.43 crore to help with the education of the children of our martyred soldiers 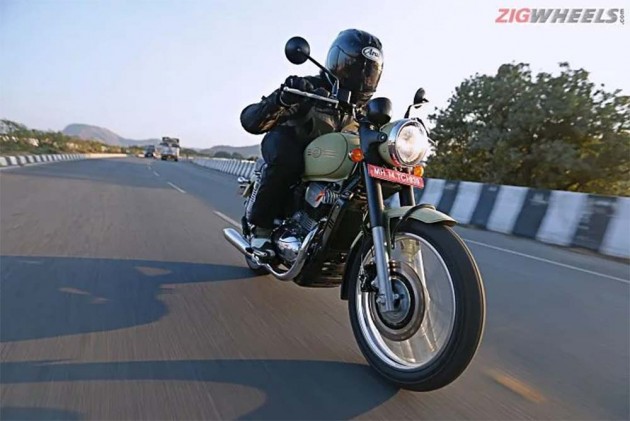 Classic Legends has pulled off another great customer engagement event as it managed to raise Rs 1.43 crores to help the Indian Armed Forces. The Jawa #ForeverHeroes auction was held yesterday in Mumbai where 13 chassis numbers were auctioned off. The highest bid received was for chassis number 1 which was auctioned off for Rs 45 lakh! 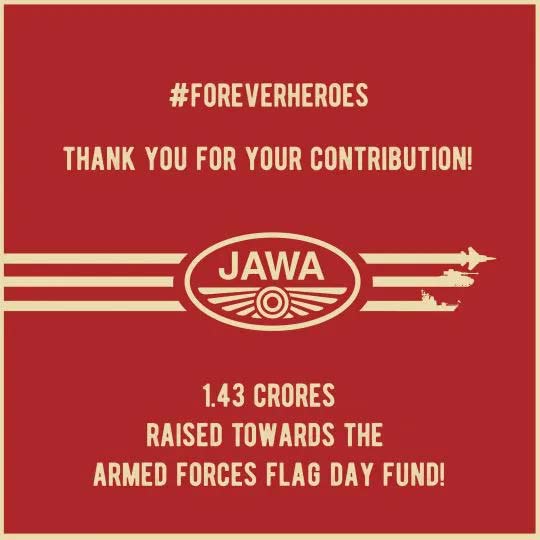 Bidders got to choose their favoured chassis number. People could bid live from the venue as well as online with an average bidding amount of Rs 10 lakh per lot bidded. The least that was bidded at the event was for chassis number 7 which went for just Rs 5 lakh. That is nearly triple the amount you pay for the regular bike. Here the list of the chassis numbers auctioned off: 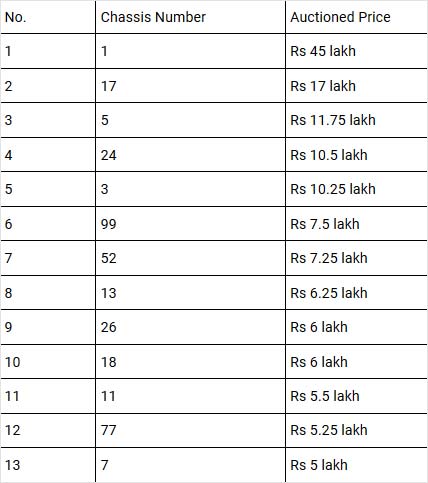 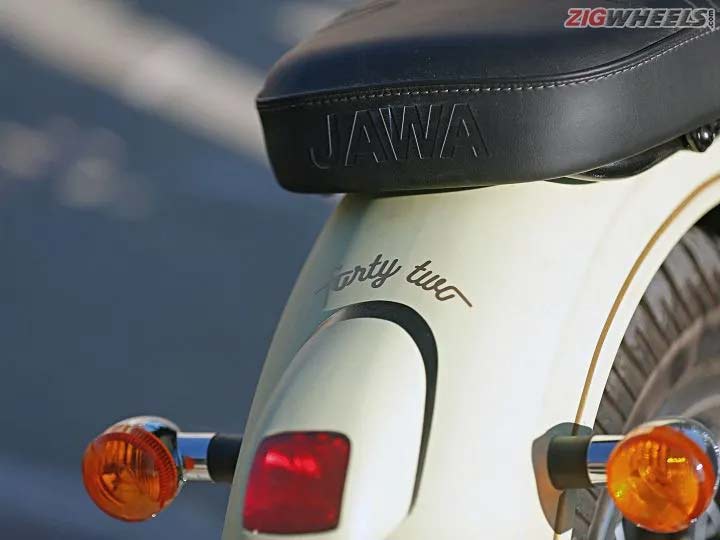 The numbers were chosen were the most popular ones from the online participants. Ironically, chassis number 42 did not make the cut. Imagine owning a Jawa Forty Two with the chassis number 42. Well that just means we still do not know answers to everything in this world just yet.

However, these buyers get something special. They get a special Jawa Signature edition motorcycle (either the Jawa or the Forty Two, buyers can decide) with the tank adorned with an Indian tricolour livery. The buyers also get a custom monogrammed fuel tank cover with the owner’s name etched on it. Plus a 42 month service package covers everything for the periodic maintenance of the sold motorcycles including consumables. 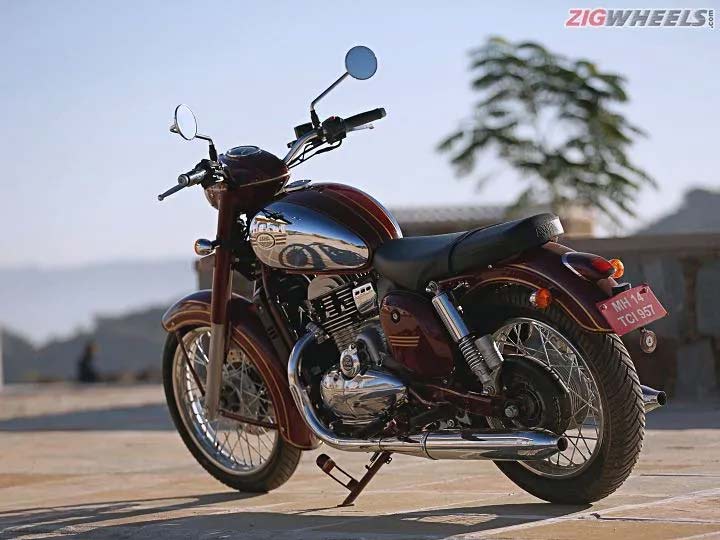 The proceeds generated from this event go towards the education of the children of Indian Armed Forces officers who lost their lives in action. Jawa recognises their contributions in protecting our borders.

There is also good news for those who have already booked the Jawa of their choice. The deliveries begin today with the first bike being delivered at 11am. So as you might be reading this piece, the first motorcycle might have just found a lucky owner.