Set to be introduced in Brazil by 2021, the 7-seater SUV could make its way to India too 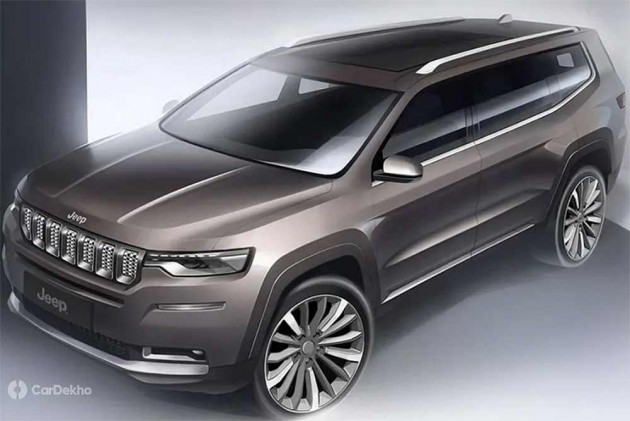 Jeep is working on a new seven-seater SUV offering for India as well as Brazil. Under Jeep’s five-year business plan that was unveiled last year, the India-spec SUV was listed as the ‘low-D 3-row SUV’ that would be bigger than the Compass but smaller than the Grand Cherokee. We now have reasons to believe that it could be an all-new model and not an India specific version of the Jeep Grand Commander that is limited to the Chinese market.

In a recent interaction with the Brazilian press, the brand gave some hints about the upcoming  7-seater SUV for their market. The Brazil- and India-spec SUVs are likely to be the same ‘low-D 3-row SUV’ listed in Fiat Chrysler Automobiles’ business plan. FCA could replicate the same strategy as the one it used for the Compass for the new seven-seater SUV. The Compass was first launched in Brazil and then later introduced in India. 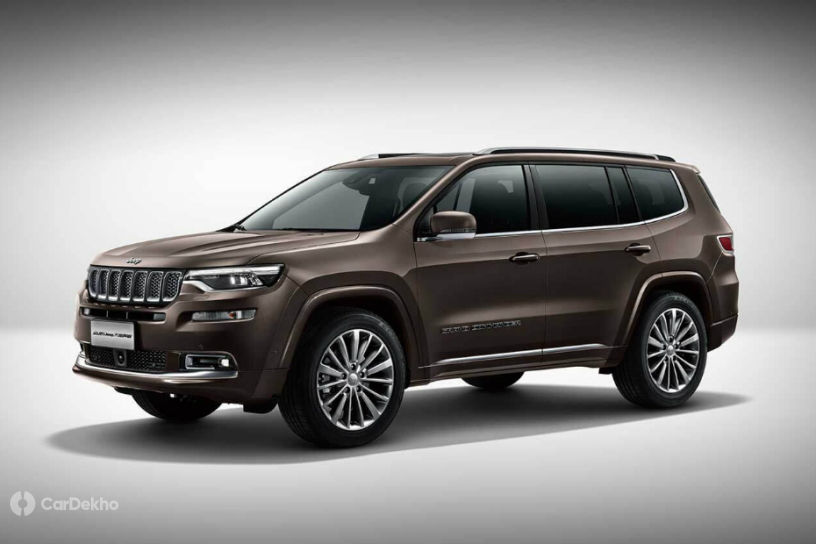 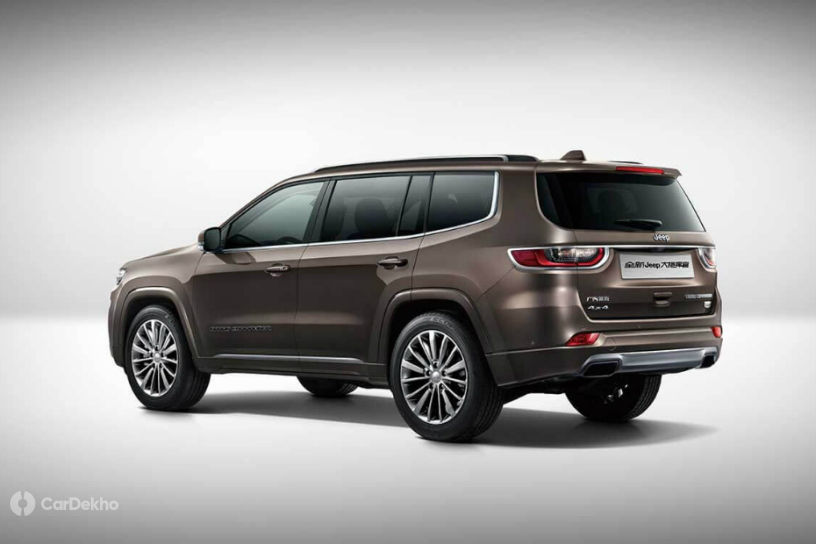 Jeep’s chief designer Mark Allen was quoted saying, 'It has nothing to do with the Chinese Grand Commander,” Apparently it won’t resemble the Compass either while being based on a longer version of the same platform.

Jeep is expected to introduce this new seven-seater SUV in Brazil in 2021. As seen with the Compass that came to India almost a year after its Brazil debut, expect this three-row Jeep SUV to arrive here by 2022 as suggested by the brand’s Indian arm 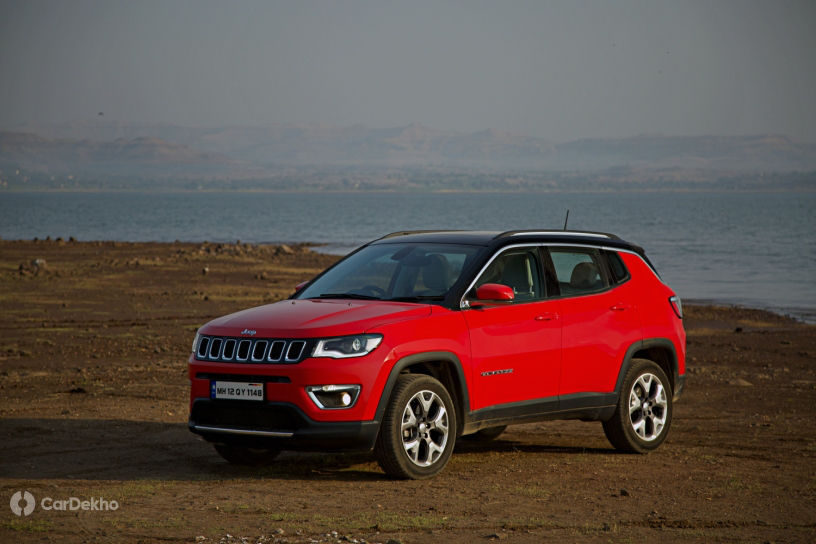 It is likely to be powered by the Compass’ 2.0-litre diesel engine. It may even get the same 2.0-litre turbo-petrol that made its debut on the new Wrangler. Expect these engines to be mated to a 9-speed automatic while the diesel may get a 6-speed manual option too.

In India, this seven-seater Jeep SUV is expected to take on established rivals such as the Toyota Fortuner, Ford Endeavour and the Mahindra Alturas G4. It is likely to be priced between Rs 30 lakh to Rs 35 lakh.