From the Ninja 400 to the absolutely mental H2R, most of the bikes have received a price hike 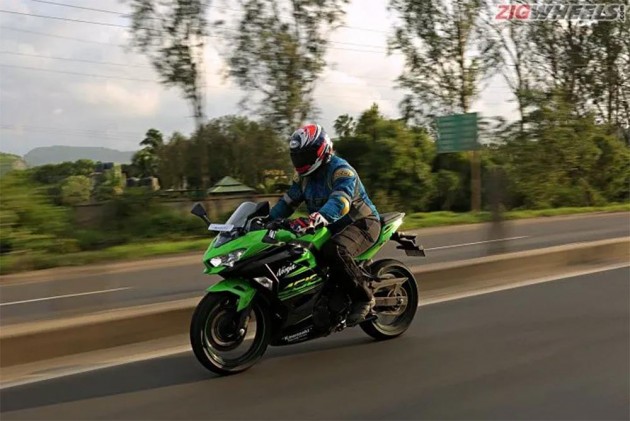 A few days ago, Kawasaki had announced that it will increase the prices of select models by up to 7 per cent. However, the company hadn’t announced which motorcycles were going to be affected by this. Now, though, Kawasaki has updated the prices on its official website. And not just one, but the Japanese brand has increased prices of 11 models! Here’s how each model has been affected: 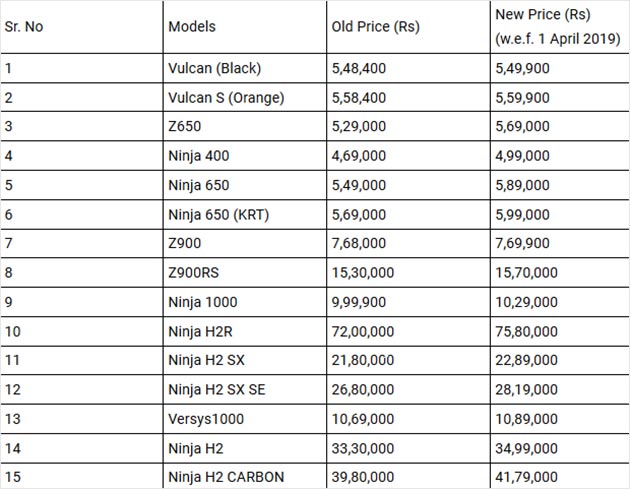 Even the Z-series has been affected by this price hike. While the Z650 now costs Rs 5.69 lakh, the Z900 is priced at Rs 7.69 lakh. The two bikes are now more expensive by Rs 40,000 and Rs 1,900, respectively. However, the prices for the Ninja 300 and the Ninja ZX-6R remain unchanged at Rs 2.98 lakh and Rs 10.49 lakh, respectively (all prices are ex-showroom Delhi). Increased cost of raw materials and fluctuations in foreign exchange rates are being cited as the main reasons behind this price hike.