Kawasaki Spare Parts Price Drop: What You Need To Know

The locally manufactured Kawasaki Ninja 300 just had its spare parts prices slashed by a massive 90 per cent. Here’s why 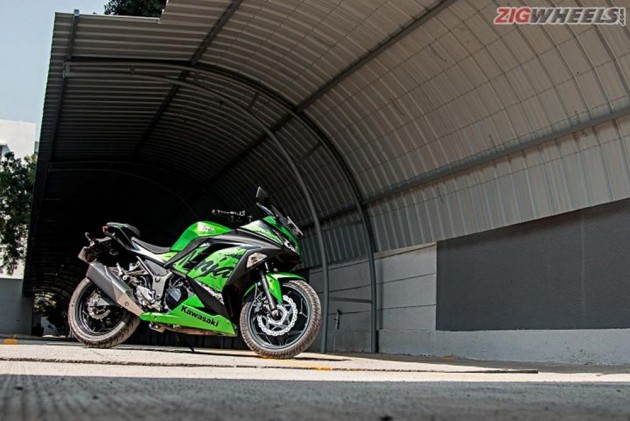 The CKD-sourced Kawasaki Ninja 300 was an expensive proposition. Till recently, it retailed for Rs 3.6 lakh (ex-showroom), a high asking price for a 300cc bike. Kawasaki’s recent decision to locally manufacture some of the Ninja 300 components has brought the price down to Rs 2.98 lakh. And thanks to this decision, the prices of spares parts for the bike have also dropped massively - some by over 90 per cent! This move makes it not just the most affordable 300cc twin cylinder bike in India but possibly one of the most affordable 300cc bikes to maintain as well. Here’s the spare parts price list as shared by a Kawasaki dealership. 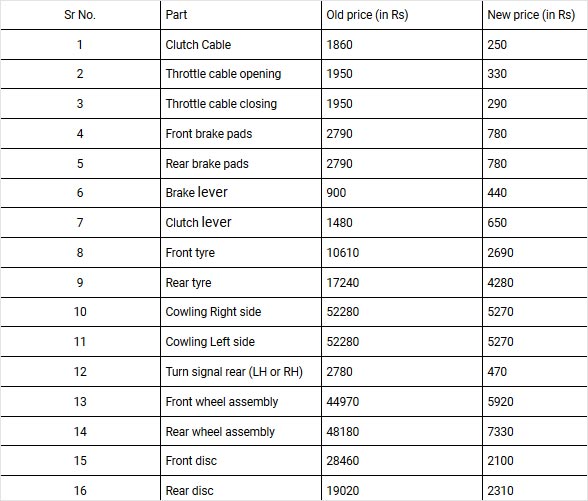 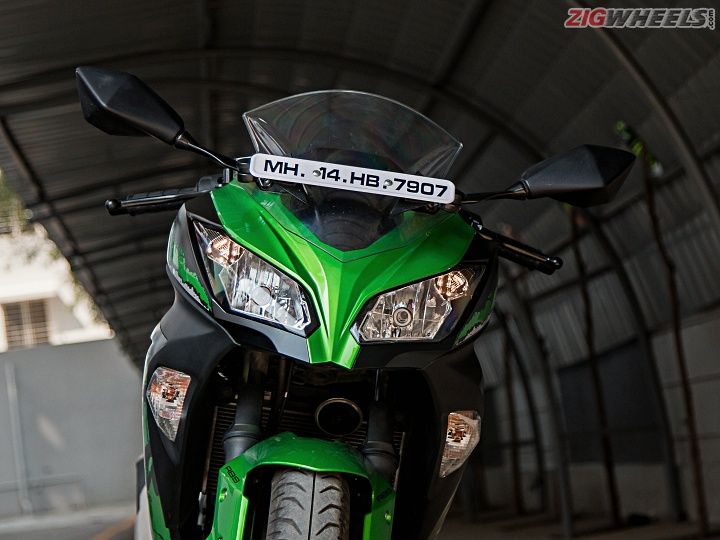 Why were earlier spare parts priced so high?

One look at the older pricing and you are bound to think that it was atrocious. So why was the earlier pricing this high? Well, earlier, Kawasaki was assembling the Ninja 300 at its plant in Chakan, with kits coming from outside the country, without any localisation for any of its components. This meant that the spare parts too were imported, making them attract transportation charges at both the country of origin and across India, shipping charges, excise duties, and most of all, import duties.

Now, with Kawasaki localising most of these components, while local duties and transport costs might be applicable, the hefty international charges are no more in the picture. Plus, with local vendors, Kawasaki India has control over parts prices, which is expected to be very competitive. 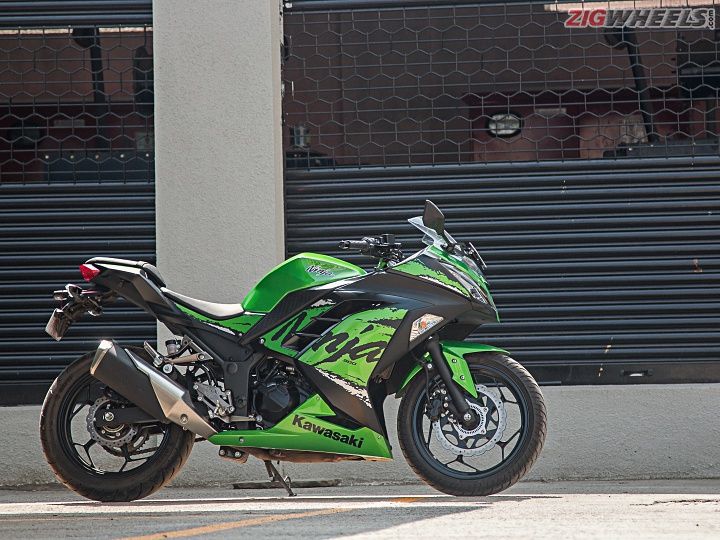 We do not believe so. Like all Japanese bikemakers, Kawasaki has always had high quality control standards and we expect it to to be the same with the locally assembled bike. In fact, the Ninja 300 with localised parts which we rode had fit and finish levels as good as the previous bike. 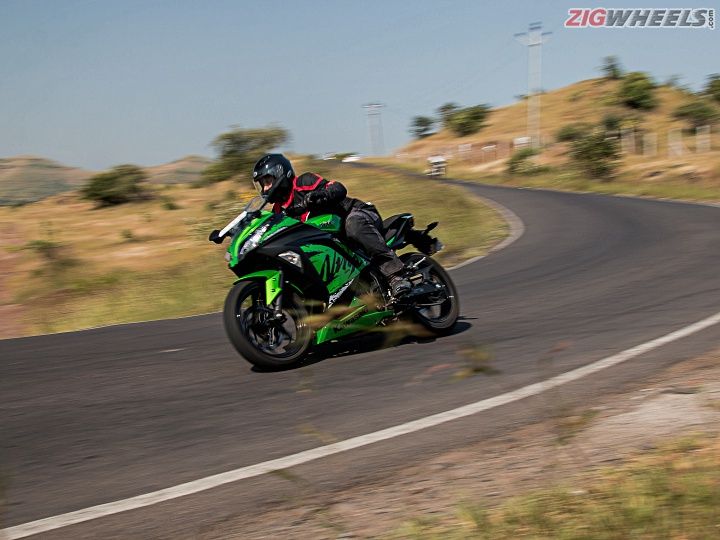 What next for Kawasaki?

The Japanese bikemaker is pushing towards localising more of their products. While we are really hoping that Kawasaki India decides to localise components on the exceptional Ninja 400 to reduce its currently exorbitant price, it seems unlikely that the 400 will get much love at this point. From what we understand, the next bikes to see heavy localisation of their parts would be the company’s next bestsellers after the Ninja 300: the Z650 and the Ninja 650. Now in our opinion, these bikes are already very well priced, and having some of their components made here would drop their prices even further, making their case in the Indian market even stronger.