How does Kawasaki’s most affordable modern-classic in India stack up against the classic British roadster? We find out 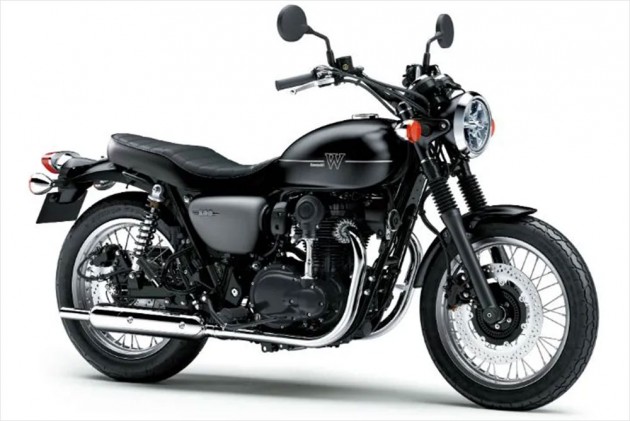 Kawasaki India has expanded its modern classic lineup in India with the launch of the all-new W800 Street. This is the second bike in Kawasaki’s retro lineup after the Z900RS. That said, how does it stack up against the segment heavyweight, the Triumph Bonneville T100? We find out. 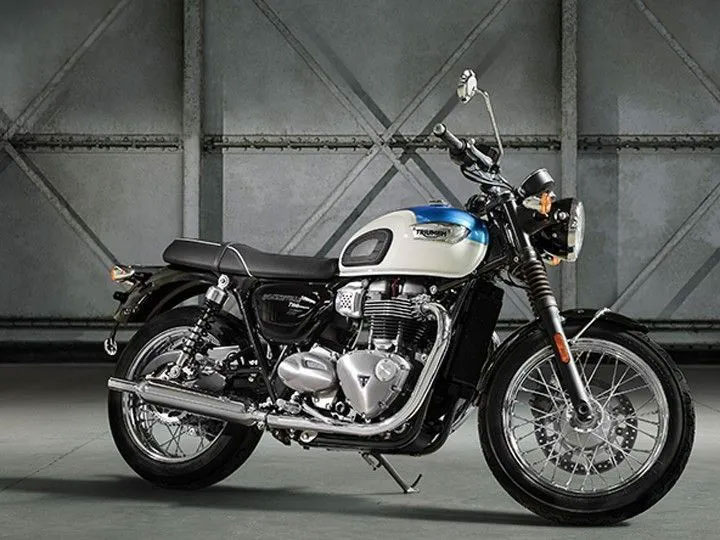 If it’s performance and speed you want, well, these aren’t the bikes for you. Both the W800 Street and the Bonneville T100 are meant to be easy-going machines, and it shows in the spec sheet. However, their approach is different. The Kawasaki takes the retro directive rather seriously as its motor is air-cooled while the British twin gets the advantage of liquid-cooling. The Triumph’s displacement advantage is also clearly evident as it generates more torque -- most of it lower down the rev range, thus giving it an edge in city riding. You can also expect more performance from the Bonneville, considering it makes more power and weighs less than the Kawasaki.

Both the motorcycles come equipped with a slip and assist clutch, which makes for easier lever pull. However, the T100 also gets ride-by-wire throttle, different riding models and switchable traction control. 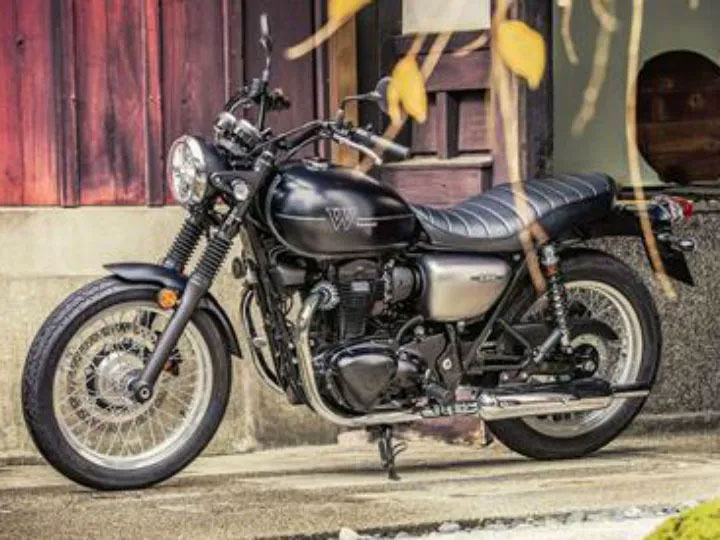 Yes, the underpinnings on both the motorcycles are quite similar. Both come with dual-channel ABS as standard. However, the W800 Street features larger discs at both ends. But it shouldn’t make a huge difference considering that it also weighs more than the T100. Speaking of which, the  Bonneville T100 does have the advantage of a wider radial tyre at the rear. 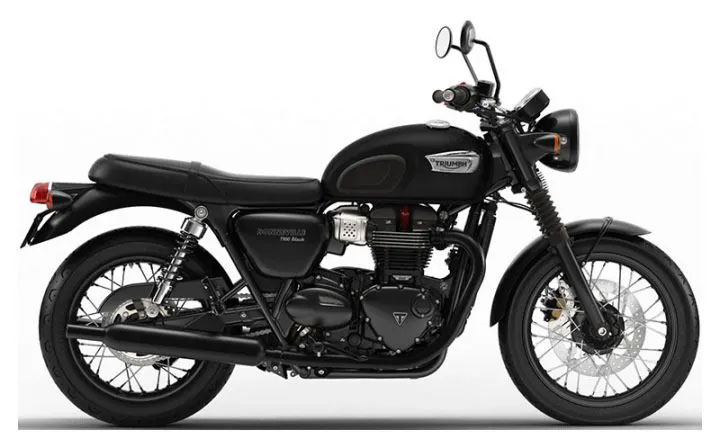 While both motorcycles get pretty low seats, it is the W800 which should be more comfortable for shorter riders. Its longer wheelbase should also provide more stability on the highway. Considering, the T100's dry weight of 213kg, it might end up being equally or heavier than the W800, on a full tank. 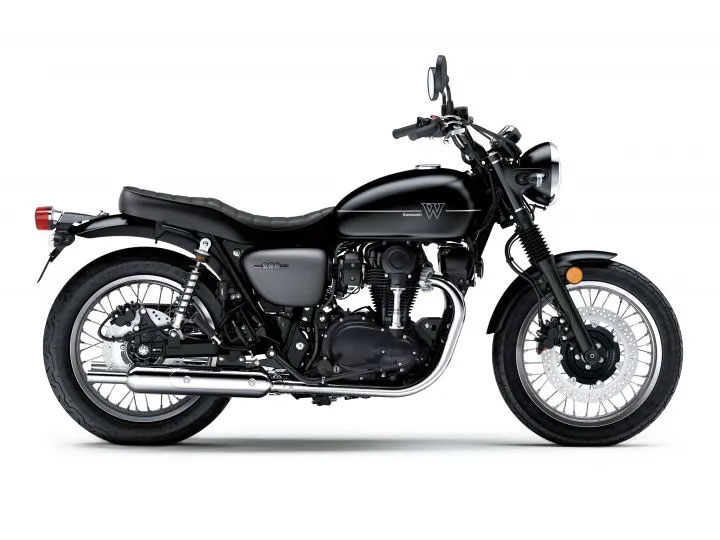 Kawasaki has priced the W800 Street at Rs 7.99 lakh. This makes it Rs 88,400 more affordable than the T100, which retails for Rs 8.87 lakh (ex-showroom India). While both motorcycles are on the expensive side, it is the Kawasaki which looks like the more value-for-money offering here. Although, if it is a true VFM modern-classic you’re looking for, why not the Royal Enfield Interceptor 650