How thirsty is the Seltos’ most powerful engine offering? 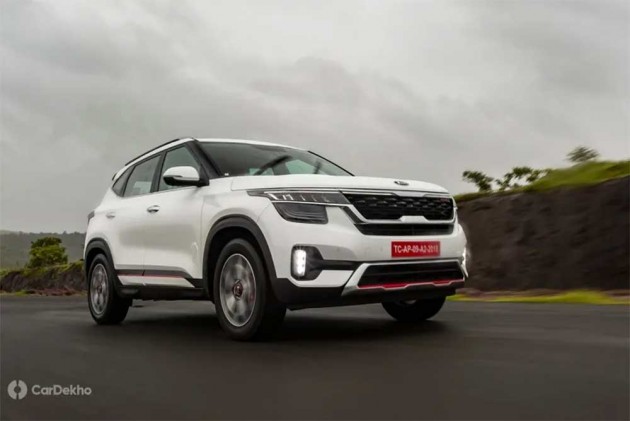 The Kia Seltos compact SUV is available with a choice of three BS6-compliant engines and six powertrains in total. It includes a pair of 1.5-litre petrol and diesel engines along with a 1.4-litre turbocharged petrol engine, all of them available with a 6-speed manual.

Each engine has its own automatic option too: CVT for the petrol, 7-speed DCT for the turbo-petrol and 6-speed torque convertor for the diesel. We recently got our hands on a turbo-petrol-manual variant of the Seltos, an engine only available with the sportier GT trim, and decided to do a real-world fuel efficiency test too. Here are the engine details and results: 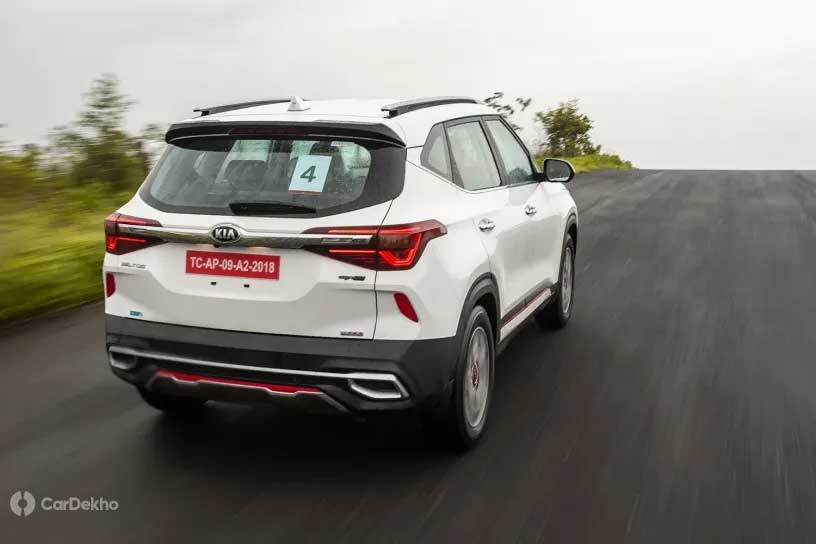 While it is not surprising that the real-world efficiency while driving in the city falls short of the claimed figure, the difference is unexpectedly high. However, on the highway it was able to deliver more than the claimed efficiency of the 1.4-litre turbocharged petrol engine with the manual gearbox.

It is important to note that the ARAI-certified FE claims are recorded under a controlled environment, far away from the chaos of the open road.

Of course, nobody drives only on the highway or only on the city -- it’s always a varying mix of both. Here’s a rough approximation of the average efficiency of the Seltos’ 1.4-litre turbo-petrol-manual in real-world conditions: 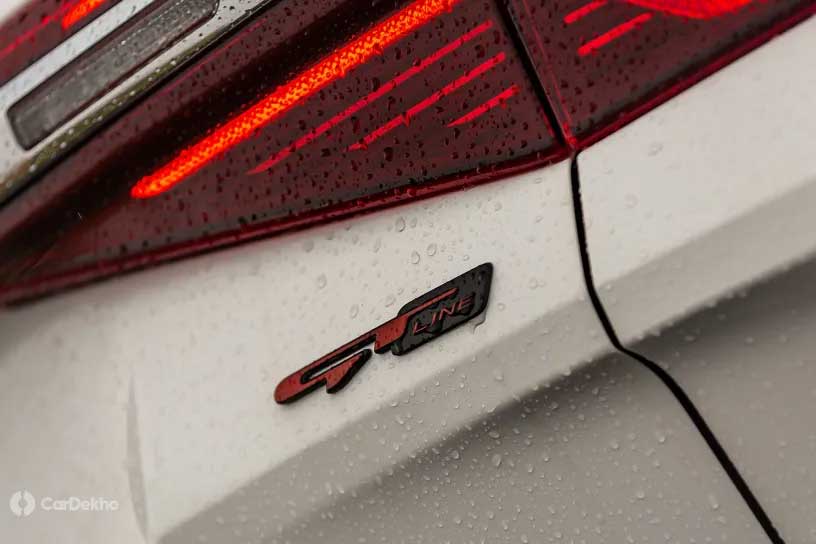 In all averages, the Seltos falls short of its claimed FE figure. If your commute is a balance of both city and highway driving, the expected mileage of just over 14kmpl falls short by nearly 2kmpl.

In predominantly city driving conditions, the fuel efficiency falls under 13kmpl. But if most of your commutes involves highway driving, then the mileage goes up a lot, just under the claimed figure of 16kmpl.

Fuel efficiency figures depend on driving styles, vehicle and road conditions too, so our results may vary from yours. If you are one of the owners of the Kia Seltos with the 1.4-litre turbo-petrol engine and manual transmission, share your findings with us and other owners in the comments section below.