Kia Seltos Gets Panoramic Sunroof In China Unlike India 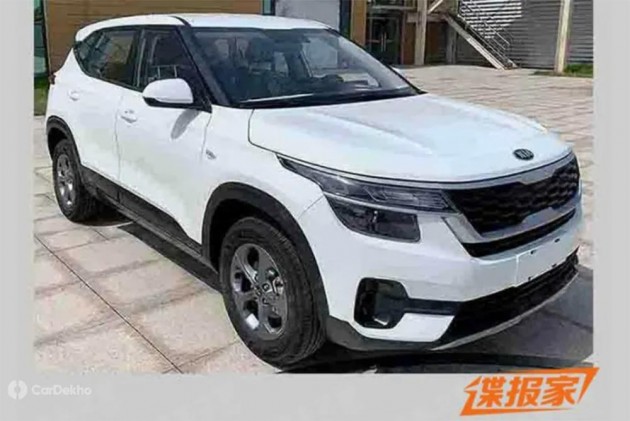 China-spec Kia Seltos to be called the KX3.

Kia globally unveiled the Seltos compact SUV in India and will be offering it internationally as well, though not in the exact same specifications. For instance, China will be getting a long wheelbase version of the Seltos and will be called the KX3. 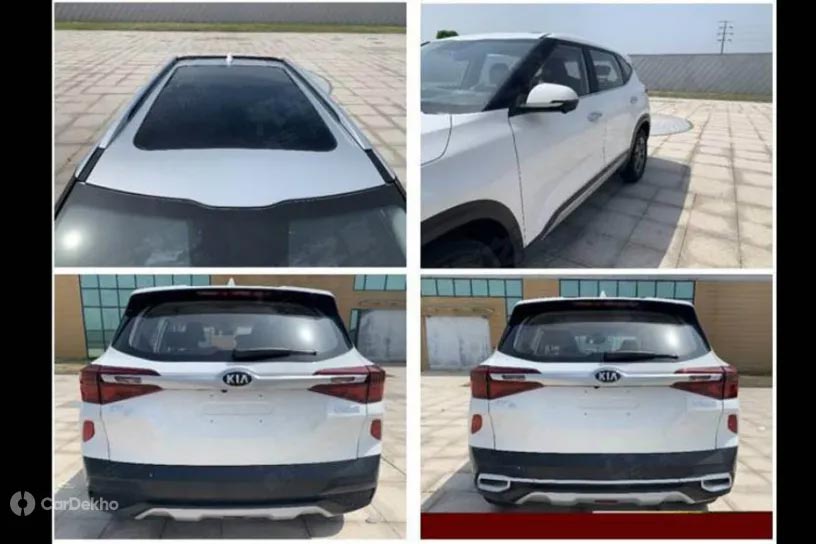 The electric sunroof that will be offered here is only in the first half of the roof. However, the panoramic sunroof seen on the China-spec Kia KX3 allows for a much larger view outside. It is near-identical in all other aspects to the India-spec Kia Seltos. But the KX3 will be 25mm taller, 30mm longer and with a 20mm longer wheelbase.

Kia won’t be offering the diesel engine or the turbocharged petrol unit with the KX3. It will instead likely be powered by the 1.5-litre naturally-aspirated petrol engine only which is available with both a 6-speed manual and a CVT. This unit makes 115PS of power and 144Nm of torque. 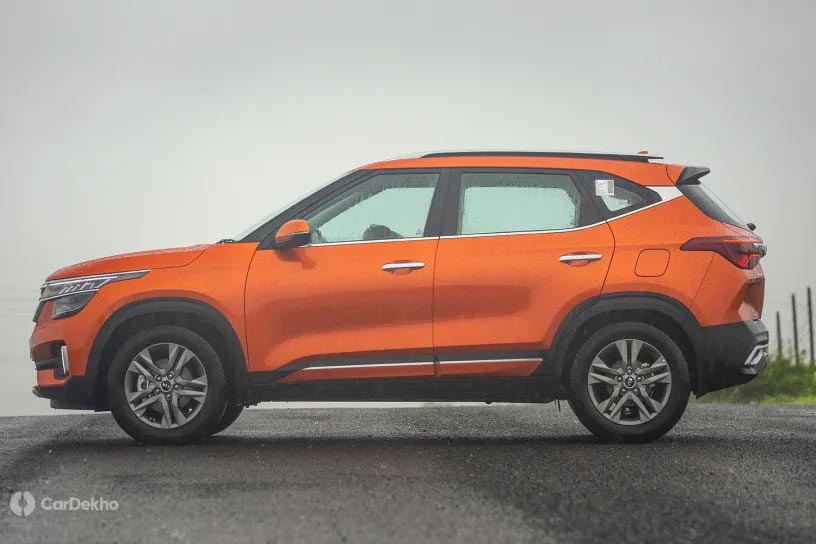 The Kia Seltos is slated to launch in India on 22 August 2019 with prices expected to range from Rs 10 lakh to Rs 17 lakh. This larger China-spec Kia KX3 is expected to make its debut at the Chengdu Motor Show in September 2019.