Will that relative know whether you’ve bought the top variant of the Seltos or not? 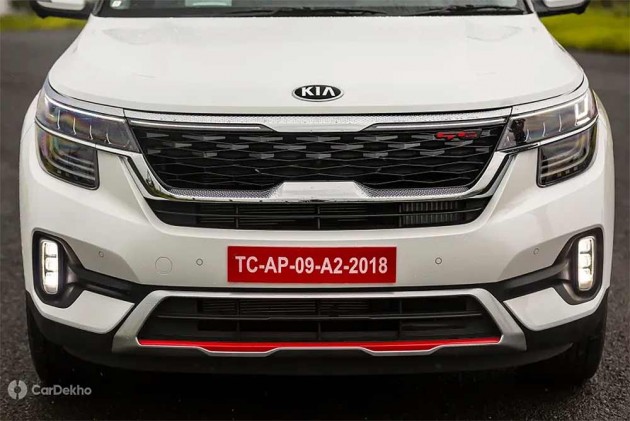 Most of us can agree that the Kia Seltos looks striking and will turn more than one head on the road. But so far we have seen only the top variants of the SUV and just like most cars, the lower variants might not look that fancy -- or do they? Here’s a look at all the variants of the SUV.

The Tech Line is intended for family buyers looking for an SUV with feel-good and convenience features. 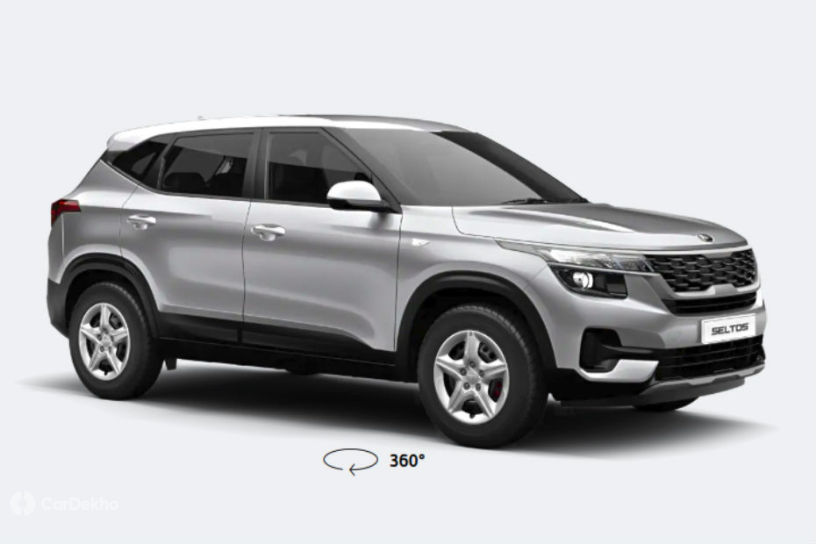 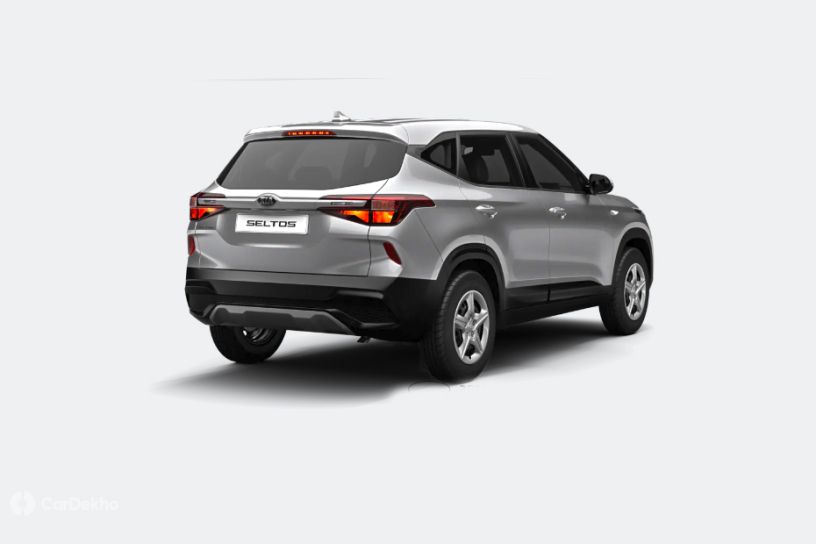 As you’d expect, this variant of the Seltos is pretty basic from the outside as well as the inside. Since it’s the most affordable entry point in the Kia family, some corners have been cut. The front grille is all-black and the fog lamps have been given a miss. It gets halogen projector headlamps, fender-mounted turn indicators and 16-inch steel wheels with covers. 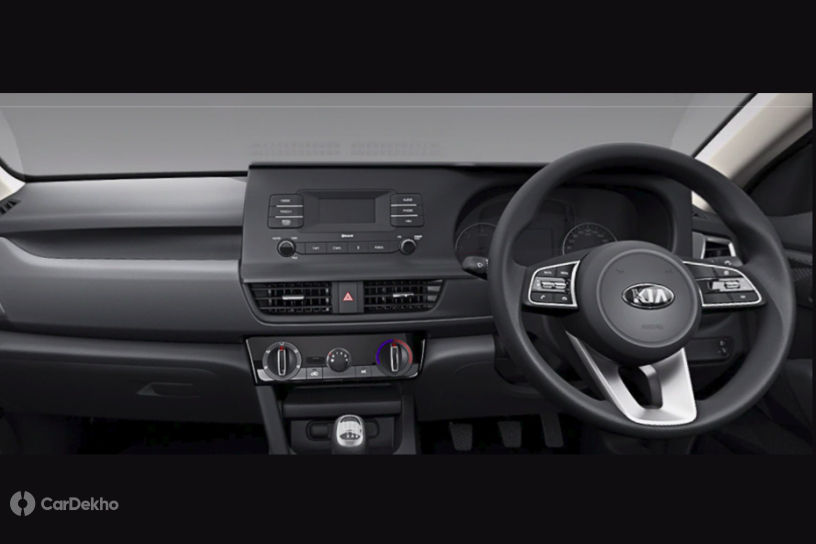 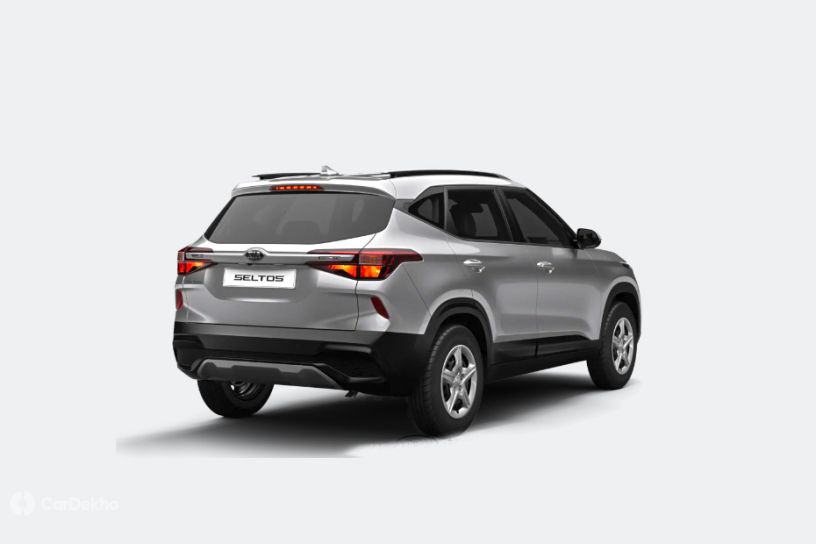 The second-to-base variant looks similar to the base-spec with changes that can be spotted at a glance only by a keen eye. It gets projector fog lamps, front and rear mudguard, roof rails and LED turn signals on the ORVM. 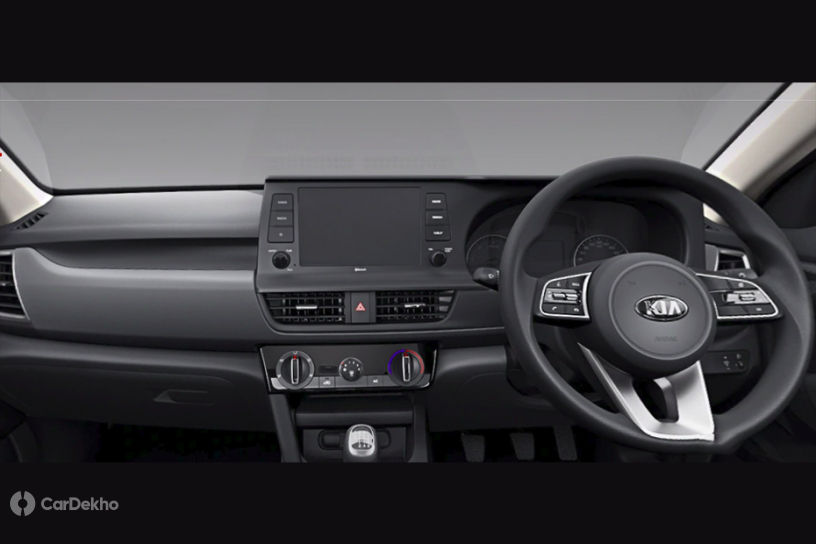 Interior upgrade includes the addition of a new 8-inch touchscreen infotainment system that gets Apple CarPlay and Android Auto. The layout remains the same here. 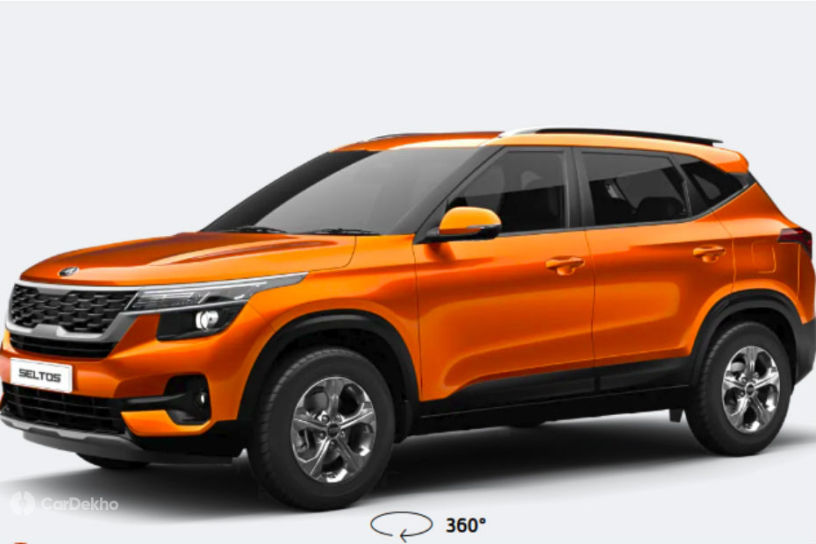 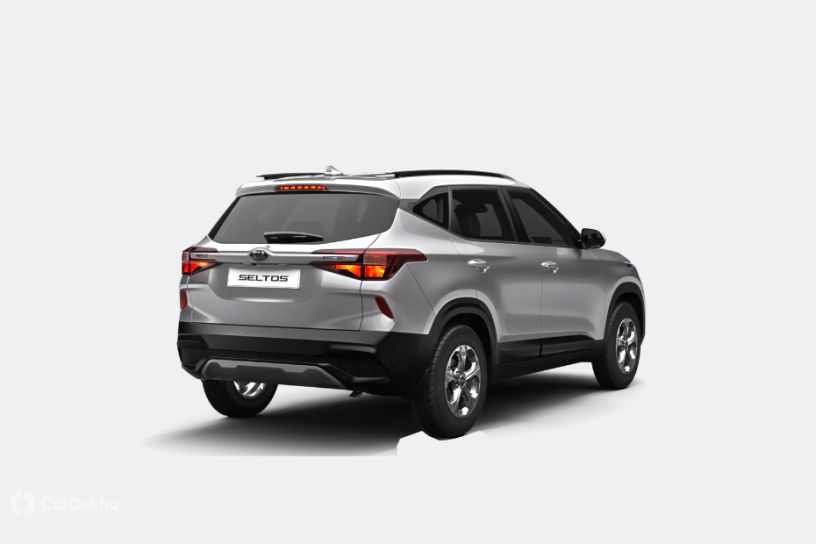 The optional Plus pack of the HTK variant gets smart-looking LED DRLs and 16-inch alloy wheels along with washer and wiper at the rear. 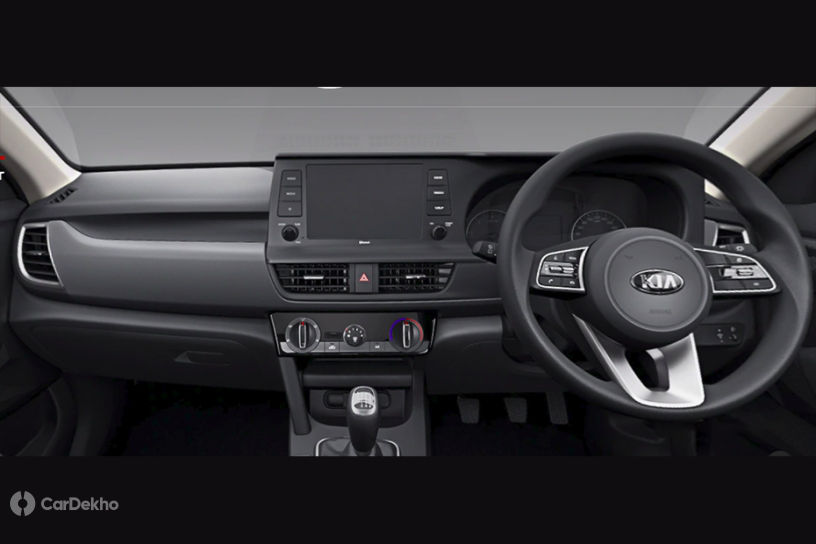 Inside, it gets LED sound mood lighting (syncs with the music) and rear windshield curtain for improved cabin experience. 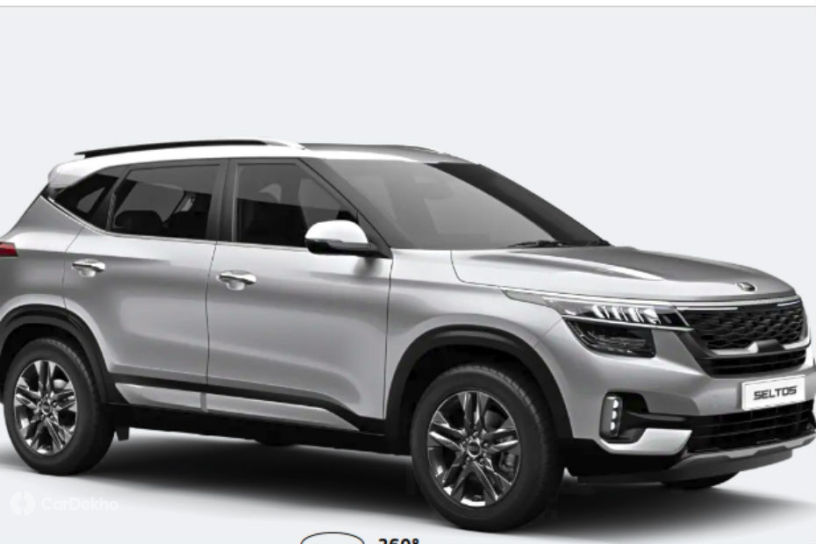 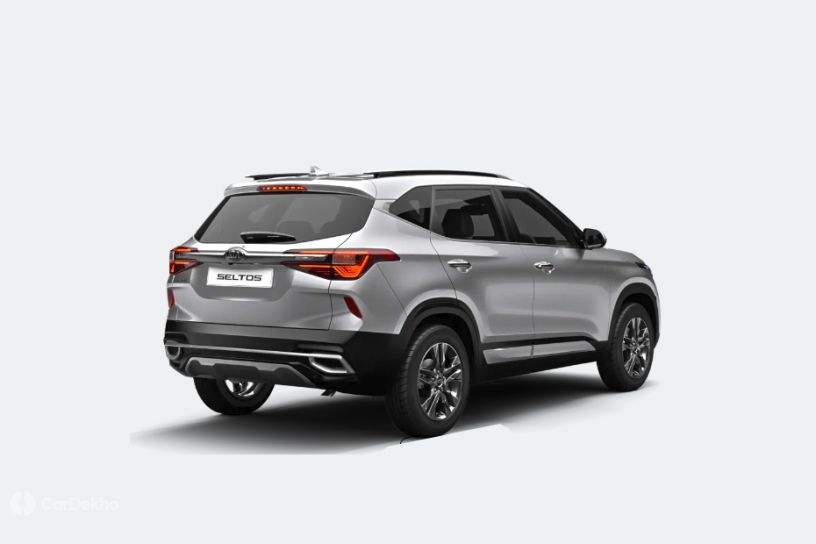 This is the first variant where the Seltos starts looking properly premium as the front fascia is laden with LED headlamps, DRLs, light bar on the grille and fog lamps along with bigger 17-inch alloy wheels. Move to the rear and the tail lamps are also LED units with sporty-looking faux dual exhaust design. 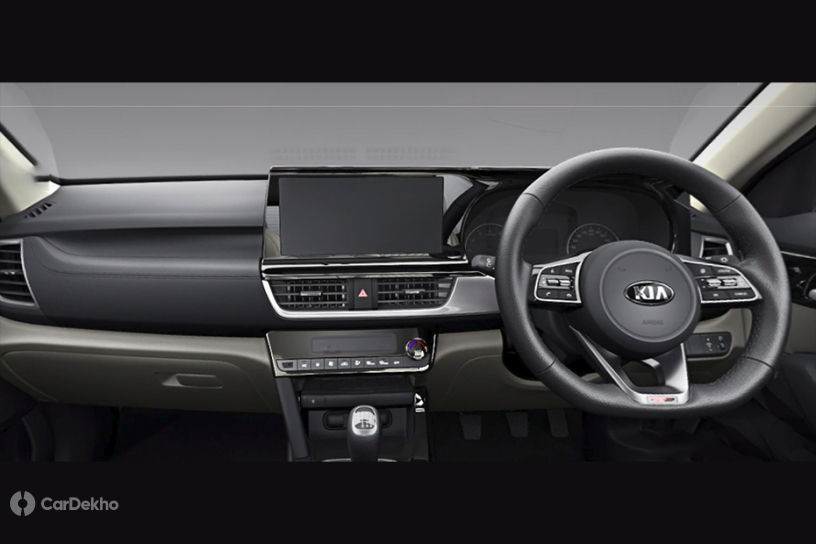 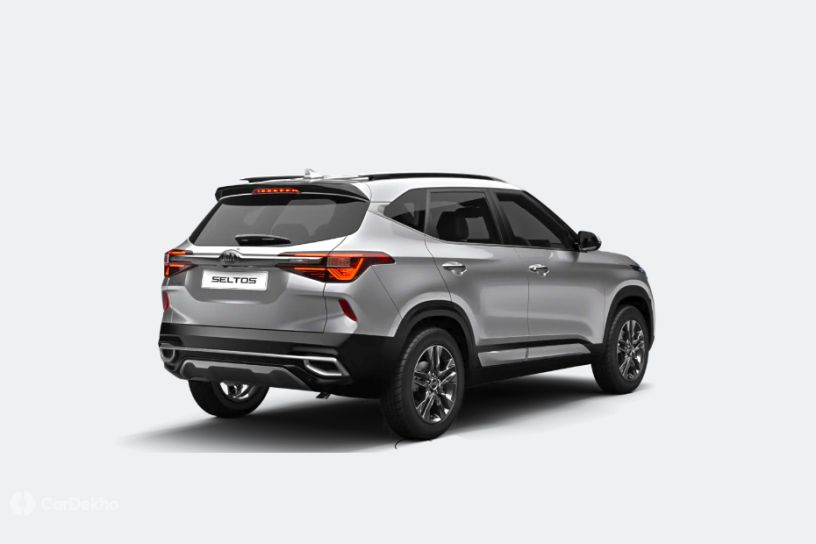 The top-spec HTX+ doesn’t look much different from the HTX except that it gets a sunroof, rear spoiler and front parking sensors to show for outside. 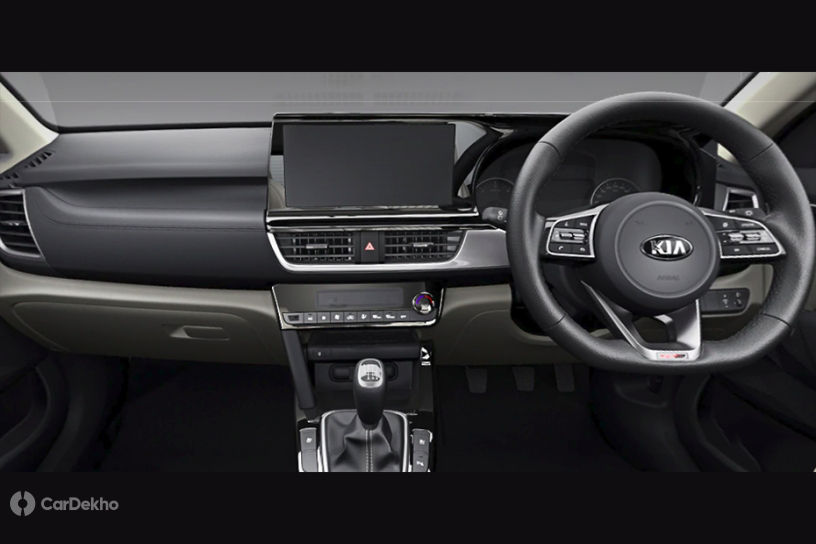 Inside, you get a 7-inch colour MID and quirkily shaped Bose speakers. Everything else looks the same as the previous variant.

This variant is for buyers intent on a sportier looking, feature-rich as well as performing SUV and as a result even features the more powerful turbo petrol engine along with the most sophisticated transmission in the lineup: a 7-speed DCT. It also makes sense for buyers looking for a fully loaded diesel automatic SUV. 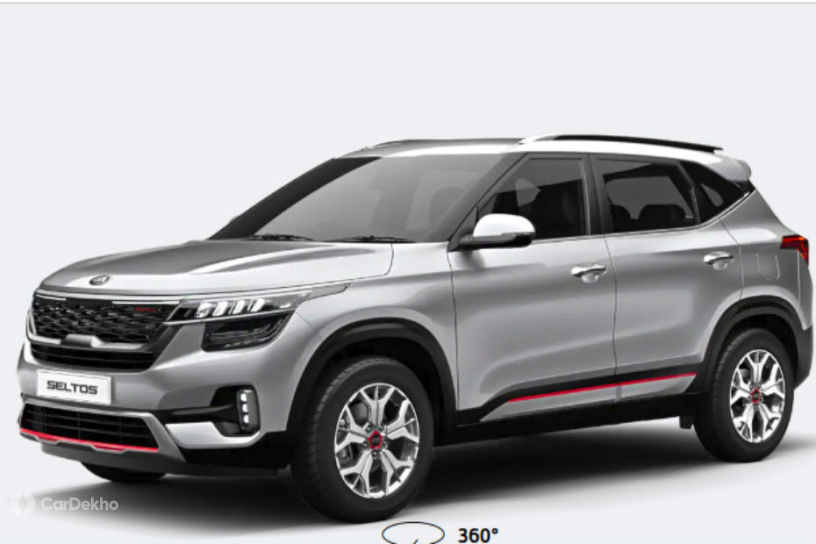 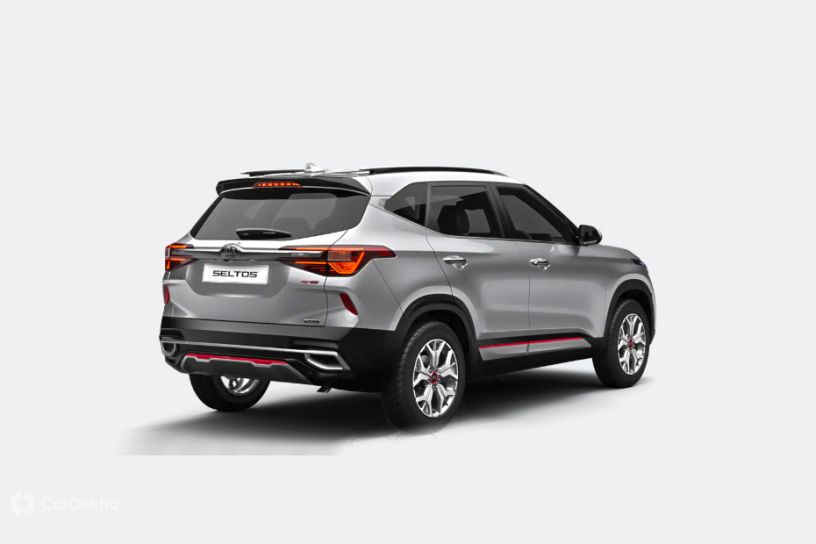 This entry level GT variant is quite loaded and looks like one from the outside too. In fact, it looks almost as good as the HTX variant but slightly better thanks to the red accents on the skid plates. All-LED illumination units upfront like the HTX, ORVMs with LED indicator, roof rails, rear spoiler add up to the premium quotient.

Inside, it gets an all-black dashboard with 8-inch touchscreen, red contrast stitching on the leatherette seats and the flat-bottomed steering wheel which also gets GT line logo at the bottom. It’s sporty intentions are further reinforced by sporty pedals. 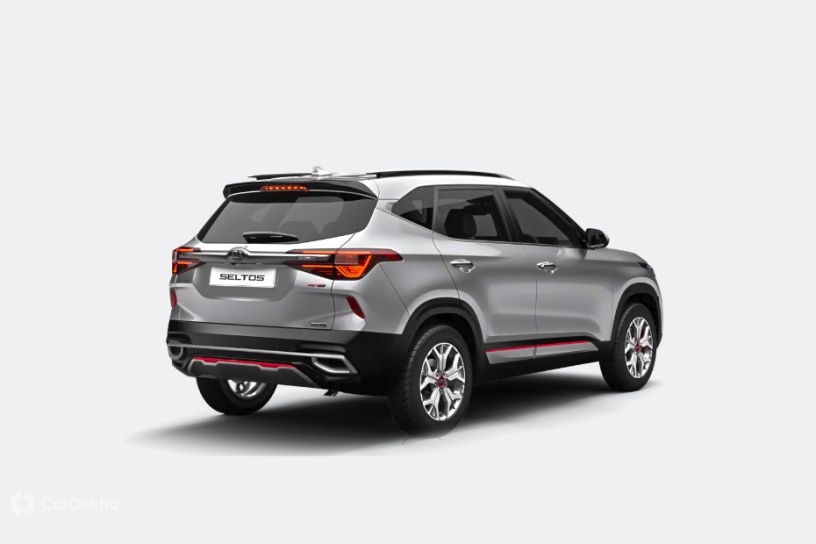 While the GTX gets a host of extras over the last variant, it looks almost similar to the GTK variant. The front brake caliper gets red treatment and the window glass turns into UV-cut for better protection from greenhouse effect. 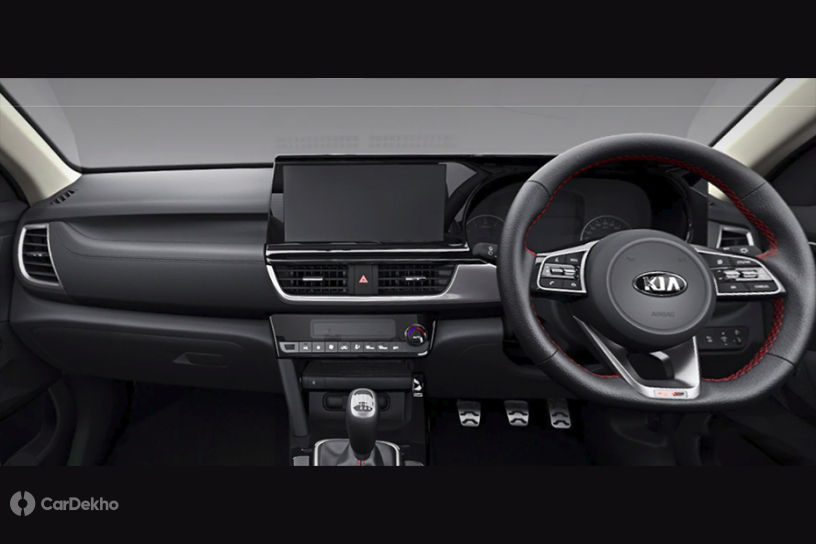 Those on the driver’s side will notice the head-up display, 7-inch instrument cluster, auto electro-chromatic IRVM, fixed armrest with an air purifier and wireless smartphone charger. 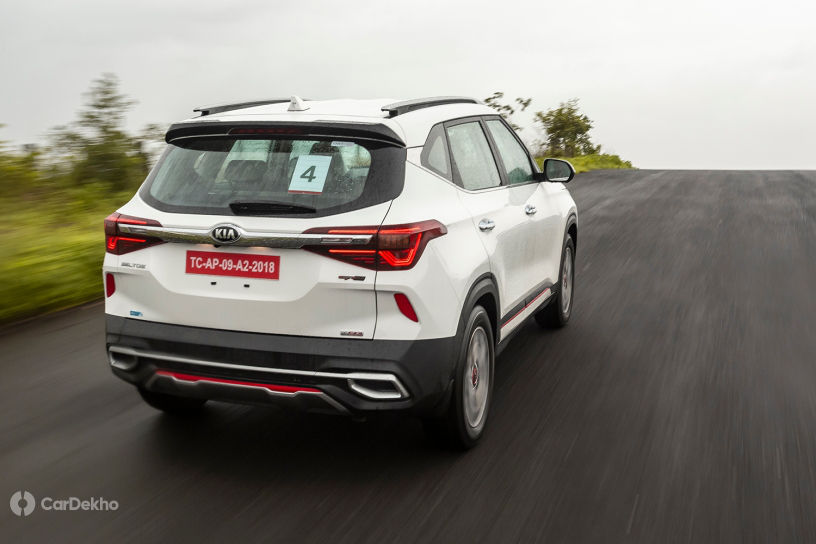 * prices to be announced soon

The top-of-the-line variant looks the same as GTX but gets a sunroof, an electrically adjustable driver seat with black and beige dual-tone leatherette seats with tubular pattern and red stitching. 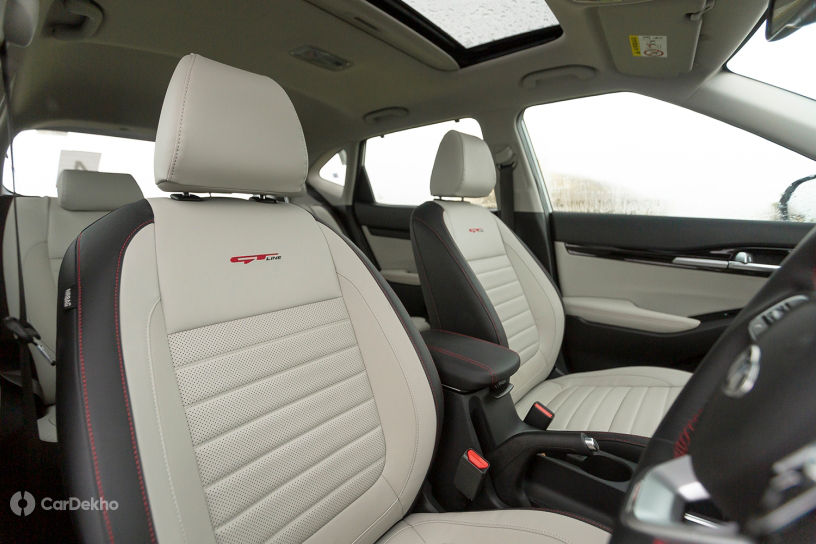 The updates it gets over the second-last variant are usable but not visible to the naked eye unless engaged like ventilated seats, multi-drive modes, and traction mode.