Which SUV would turn more heads when put side by side -- the South Korean or the Indian? 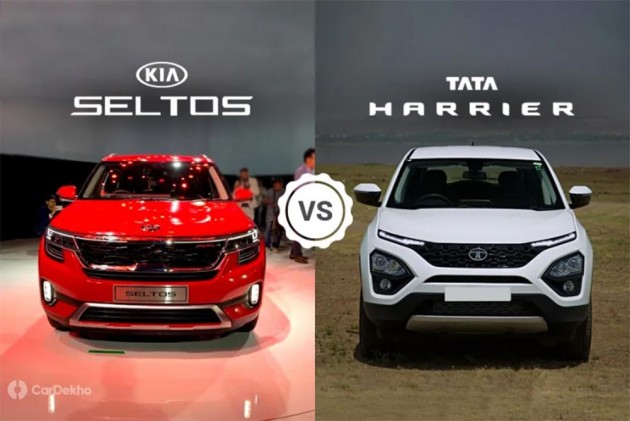 The Kia Seltos is about to enter quite a heavily contested segment where it will primarily rival the Hyundai Creta, the Nissan Kicks, some variants of the Tata Harrier and the recently launched MG Hector. So if your neighbour has already bought a Harrier and you are eyeing the Kia Seltos, which one would elicit a second glance from passersby? 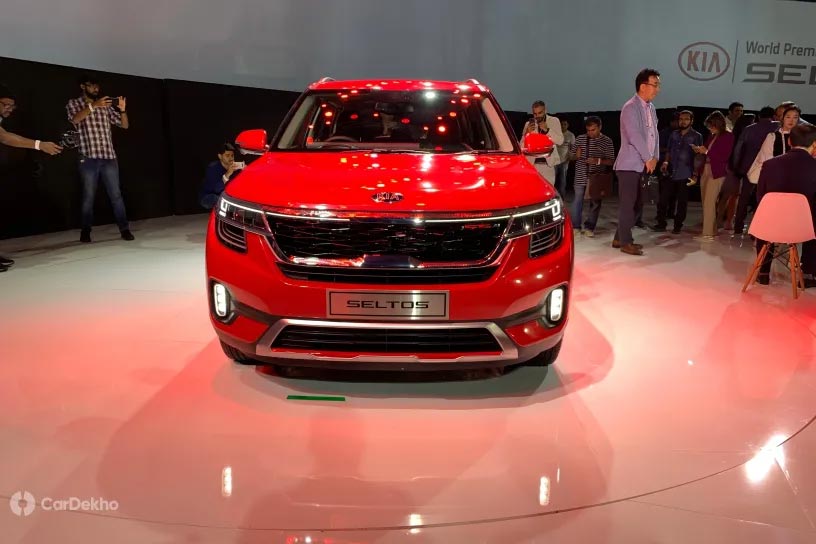 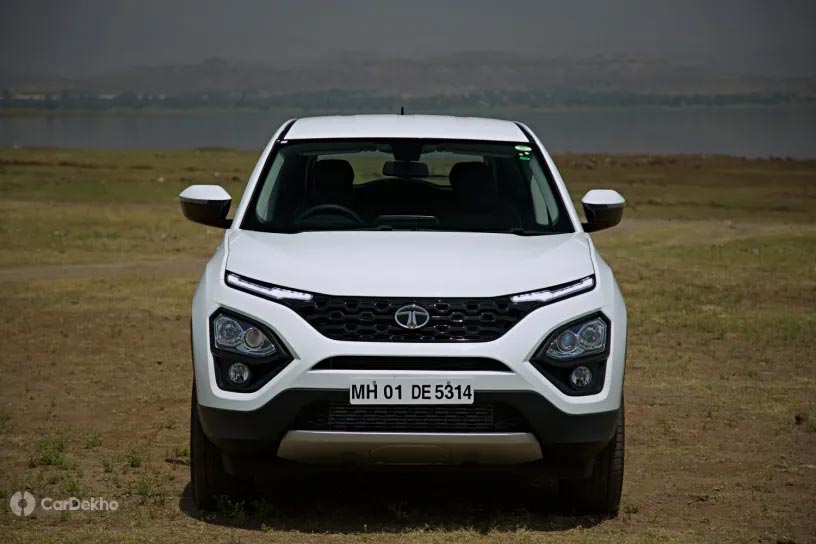 Front: Honestly, the Kia Seltos looks quite striking on its own but one can’t be so sure when the Tata Harrier enters the picture. Where the Seltos looks chic, the Harrier looks butch. The former features an intricately designed front grille with nicely chiseled chrome bits rather than a simple strip. The Harrier gets a comparatively basic shiny black honeycomb mesh grille. Illumination unit on the Kia Seltos is a conventionally placed LED headlamp with LED DRLs and fog lamps. The Harrier makes use of split HID projector headlamps haloed with turn indicators. If it’s road presence you’re after, the Harrier takes this one but if you want to stand apart from the crowd, the Kia will get the job done. 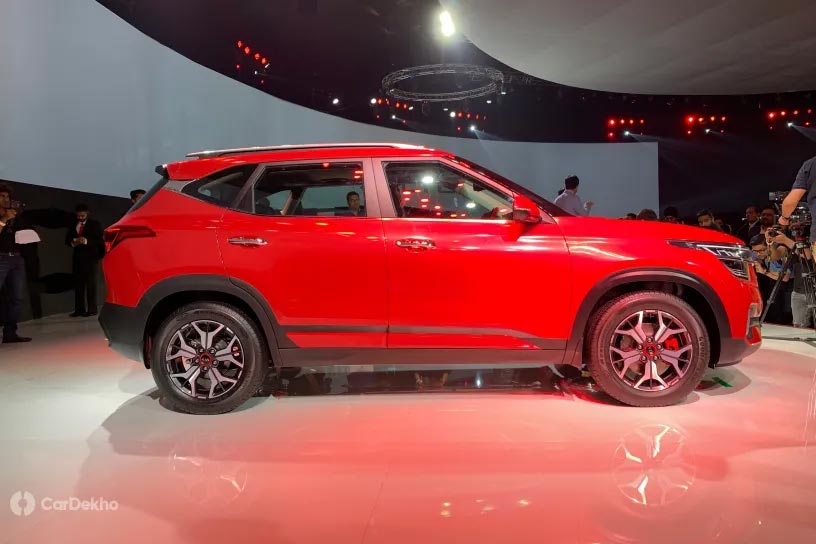 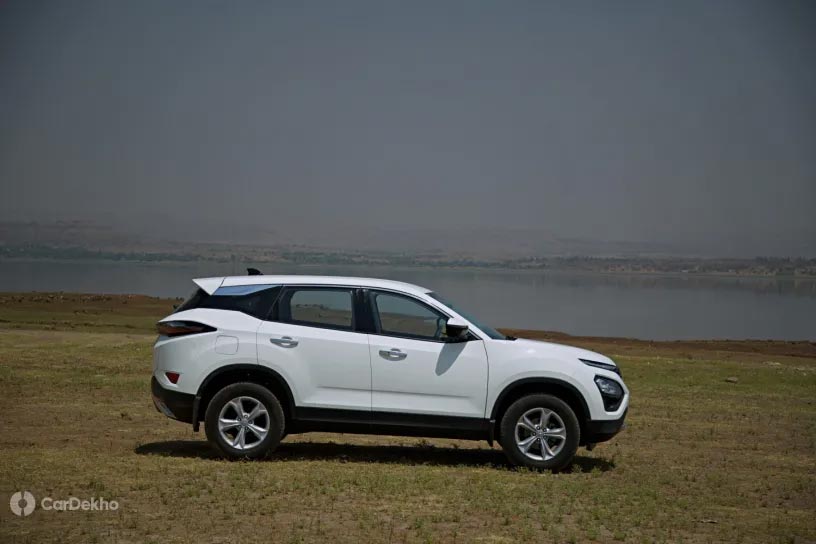 When viewed from the sides, the Seltos seems to pack a more conventional SUV outlook whereas the Harrier’s lines lend it a muscular appearance. The aesthetics are also backed by the size as the Harrier with its 4598mm of length and 2741mm of wheelbase is surely going to be bigger than the Seltos. That said, both the SUVs get 17-inch wheels and due to the huge bulk, the Harrier looks under tyred. And if you’re wondering, yes, the Seltos has a much sharper and stand out alloy wheel design. Both the SUVs feature a kink towards the C-pillar but the Harrier has its blacked out. What the Tata misses out against the Kia Seltos are the roof rails. For a splash of colour, the dual tone options are only available on the Seltos. 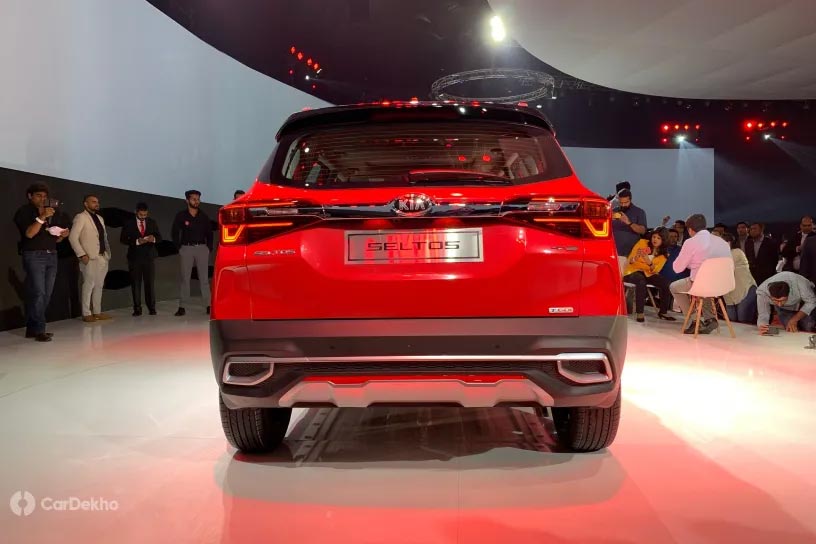 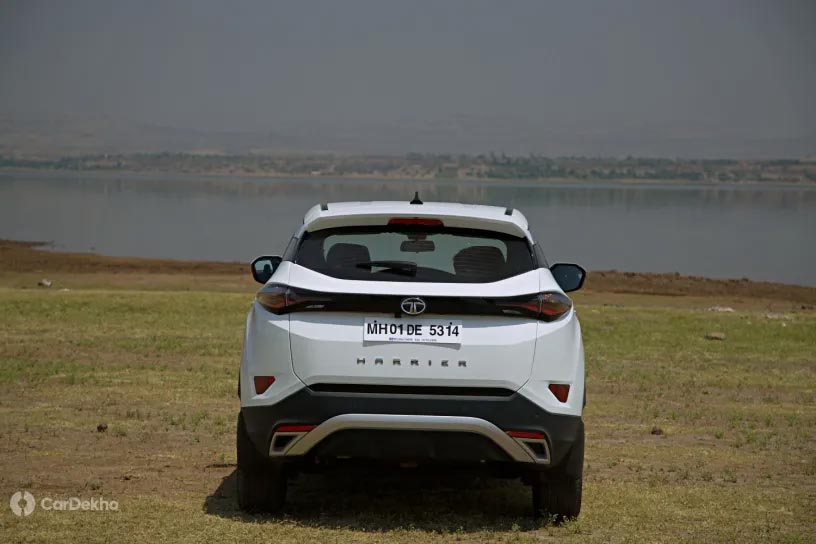 Both the Kia Seltos and Tata Harrier seem to have been designed by the same set of designers, it seems, when you look at their rear ends. Both have a roof-mounted spoiler along with a sleek wraparound LED tail lamp section. Tata badging surfaces on the center of the boot lid while a Seltos nameplate graces the left part of the boot with variant badging on the right. Both the SUVs feature faux exhaust outlets on the bumper with skid plates, black on the Harrier and silver on the Seltos. 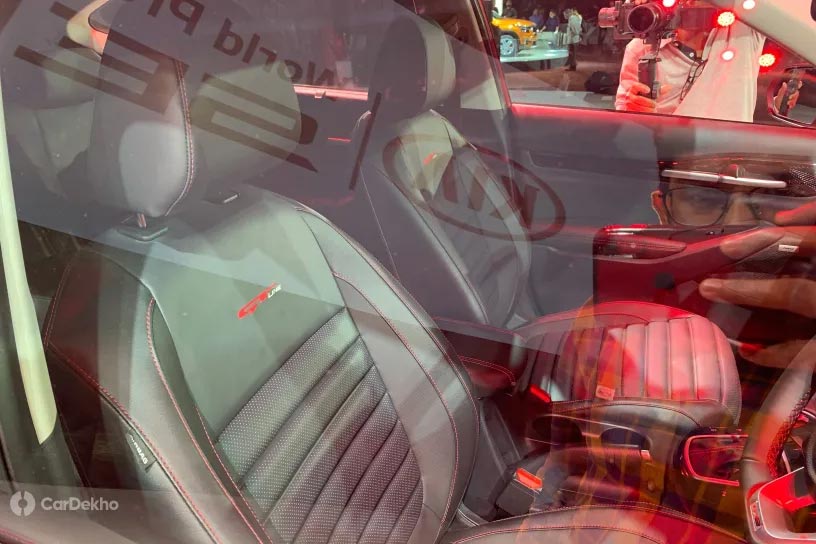 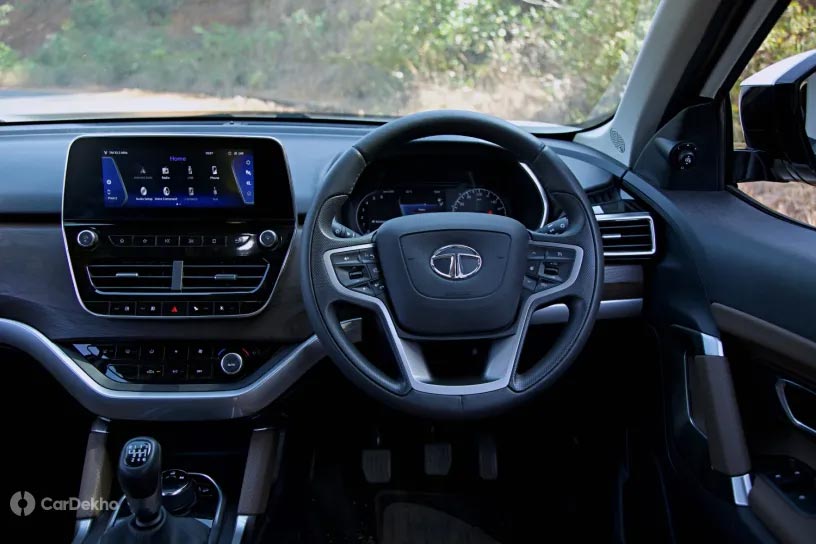 The Kia Seltos takes the ball away from the Tata Harrier (it gets an 8.8-inch unit) with a bigger, much more advanced 10.25-inch touchscreen. The Kia also gets eSIM-based UVO connected technologies similar to the Hyundai Venue allowing remote operation of the engine, geo-fencing, geo-location, voice control for AC, sunroof and more. Both the SUVs features Apple CarPlay and Android Auto connectivity.

Note: We have skipped the interior details of the Kia Seltos as the manufacturer is yet to let us take a peek inside it. 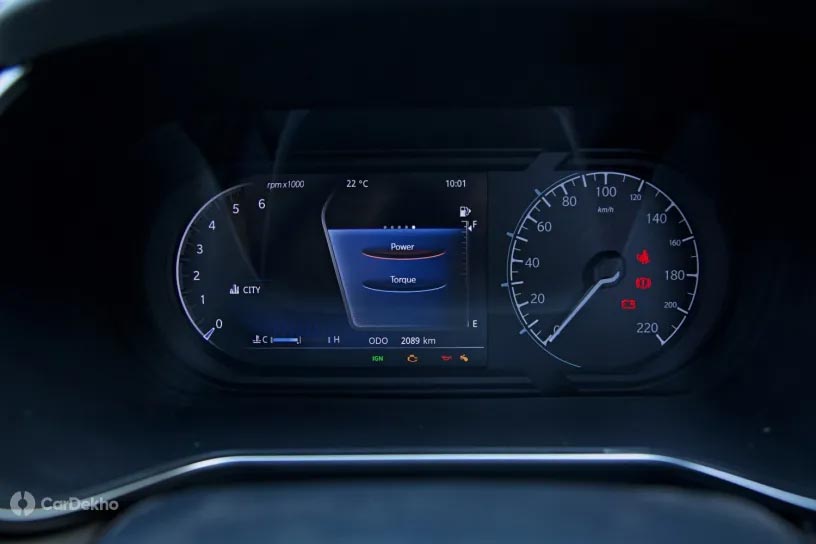 Where the Seltos comes with a choice of petrol and diesel engines with a total of four transmissions, the Harrier is only present with a 2.0-litre diesel engine with a 6-speed MT. An automatic Tata Harrier isn’t far though. Let’s look at how the diesel engines of the two SUVs compare though.

The Kia Seltos’ features list isn’t out yet but from the information available so far, it is bound to get multiple airbags (up to six), ABS with EBD, ESP, rear parking sensors and a 360-degree parking camera.