Looking to buy the Seltos? You may have to wait a little longer than you expected 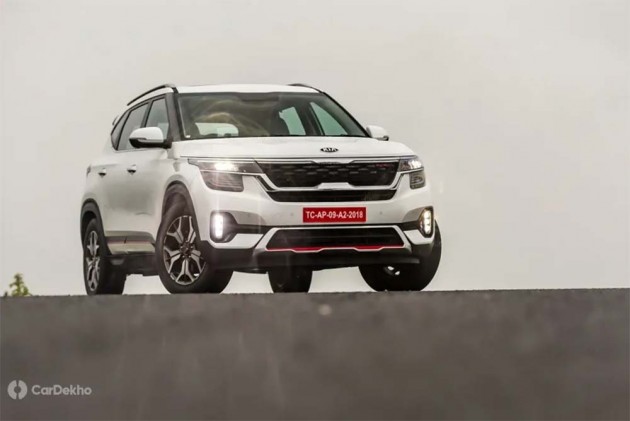 Kia launched the Seltos on August 22 in India.

On August 22, Kia made its India debut by launching the Seltos. The much-awaited compact SUV was introduced to Indian customers at an enticing price of Rs 9.69 lakh by the Korean manufacturer. However, owing to the demand, the Seltos is witnessing a long waiting period for deliveries. Check out the table below to see the maximum waiting time it is commanding in top 20 cities. 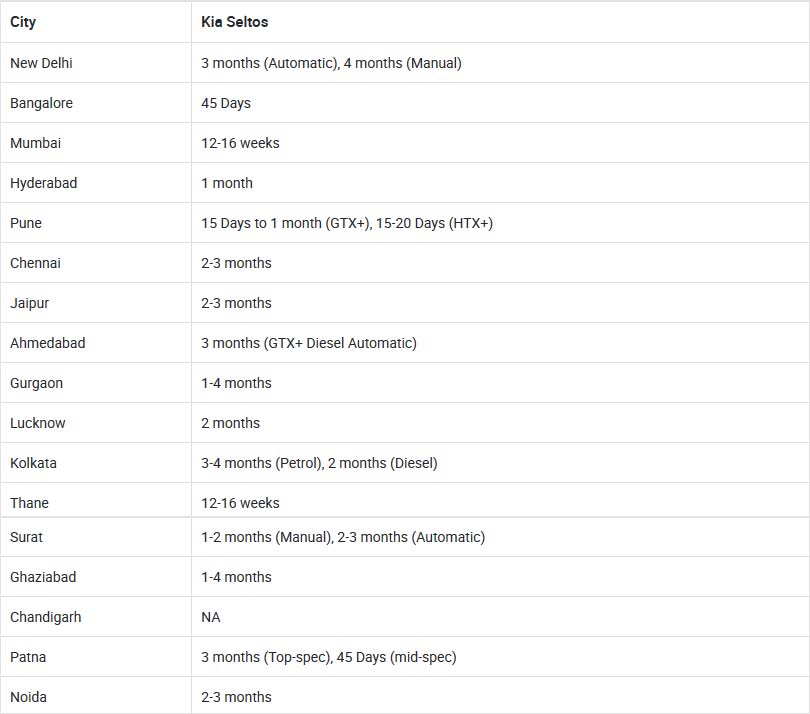 Kia is offering a total of 8 variants with 6 different powertrain options. The Tech Line variants are available with the pair of 1.5-litre petrol and diesel engines while the GT Line is available exclusively with the 1.4-litre turbocharged petrol engine for now. However, the GT Line’s top-spec variant will be offered with the 1.5-litre diesel-AT option soon. All three engines are already BS6-compliant. Kia has positioned the GT Line trim as the sportier and more premium variant, with the GTX+ being the true top-spec Seltos in India. 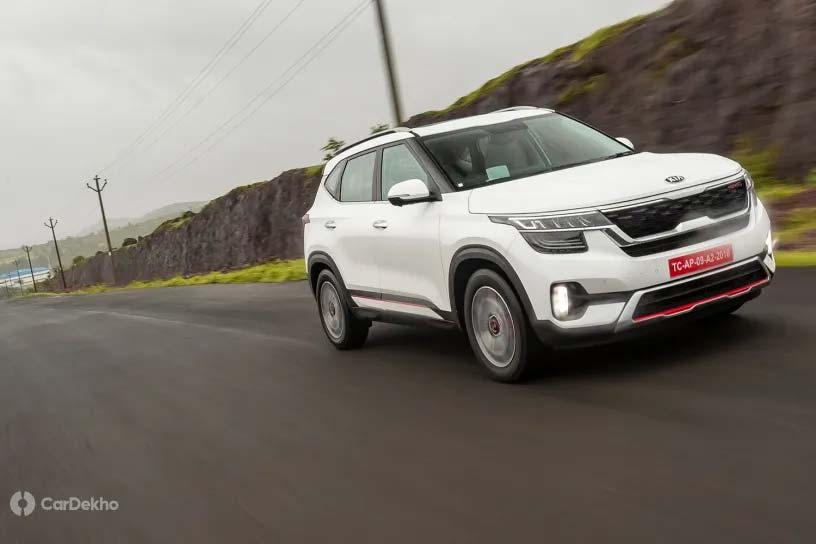 As the Seltos is getting popular, its waiting period ranges between a couple of weeks to as much as 4 months in select cities across India.

The Seltos goes up against the likes of the Hyundai Creta, Nissan Kicks, Maruti S-Cross, Renault Captur and Duster. Due to its premium pricing, it also rivals the Tata Harrier and MG Hector.