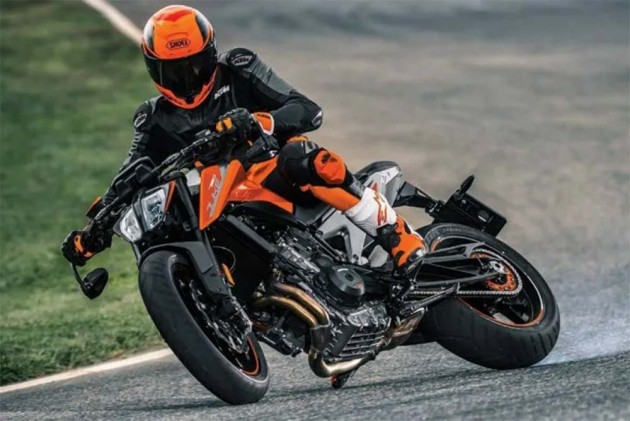 The speculations are rife about KTM India launching the 790 Duke next month. When launched, the new sports naked is set to hot things up in the sub-litre-class naked segment with its killer performance. And if sources are to be believed, the pricing will be killer as well. That has left nearly all of us in the office drooling with delight.

Here are 5 reasons why it is one of the most eagerly anticipated bikes of 2019. 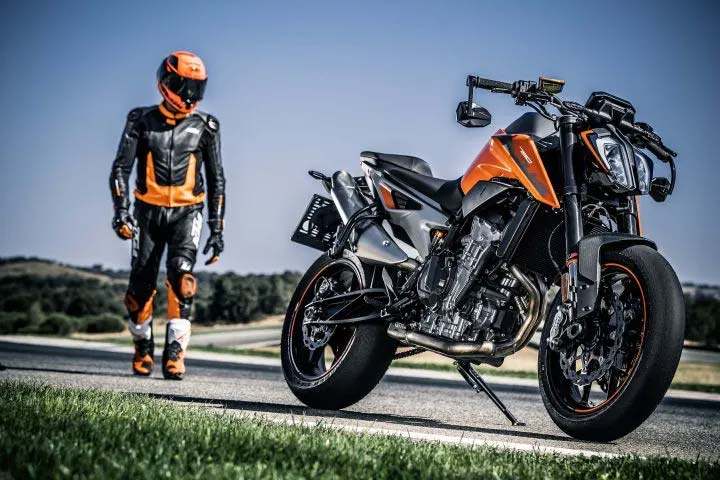 It looks like a scaled down KTM 1290 Super Duke R

From its split LED headlamp setup to its tank shrouds, the 790 Duke’s sharp styling is similar to the menacing KTM 1290 Super Duke R. That said, the 790 Duke features relatively compact dimensions and is just a shade larger than the KTM 390 Duke. This should make it quite easy to ride around town as well. It would allow you to have your cake and eat it too. The dimensions might feel small for a sports naked but the performance from its parallel-twin motor would suggest otherwise. 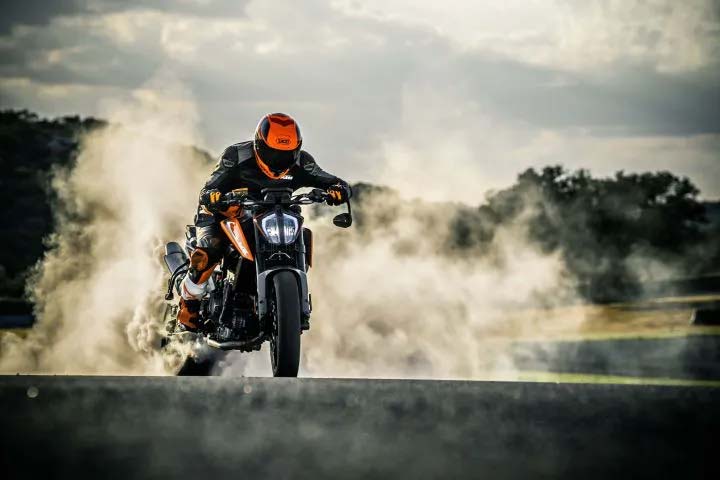 All the power you will need

On the road it is. The KTM 790 Duke gets a 799cc LC8 parallel-twin motor that makes 105PS at 9000rpm and 87Nm of torque at 8000rpm. It might not seem much compared to the Kawasaki Z900 or Triumph Street Triple RS but with a dry weight of just 169kg, it is one of the lightest sports naked here -- and given the power-to-weight ratio of 621PS per ton, should keep performance interesting. The motor has been lauded by international journalists for its low- and mid-range performance and tractability thanks to its 75-degree crank offset and 435-degree firing order. Engine internals include forged pistons and two counterbalancers to keep vibrations at bay.

There is enough grunt to get the front wheel up at will and keep you happy on the road and on track. The six-speed gearbox gets a slipper clutch and up/down quick-shifter. 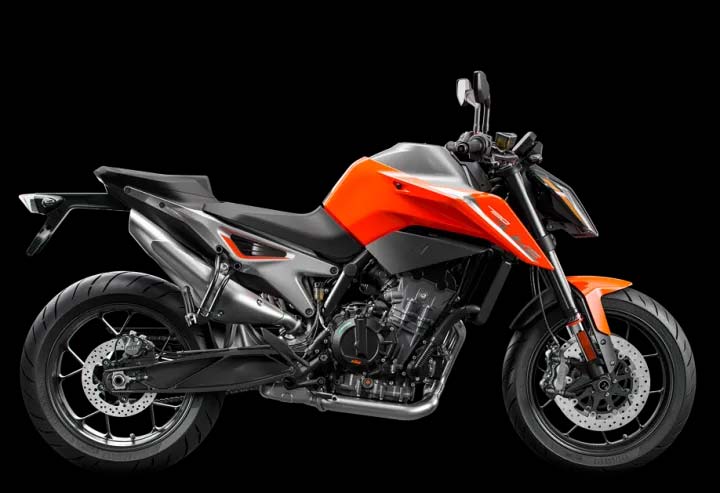 It gets serious electronics to rein in performance

How about four rider modes (Sport, Street, Rain, Track), IMU-based 9-level traction control, engine brake control, adjustable wheelie control and cornering ABS with Supermoto mode? All this can be navigated via a colour TFT screen similar to the KTM 390 Duke. The last time we saw a bike with such features was the MV Agusta Brutale 800, which costs more than twice that of the 790 Duke and even that misses out on cornering ABS. 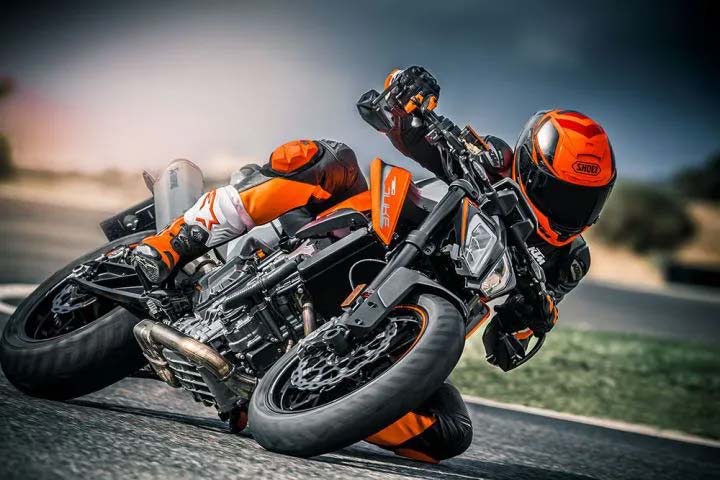 Underpinnings are impressive as well

For starters, you have a chromoly trellis frame and a one-piece aluminium rear subframe to keep weight down without compromising rigidity. Then you have non-adjustable 43mm WP front upside down forks and rear WP monoshock that is preload-adjustable. At 24 degrees, the sharp front rake should keep steering lively while the standard WP steering damper should keep things in check. Tyres are 120/70-R17 front and 180/55-R17 rear Maxxis Supermaxx ST that are more street-oriented. Braking is via dual 300mm front discs with radially mounted JJuan calipers and a rear 240mm disc. You also get a radial master cylinder and steel braided brake lines for better brake feel and strong bite. 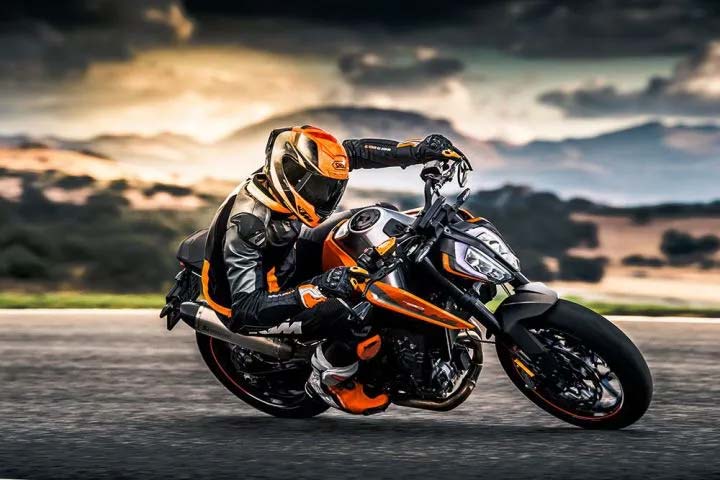 Pricing is a shocker

Expected pricing that is. According to the grapevine, the KTM 790 Duke would be launched at an ex-showroom price of Rs 6.5 lakh. This would make it Rs 1.36 lakh more affordable than the Kawasaki Z900 (Rs7.86 lakh) and a whopping Rs 4.63 lakh less than the Triumph Street Triple RS. This pricing is expected because KTM will most probably be bringing in the 790 Duke via the CKD route and sourcing most of the components locally. While the other two bikes do offer more cylinders, we expect the 790 Duke to perform slightly less than the Triumph Street Triple RS but possibly better than the Kawasaki Z900.