KTM Fanboys, Mark Your Calendars. The Scalpel Now Has A Launch Date

It is expected to come via the CBU route and will be priced at Rs 8.5 lakh 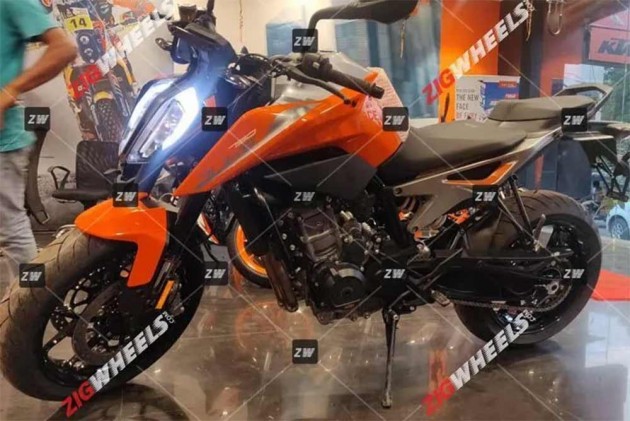 KTM< has officially announced the arrival of its mid-displacement streetfighter, the 790 Duke, on September 23. The motorcycle could be brought to India via the CBU route and according to sources will be priced at around Rs 8.5 lakh (ex-showroom). The pricing might seem unusually expensive for a KTM product. The reason behind this, besides the 790 Duke likely being brought as a CBU, is that it will be imported all the way from its home country, Austria. 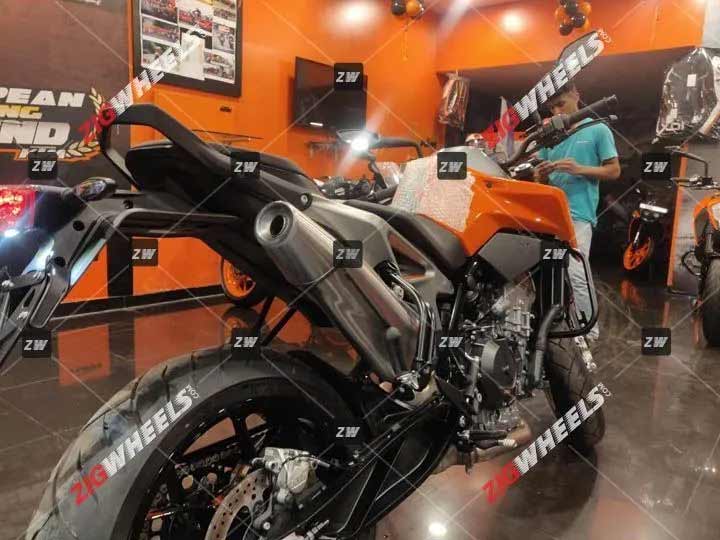 KTM dealers have already started accepting bookings for the motorcycle with the amount ranging from Rs 5,000 to Rs 25,000 depending on the dealership. 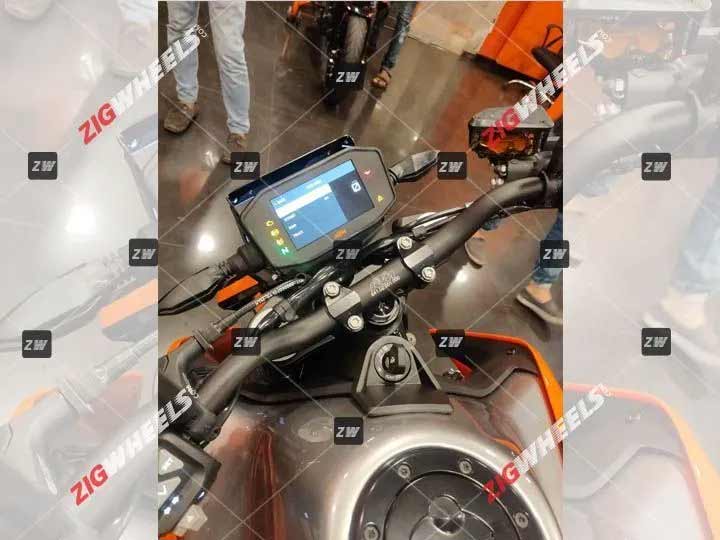 This upcoming naked streetfighter promises serious performance from its 799cc, liquid-cooled, parallel-twin motor. It delivers 105PS at 9500rpm and 86Nm of peak torque at 8000rpm. Factor in its kerb weight of just 169kg (dry) and things start to get interesting. For safety, you get electronic rider aids such as four rider modes (Sport, Street, Rain, Track), traction control and cornering ABS with Supermoto mode. Like the 390 Duke, the 790 gets all LED-lighting and a colour TFT screen. 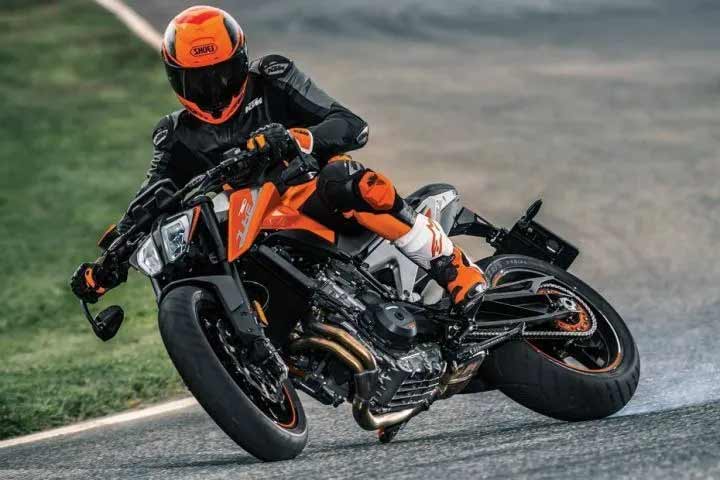 Like all KTMs sold in India, the 790 Duke too gets a trellis frame and WP suspension in the form of a 43mm open cartridge fork and a 12-stage preload-adjustable monoshock. Braking is via twin 300mm front discs with radially-mounted J Juan calipers and a 240mm rear disc. It gets MAXXIS Supermaxx ST tyres.

Now one of the reason KTM isnt heavily invested in getting the 790 Duke here (limited units) is that the motorcycle is not BS6 ready. KTM is reportedly working on a larger 890cc motor that should make their future mid-capacity motorcycles ready for Euro 5/ BS6 emmision norms. Know more about the new motor here. The 790 Duke has already reached most KTM dealerships and deliveries could commence this month itself.