It’ll carry the same bodywork and features as its older siblings, but at an affordable price tag 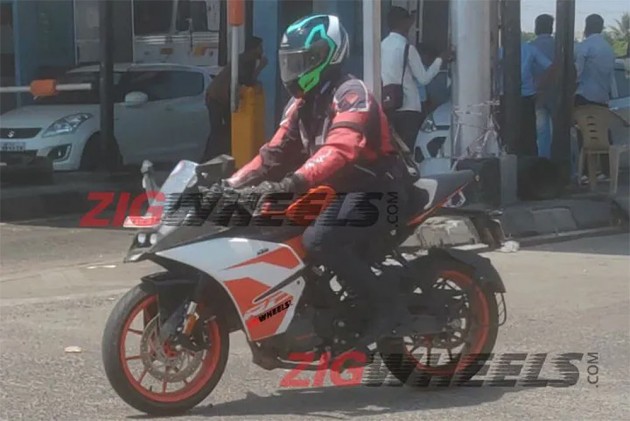 KTM dealers across India have started accepting bookings for the upcoming RC 125. The booking amount varies from Rs 1,000 to Rs 5,000, depending on the dealership. Some dealers have even confirmed that the motorcycle is set to arrive in showrooms by this week.

According to our sources, the RC 125 could be launched with a price tag of around Rs 1.70 lakh (on-road Delhi), which roughly translates to around Rs 1.45 lakh (ex-showroom Delhi). If true, this would make the RC 125 Rs 15,000 more expensive than the KTM 125 Duke (on-road Delhi). For that amount, you get a full-fairing, clip-on handlebars and a sportier looking bike.

KTM India officially confirmed the launch of the motorcycle only last week. However, we got our eyes on the bike sometime ago. The baby RC was initially spied by us back in April carrying the same bodywork and features as the RC 200. But now, the official teaser confirms that the motorcycle will come with an orange and black paint scheme with trademark orange alloys.

Powering the KTM RC 125 is likely to be the same 124.7cc single-cylinder engine seen on the 125 Duke. It churns out 14.5PS of power and 12Nm of torque. We expect the tuning of the engine to remain unchanged. 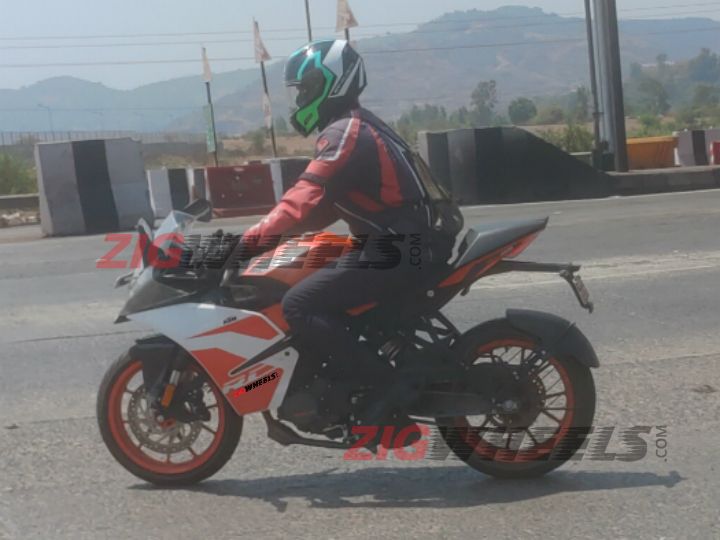 The RC 125 will be based on a trellis frame and get an upside down front fork and a monoshock at the rear. The braking hardware will consist a 300mm front and a 240mm rear disc brakes with single-channel ABS offered as standard fitment.

We expect the company to launch the motorcycle soon. When launched, the KTM RC 125 will compete against the Yamaha R15 V3.0 (Rs 1.39 lakh, ex-showroom Delhi).