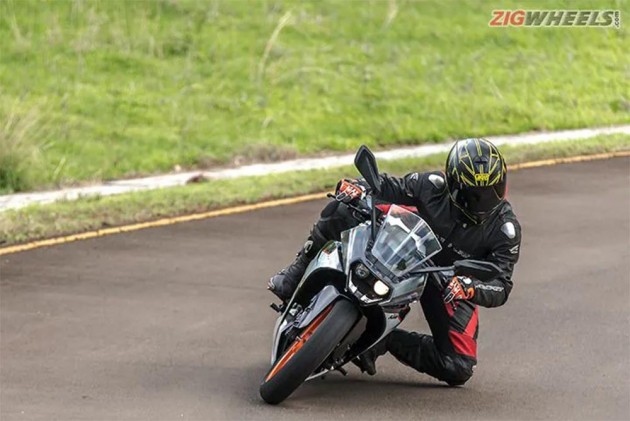 A few weeks back, KTM launched the all-new RC 125 at a mind-boggling introductory price of Rs 1.47 lakh (ex-showroom Delhi). However, even at this price, it’s the most affordable faired KTM motorcycle on sale in India. As it’s based on the 125 Duke, most of the cycle parts are similar to that of the naked variant. That said, there are some tiny changes, so allow us to explain those to you in our detailed image gallery. 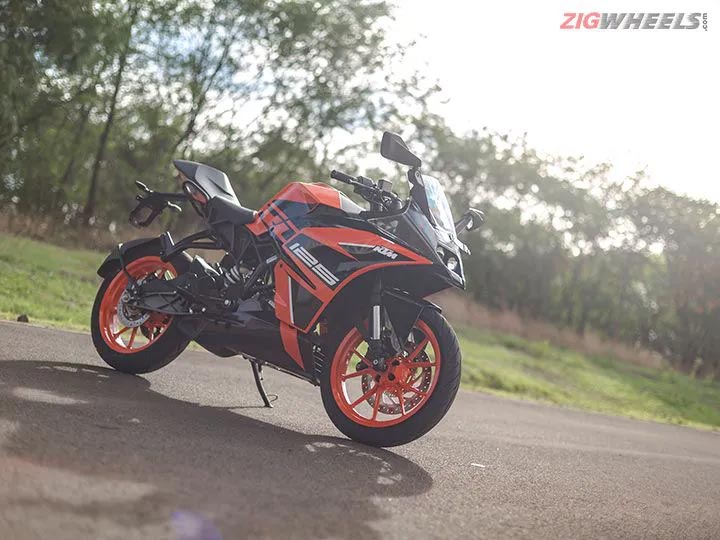 If you first thought that this is the KTM RC 200/ RC 390, then you won’t be the only one. Instead of giving the RC 125 a new look, the bike maker has followed the familiar design philosophy seen on its bigger cousins. 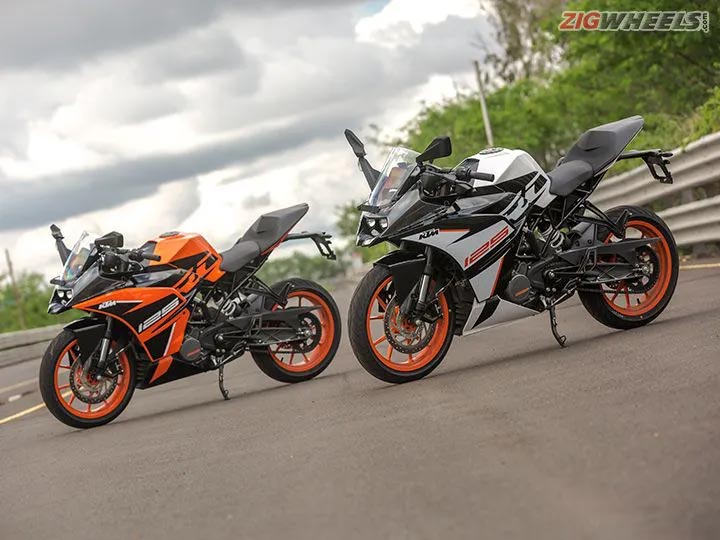 However, it does get two new paint options (black/orange and white/black) to help it stand apart from the other RCs. We rather fancy the orange one. 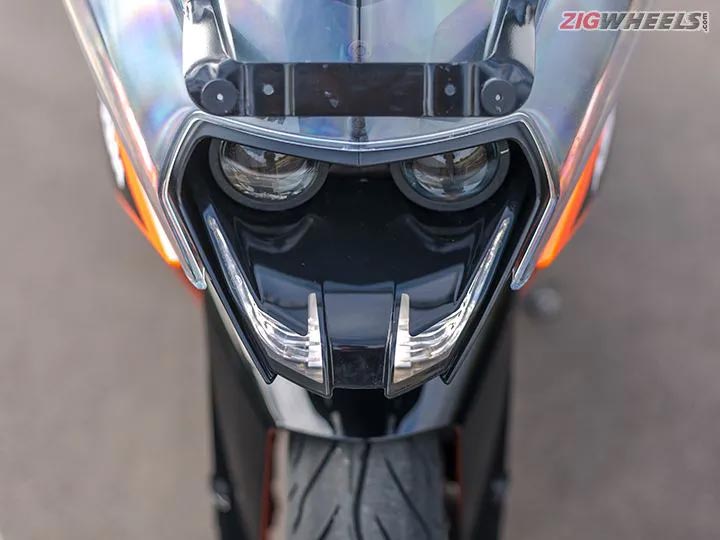 The twin projector headlamps and LED DRLs are similar to the bigger RC models. 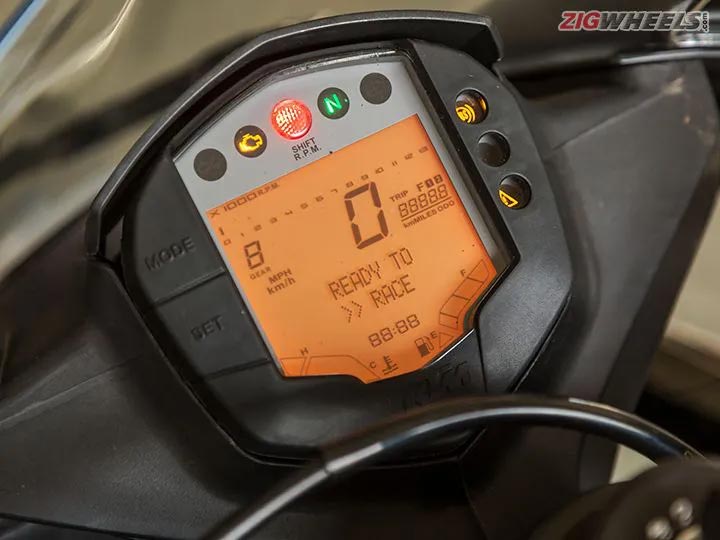 The similarities don't just end there. The baby RC features the same instrument cluster as well. 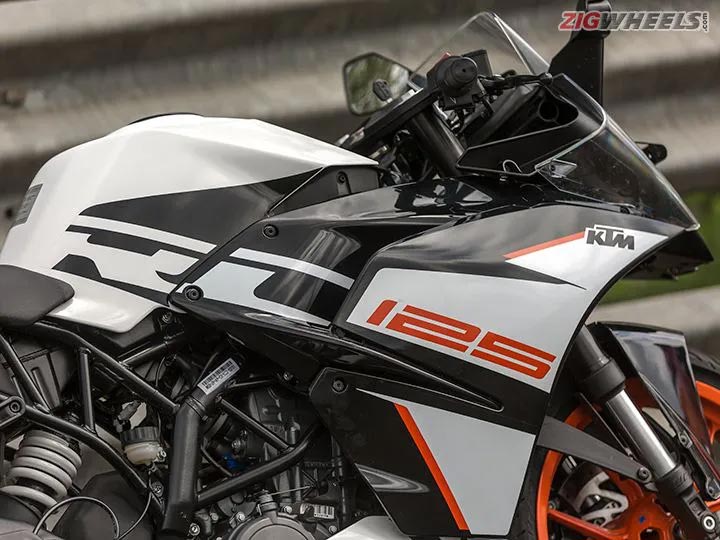 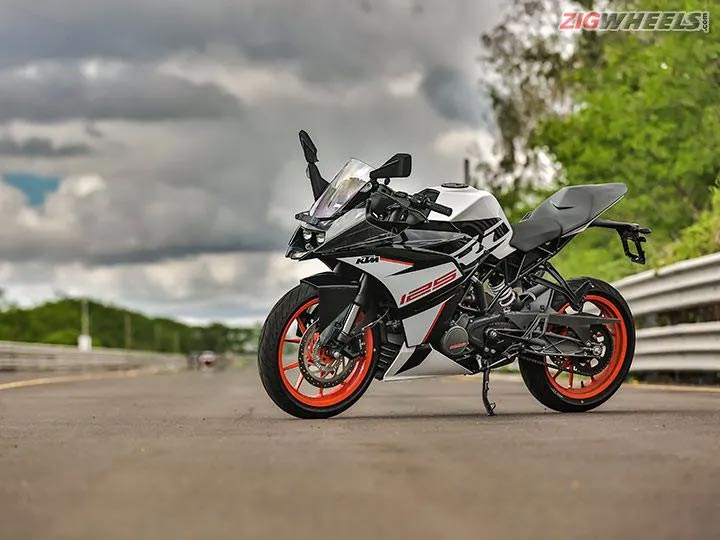 Being a fully faired motorcycle, the RC 125 has gained some extra weight from its Duke counterpart. The RC 125 weighs 154kg (dry), having gained some 16kg in the process. 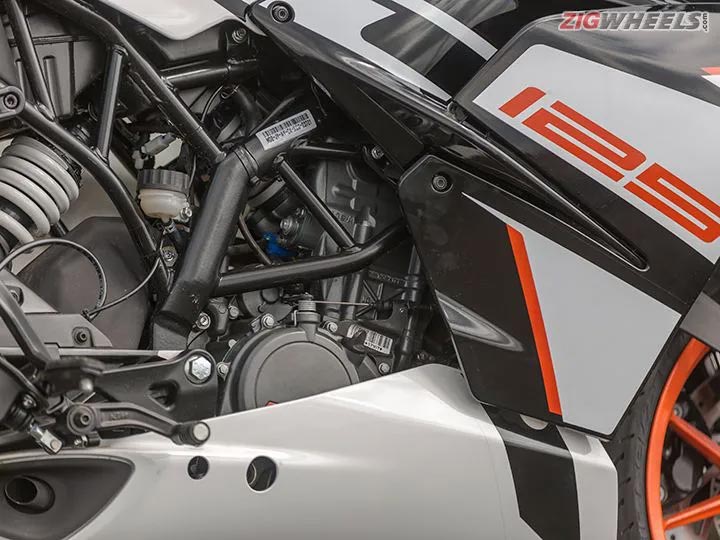 The faired motorcycle is powered by the same 124.7 single-cylinder motor as seen on the 125 Duke. This motor puts out 14.5PS and 12Nm of torque, which is the same as the naked variant. However, its 154kg of dry weight is a buzzkill and doesn’t really help the baby RC shine against its arch-nemesis, the R15 V3.0. 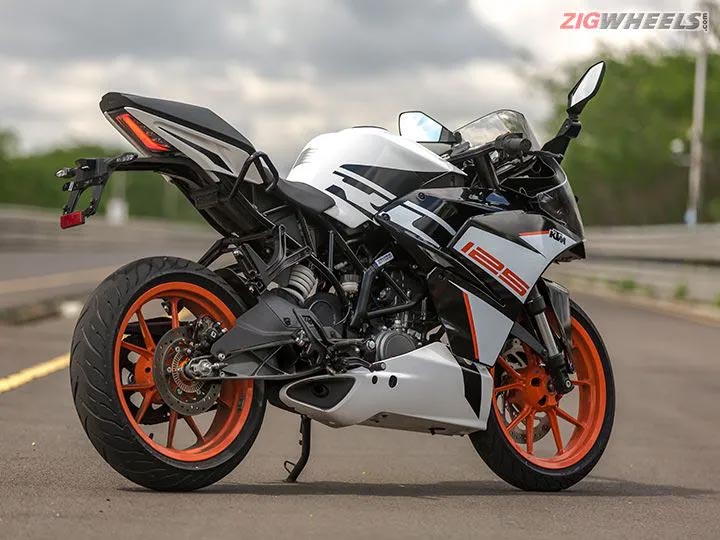 Not just the engine, it shares its suspension setup with the 125 Duke as well: 43mm USD fork with 125mm travel up front and a monoshock at the rear. 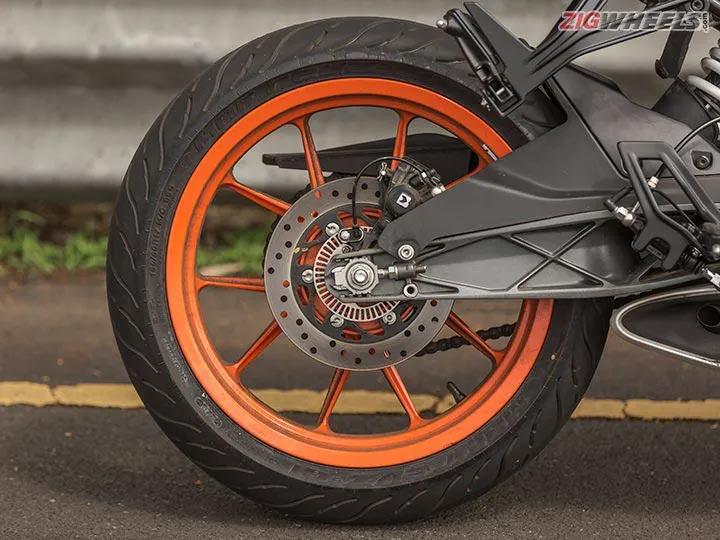 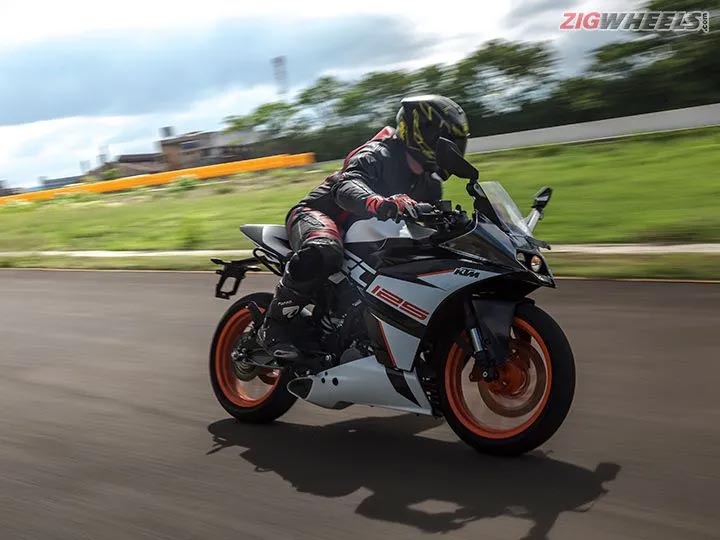 Thanks to these top-shelf cycle parts and its aggressive riding position, the RC 125 is poised and confidence inspiring on a track. 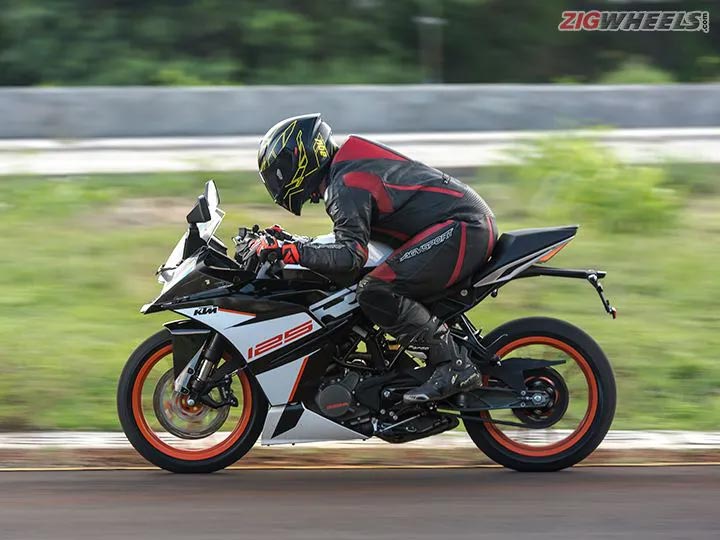 In terms of outright performance, the RC 125 feels a bit sluggish compared to its bigger cousin, the RC 200 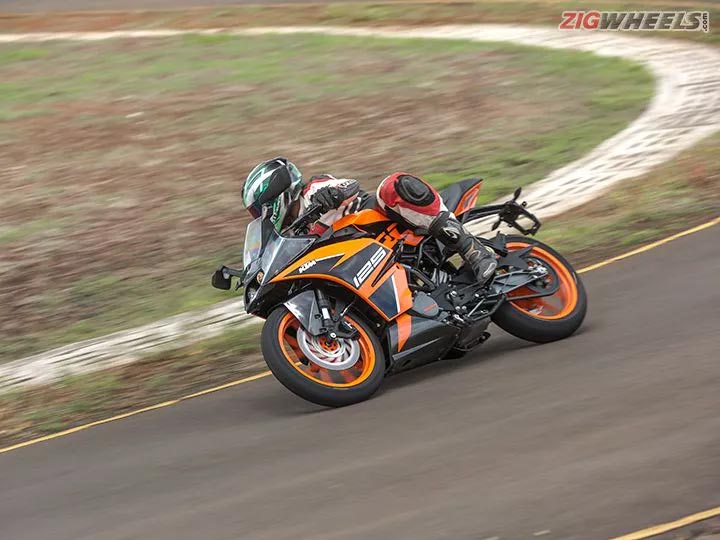 Unlike the normal crop of 125cc motorcycles, the RC 125 is quite lively around corners. 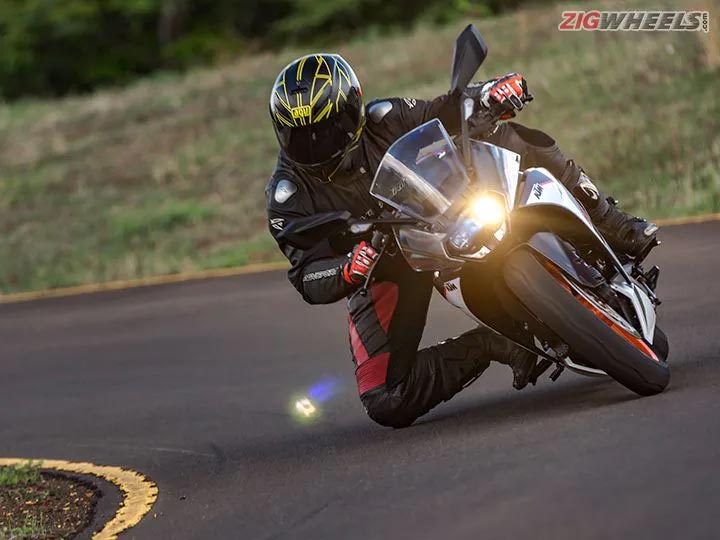