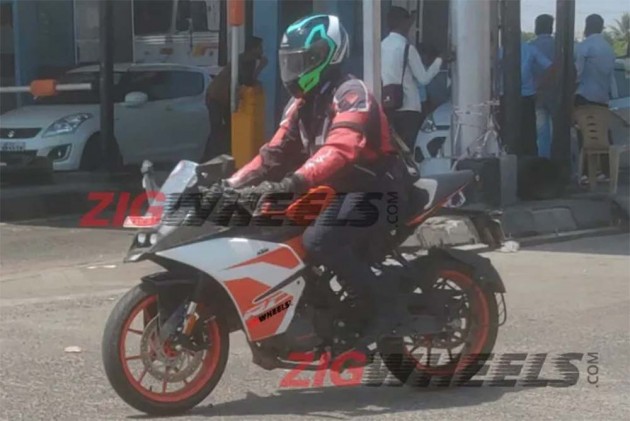 We were the first to report that KTM India will be launching the RC 125 here soon. And now the company has confirmed via its social media channels that the bike is indeed headed to our shores! How soon? We expect a launch within the next two-three months, or even sooner.

KTM already sells the baby RC in European markets. However, don’t expect the same Euro-spec bike to come to India. In fact, as per our spy shots, the RC 125 is likely to take the same approach as the 125 Duke i.e same design and features as its 200cc sibling, with the only change being the smaller engine. 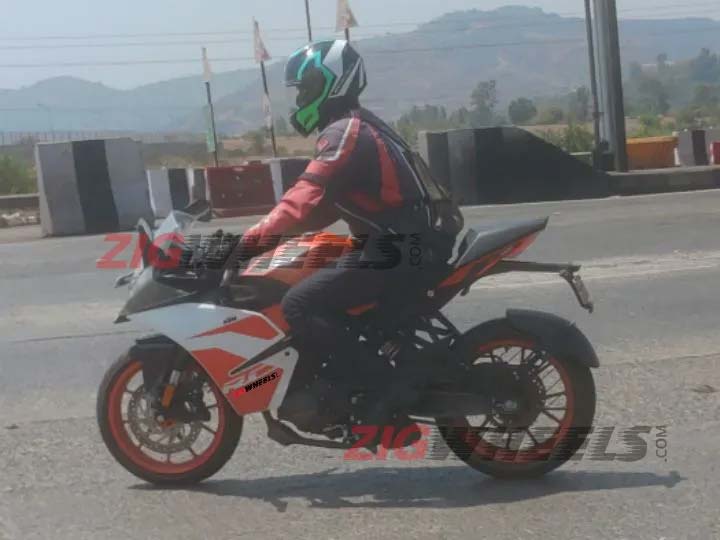 However, we do expect some cosmetic changes. In the recent video, the baby RC was teased in an orange and black paint scheme, with trademark orange alloys.

Powering the motorcycle is likely to be the same 124.7cc single-cylinder engine seen on the 125 Duke. This motor churns out 14.5PS of power and 12Nm of torque. And no, we don’t expect KTM to change the tuning of the motorcycle for the RC 125. 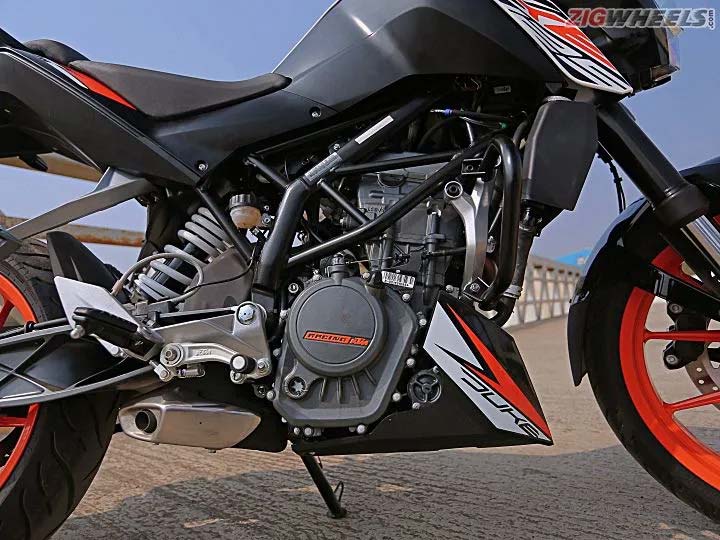 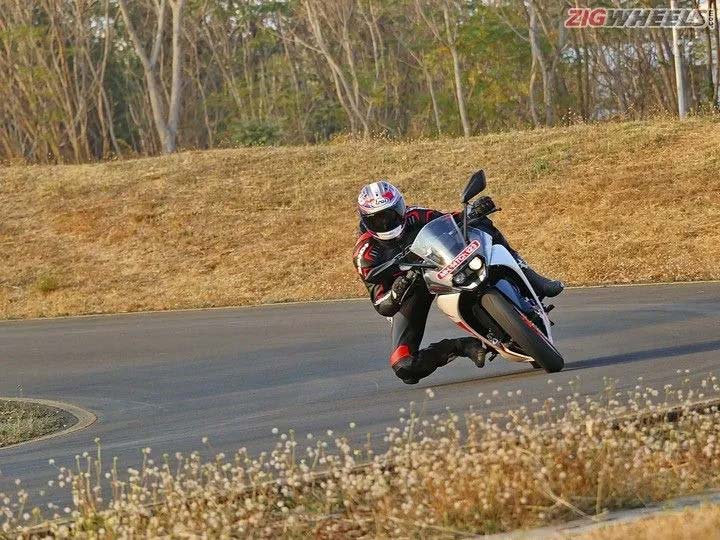 Coming to the heart of the matter, we expect KTM to price the RC 125 around the Rs 1.40 lakh (ex-showroom) mark. Just like the 125 Duke, it will also serve as an attractive alternative to someone who might find the bigger RC 200 and RC 390 too intimidating or expensive. Once launched, it’ll compete against the more powerful Yamaha R15 v3.0 ABS (Rs 1.39 lakh, ex-showroom Delhi).