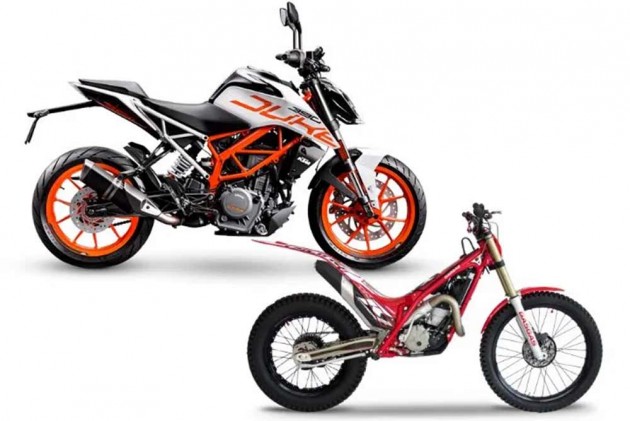 KTM AG has announced that it has signed a joint venture (JV) with Black Toro Capital for its GasGas motorcycle brand. GasGas motorcycles will now join KTM AG’s strong product portfolio that includes bikes from KTM and Husqvarna.

What does the JV include:

KTM has not said much other than offering its strong sales network to the brand. Going by previous instances, we expect the two brands to share technology and platforms. For example, the JV between KTM and Husqvarna resulted in the India-bound Svartpilen 401 and Vitpilen 401, both of which share their engine with the KTM 390 Duke. Closer to home, KTM’s JV with Bajaj gave birth to motorcycles like the Dominar 400, which again shares its motor with the KTM 390 Duke, albeit in a lower state of tune. 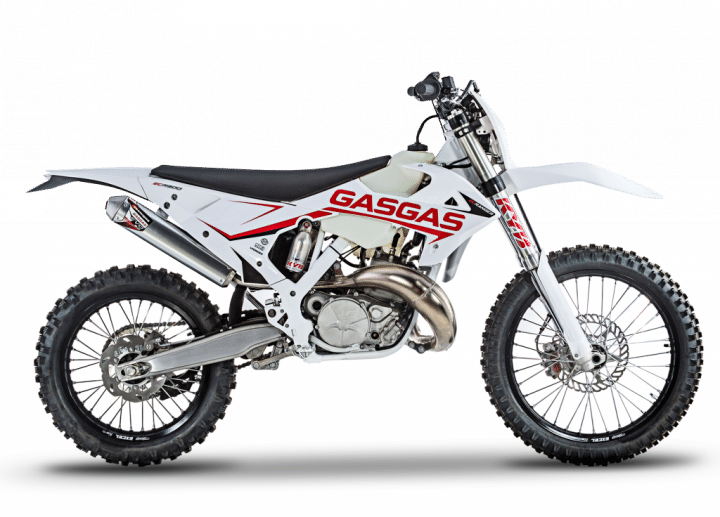 While GasGas is known for its Trials bikes, it also makes road-going Enduro bikes. However, these motorcycles use two-stroke engines that are banned in some countries. So expect them to have a tough time clearing the upcoming Euro 5 emission norms in 2021. With KTM’s expertise in the off-road field, there is a possibility of future GasGas road-going motorcycles featuring either KTM’s current or co-developed engines. Both GasGas and KTM have electric two-wheelers in their portfolio. So we could also expect more technology sharing between the two on that front. 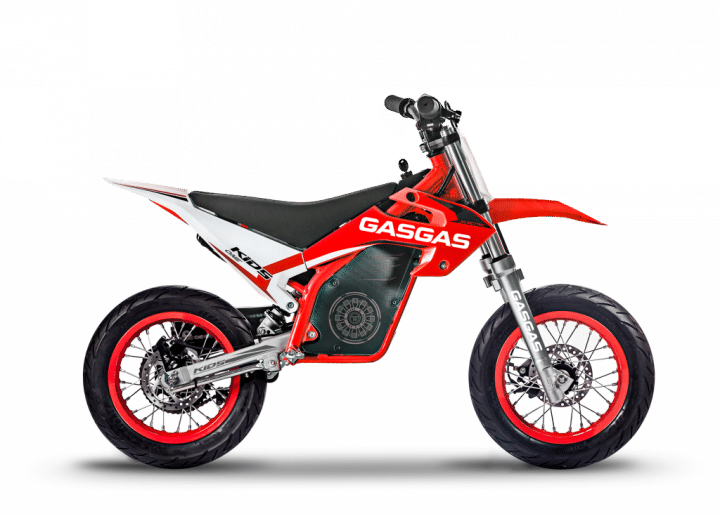 What does the JV mean for India?

The KTM-Husqvarna JV paved the way for the Svartpilen 401 and Vitpilen 401 to be launched in India by the end of the year. So does that mean that we could soon see GasGas motorcycles on our shores in the future? Highly unlikely. GasGas is a niche brand specialising in Trials bikes and it’s a sport that’s almost unheard of in India. Also, its off-road Enduro lineup is pretty small for it to be offered here. The joint venture states that all GasGas products will be developed and manufactured in Girona, Spain. So, getting a niche product via the CKD route to a country where the demand for such bikes is almost non-existent is something we do not see happening any time soon.