India, are you ready for the Scalpel’s off-road cousin? Because we sure as hell are! 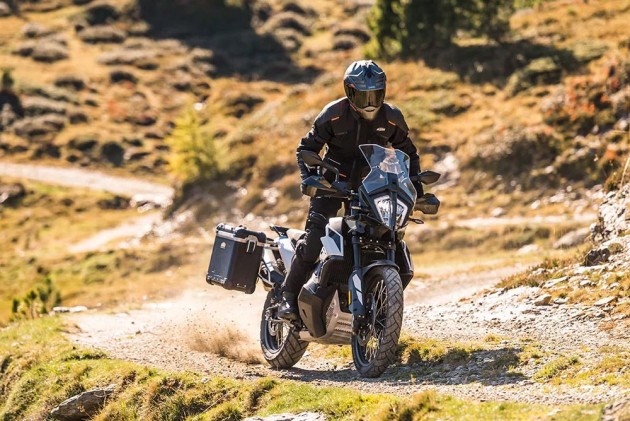 After months of anticipation and several leaked images, KTM has finally brought the mental 790 Duke to India. However, it’s not the only 790 variant that the Austrian bike maker is planning to sell in India. At the launch, KTM India has confirmed that it will launch the 790 Adventure in India in the next 9-12 months.

Being an off-road-focused variant, the 790 Adventure gets a taller windscreen, raised handlebars for an easy riding position and mid-set footpegs. Moreover, to suit its off-roading character, it gets long-travel suspension as well. Essentially, it’s the same setup as the 790 Duke but it gets 200mm of travel at both ends whereas the streetfighter variant gets 140mm at the front and 150mm at the rear. The 790 Adventure has a ground clearance of 233mm and a seat height of 850mm, which is 48mm and 25mm more than its naked sibling. Apart from this, the 790 Adventure gets bigger off-road-spec spoked wheels as well (21-inch at the front and 18-inch at the rear) in contrast to the 790 Duke’s 17-inch alloys. 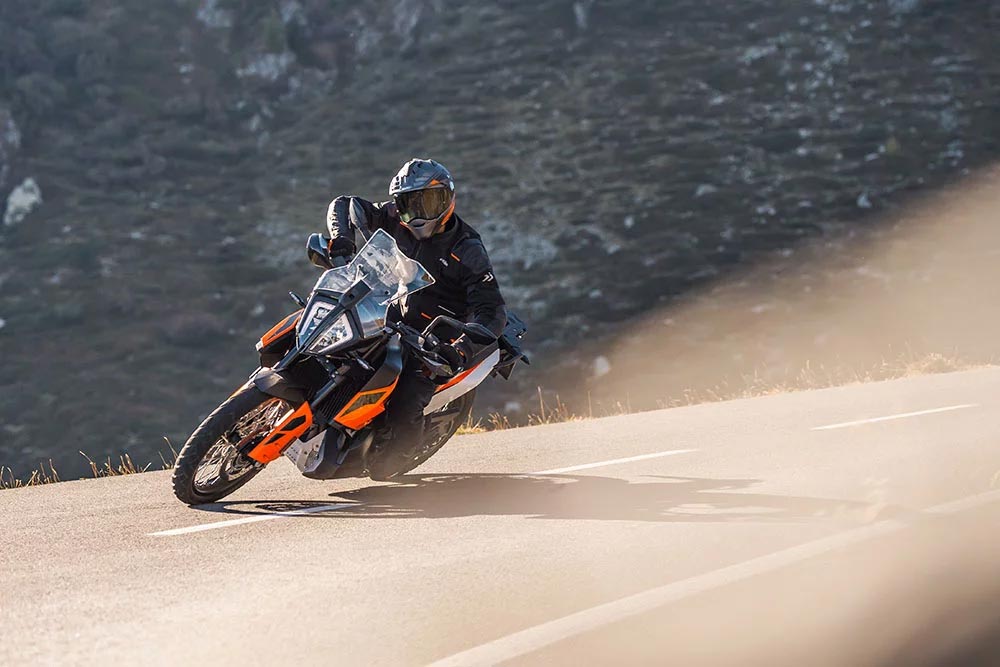 While both the 790 Duke and the 790 Adventure are powered by the same 799cc parallel-twin motor, the adventure variant produces 94PS of power and 88Nm of torque, which is 11PS less than the streetfighter. However, the 790 Adventure’s main focus is lower-end grunt and because of that, the torque on the 790 Adventure is available at a lower 6,600rpm compared to the Duke’s 8,000rpm. KTM is launching the BS6-compliant variant in India next year. This powerplant is soon going to get a major overhaul as the 890cc engine will replace the 799cc unit once the new European emission norms kick in. KTM is currently working on this new variant as well, and you can read all about it here. 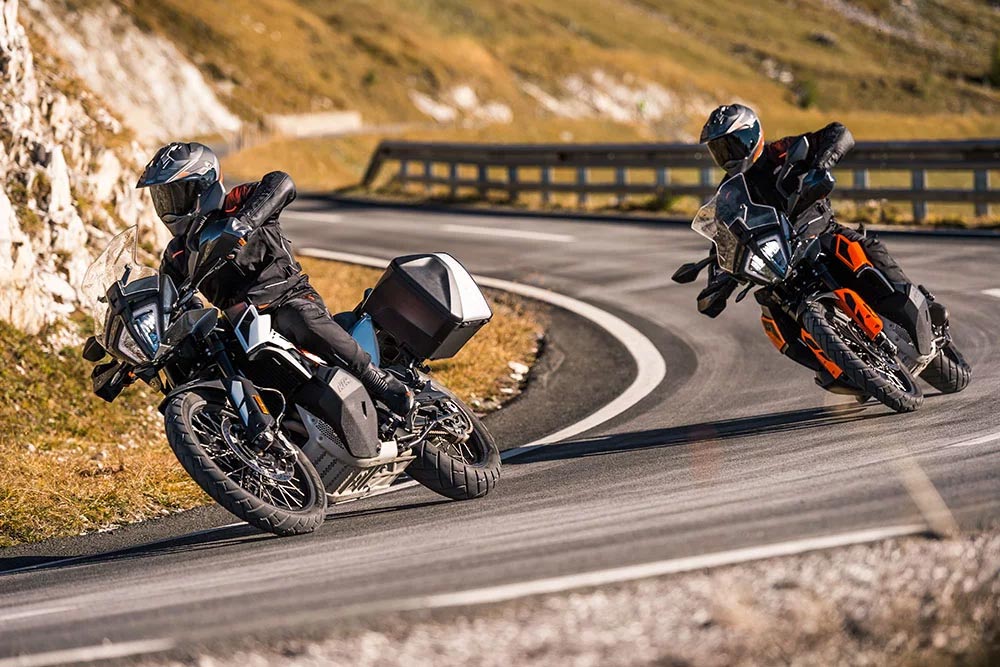 When launched here, we expect the 790 Adventure to bear a price tag of around Rs 11.5 lakh (ex-showroom). In terms of rivals, it will go up against the BMW 750GS and the Triumph Tiger 800 XRx.

KTM also sell a hardcore off-roader variant of the 790 Adventure, called the Adventure R, which comes with premium components. There’s no word yet on its launch but we expect KTM to bring it to India as well, pitting it against the likes of the BMW 850GS and the Triumph Tiger 800 XCx.