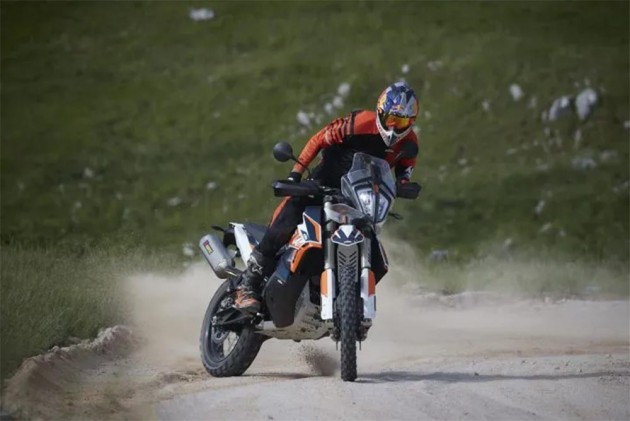 As if the the KTM 790 Adventure R wasn’t bonkers enough, the Austrian brand has decided to up the ante by introducing a more hardcore version of it - the 790 Adventure R Rally. Why? Well, because it can! Though the Adventure R Rally retains the same chassis and parallel twin engine, it features a better suspension setup, lightweight components and revised ergonomics. Only 500 units of this limited edition model will be available worldwide. Expect the manufacturer to reveal its prices and the markets it will be offered in soon. 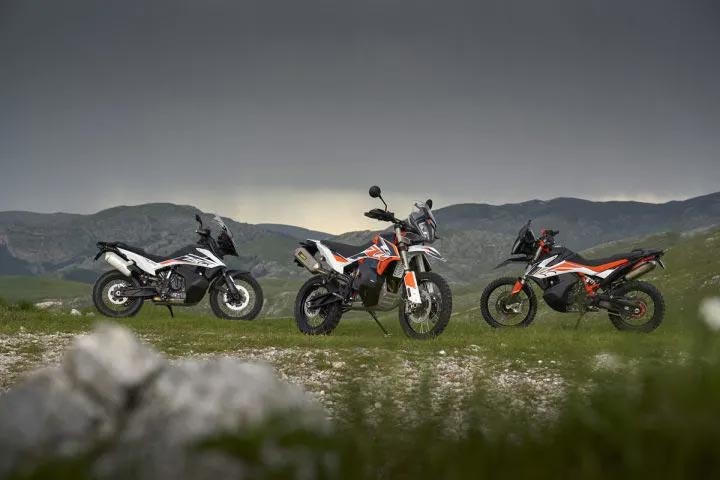 The 790 Adventure R Rally will be sold alongside the ‘R’ and the standard variant. The biggest change comes in the form of its suspension setup. The bike gets premium WP XPLOR PRO’s that have 30mm of additional travel at the front and rear with full adjustability. It’s derived from the setup used on the brand's factory racing counterpart - the KTM 450 rally, and is said to deliver similar levels of performance. To supplement its new and improved suspension, the bike’s seat height has been increased to 910mm from the previous 880mm. Moreover, the seat has been designed to offer a flatter profile compared to the slightly stepped up seat of the 790 Adventure R for better ergonomics. 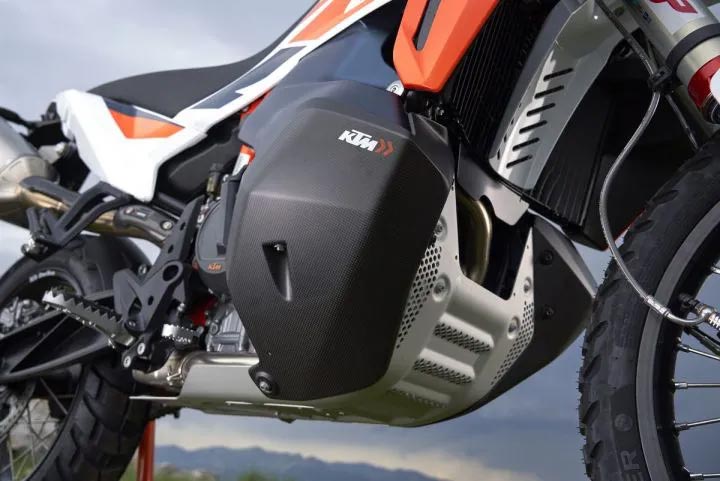 That’s not all, the 790 Adventure R Rally also gets a lightweight Akrapovic exhaust, carbon fibre tank protectors and a quick-shifter as standard. It even comes factory fitted with narrower rims and tubes to tackle hardcore terrains and serrated footpegs for extra grip. A unique colour scheme paired with new graphics helps it stand apart from its siblings. 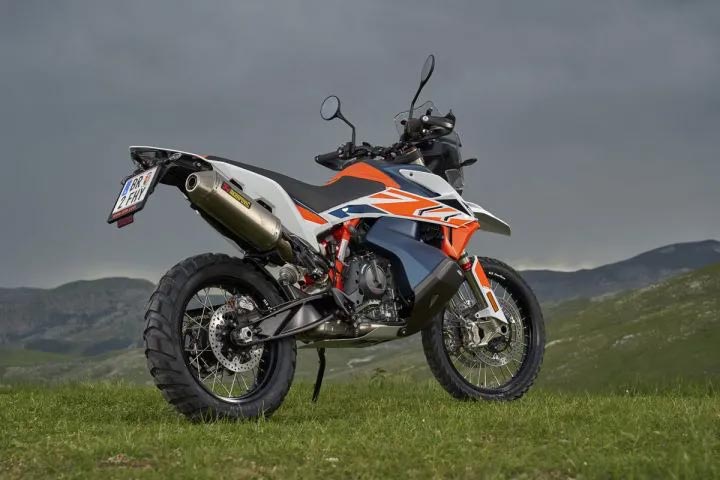 Powering the bike is the same potent LC8c, 799cc, liquid-cooled, parallel twin engine as the 790 Adventure R. Paired to a 6-speed transmission, it’s capable of belting out 95PS and 88Nm of peak torque.