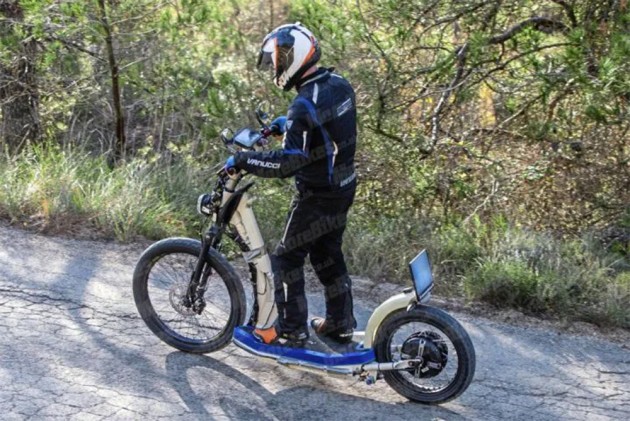 Here’s something you thought you’d never hear. KTM is apparently developing an e-scooter for urban millennials! Yes, you heard that right. A test rider from the company was recently spotted riding what looks like an electrified kick/razor scooter.

From what we can make out, the batteries seem to be tucked away underneath the floorboard a la the recent electric scooter that Harley-Davidson unveiled at the CES 2019. Meanwhile, the electric motor is mounted on the left side of the rear wheel. On the right side is a belt, which we guess has something to do with an energy recovery system. 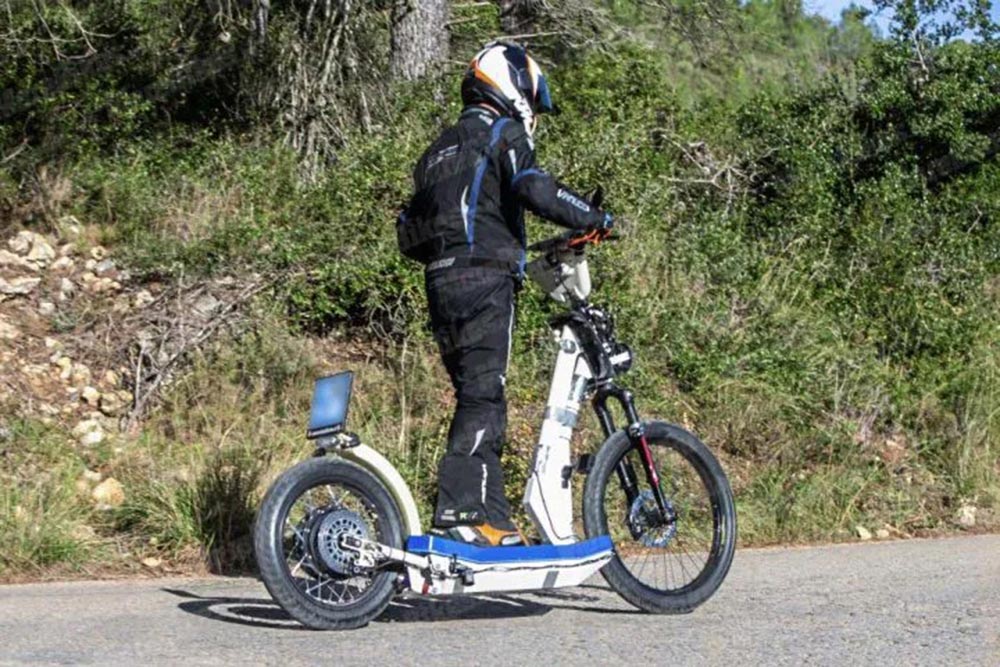 It seems to be sporting a 21-inch wheel at the front and a much smaller one at the rear. The former even gets a single-sided mountain bike brake calliper. Adding to its quirkiness is a fully-digital TFT instrument cluster bolted on to the handlebars. We think it could be the same full-colour TFT display from the KTM 390 Duke.

The whole package looks quite interesting, to say the least. While KTM does manufacture electric bicycles, they are mostly focused towards trails and off-road. So why this? Recently, manufacturers like Harley-Davidson and Ducati have been seen paying more attention to their urban electric mobility range. The concepts unveiled by the two behemoths allow for inter-city travel without the hassle of maintaining a big, fossil fuel-powered two-wheeler. 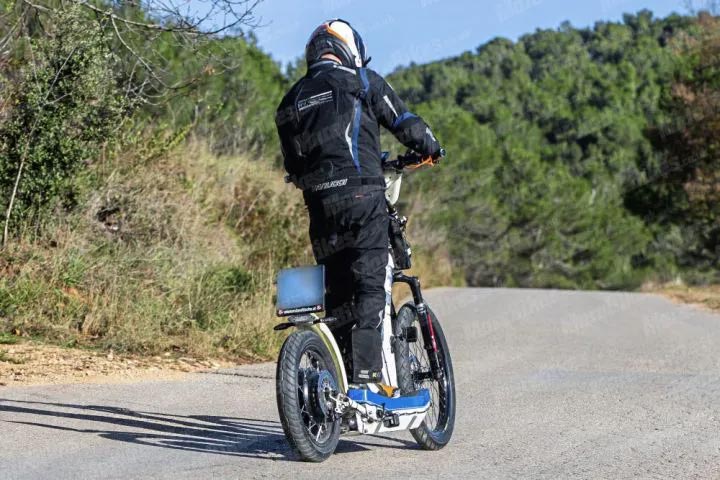 Harley even showcased a working prototype at the recently held X Games in Aspen, US. Considering that it's an emerging market and the competition is limited, it doesn’t come as a surprise that KTM seems to be gearing for a head start in the segment. But will this quirky little e-scooter come to India. We have our doubts.